The chairman of the New Canaan Planning & Zoning Commission during the appointed body’s most recent meeting remembered a longtime member who passed away recently as an active collaborator and contributor. 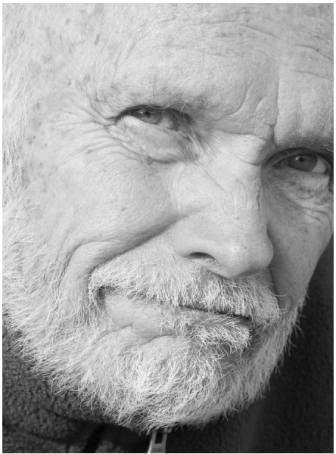 David Scannell died March 12 at his New Canaan home. He was 81.

Scannell served as a P&Z commissioner for 28 years, from 1986 to 2014, Chair John Goodwin said during the group’s March 30 meeting.

“When we overlapped—I started in ’07—he was a very, very active member,” Goodwin said during the meeting, held via videoconference. “He was always ready to roll up his sleeves. For those of you commissioners who complain about the Special Permit criteria, Dave and I worked on that project to revise that criteria. Dave was never afraid to formulate or express a view.”

Goodwin referred to an obituary on Scannell that has appeared in local news outlets.

Born April 24, 1939, Scannell grew up in Worcester, Mass., attending St. John’s Preparatory School in Danvers, Mass. and then graduating from Georgetown University in 1961 and earning a JD/MBA from Columbia University.

“His life was changed one morning by a knock on the door of his New York apartment,” the obituary said. “A winsome young lady had come calling for his roommate. Panicking at not finding himself appropriately attired, he promptly slammed the door in her startled face. After the eventual breakup with the aforementioned roommate followed by an appropriate waiting period, he asked the young lady on a date. He married the love of his life on July 6, 1968. They have three children who love them both with all their hearts.”

“On behalf the Commission, I extend my condolences to his wife, Sue, and his family,” Goodwin said. “May Dave rest in peace.”

According to Scannell’s obituary, his family planned to hold a private funeral in Cotuit, Mass., followed by a memorial Mass and celebration in New Canaan when it is safer to gather.