New Canaan Police on Thursday arrested a 21-year-old Florida man with a long arrest history in Fairfield County and charged him with second-degree assault. 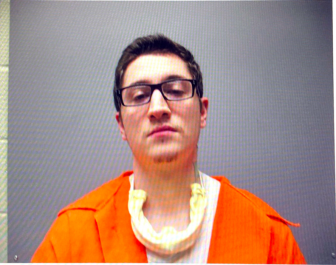 He was arrested for an incident reported to police on Dec. 16, 2019, involving Perrone and a victim at a local home, officials said.

Based on an investigation, police obtained a warrant for his arrest, according to a police report. On April 8, police traveled to state Superior Court in Stamford to take him into custody on the charges.

It’s not clear what the 2019 incident involved, what injuries the victim sustained, what weapon or instrument Perrone used or whether or not he is related to the victim.