Here are two Tweets that serve as good examples of the pain New Canaan rail commuters felt this week:

“Took one hour to get from New Canaan to Talmadge Hill”

No one enjoyed the snow, ice and sleet storms that brought New Canaan and surrounding towns to a halt, closing school for two days, shuttering local businesses, Town Hall and even the stalwart library, widely recalled as a safe haven during 2012’s Hurricane Sandy. 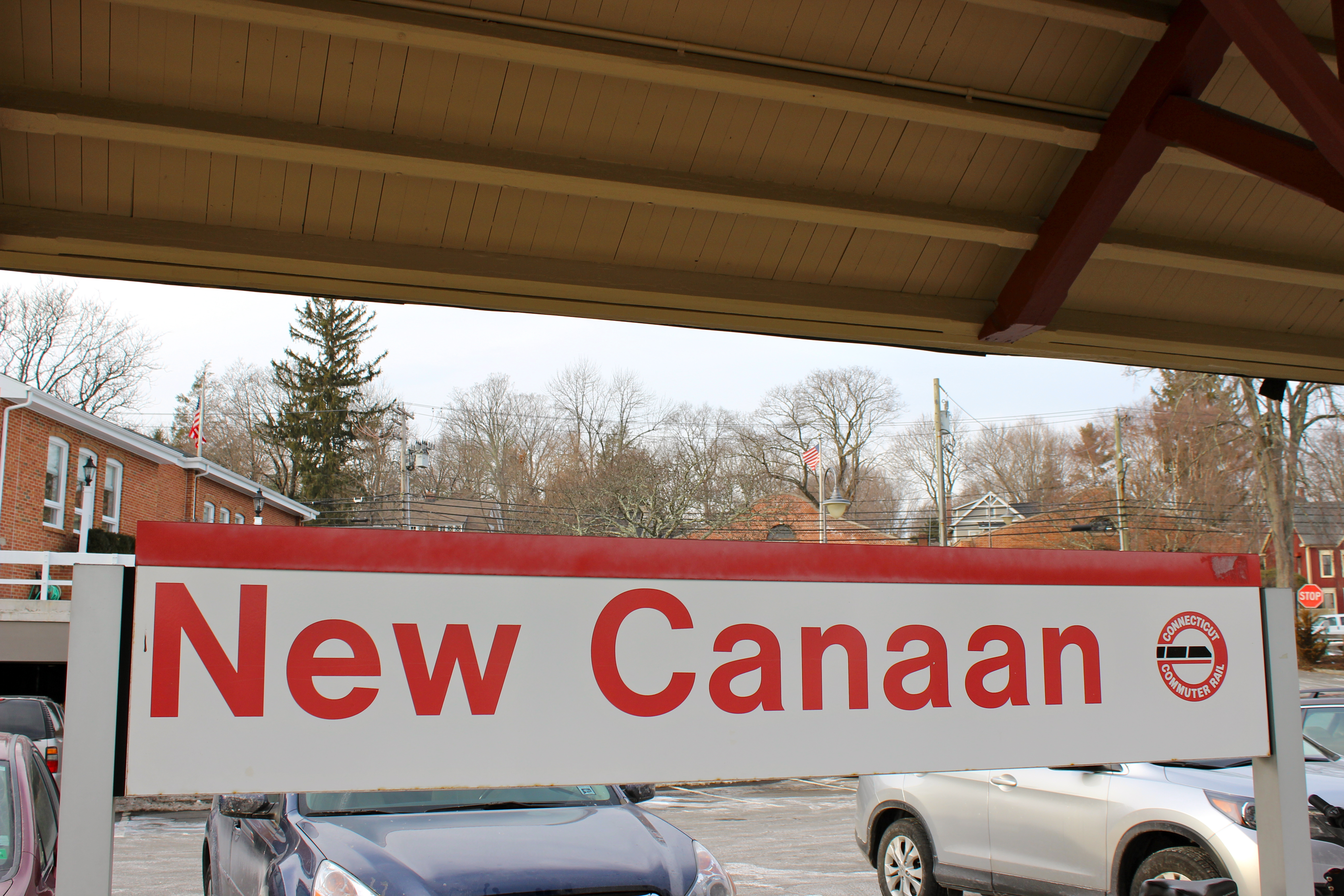 Yet for Metro-North Railroad commuters, the inconvenience and frustration may well have felt like more of the same. The rail service brought in a new president at the end of 2013, a year that saw derailments, a collision on the New Haven line up in Fairfield and even deaths.

On Feb. 18, rail commuters will have an opportunity to bring their concerns directly to the Connecticut Department of Transportation.

Hosted by the Connecticut Citizens Transportation Lobby, a coalition of groups pushing for improved transit, the “Speakout” with ConnDOT Commissioner Jim Redeker will be held at 7:30 p.m. on Feb. 18 at Pequot Library in Southport.

“It’s time that commuters got some straight answers about what’s going on,” Fairfield’s Carol Leighton, co-chair of the lobby with Jim Kelly, said in a press release. “The [Connecticut Department of Transportation] pays Metro-North $73 million a year to run our trains. This is not acceptable.”