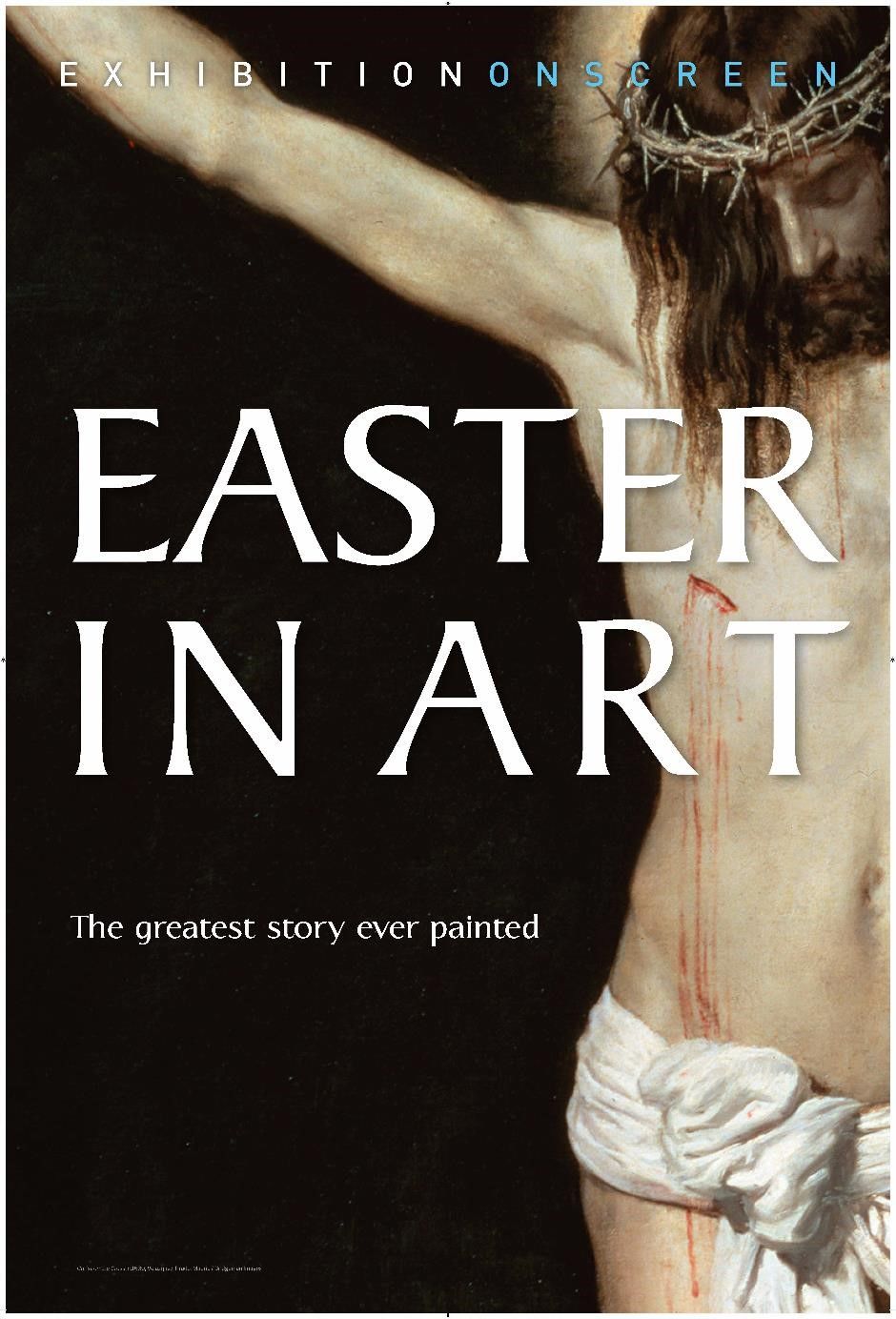 Exhibition on Screen returns on Saturday, March 27 at 1:00pm to the Avon Theatre, 272 Bedford Street, in Downtown Stamford, which is now open 7 days/week.
The Avon, an independent non-profit cinema, is screening a ground-breaking series of award-winning films that bring the world’s greatest artists and exhibitions to the big screen from around the world. Come enjoy a cinematic immersion into the stunning film EASTER IN ART, which features the story of Christ’s death and resurrection that has dominated western culture for over 2,000 years. This beautifully crafted film explores the Easter story as depicted in art, from the time of the early Christians to the present day. Shot on location in Jerusalem, the U.S. and throughout Europe, the film explores the different ways artists – including Caravaggio, Raphael, Leonardo da Vinci, El Greco, Bosch, Rembrandt, Munch, Michelangelo and more – have depicted the Easter story. Whether you are religious or not, this extraordinary film narrates a story that reveals much about the history of civilization. Directed by Phil Grabsky. Not Rated, In English, 85 minutes running time

The Avon is following COVID-19 safety protocols. All patrons are asked to wear a mask and will have their temperature taken upon arrival with a touchless thermometer.