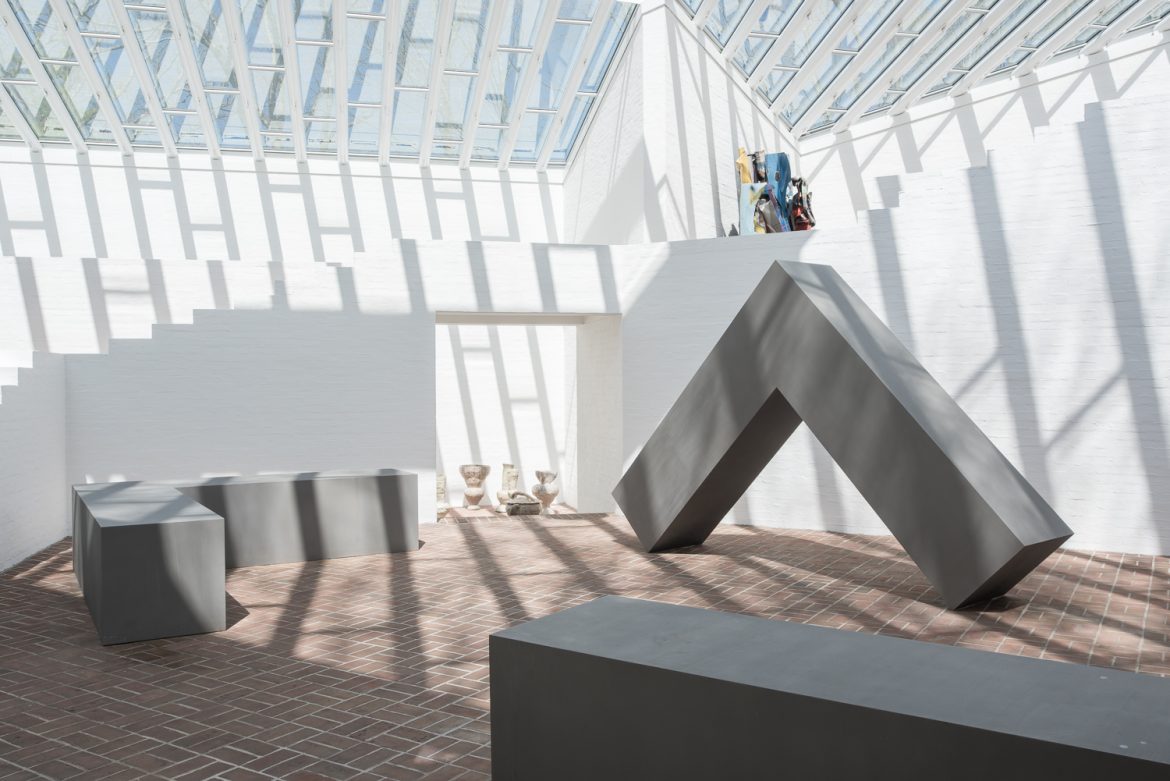 New Canaan Library and The Glass House are pleased to present Hilary Swift, Chief Curator and Creative Director of the Glass House, speaking about the art and architecture of Philip Johnson. The event will be held in the Library’s Adrian Lamb Room on Thursday, February 22 at 6:30 p.m., preceded by a light reception at 6 p.m. Please register online at newcanaanlibrary.org.
Hilary Swift speaks as part of Glass House Presents at New Canaan Library, an occasional series of talks and events about architecture, design, and Modernism in New Canaan and beyond, organized collaboratively by The Glass House and New Canaan Library. The program is generously supported by the New Canaan Community Foundation.
Philip Johnson came to his life in architecture via early exposure to art and design during his childhood. His interest continued during his studies at Harvard University and led to his early work with The Museum of Modern Art, where he served as the inaugural curator of architecture in the 1930s. Hilary Lewis will discuss how the early history of Johnson informed his work not only at The Glass House, but in his practice overall. This is the first of a series of talks by Lewis that will explore in depth the background of one of New Canaan’s most well-known and beloved residents.