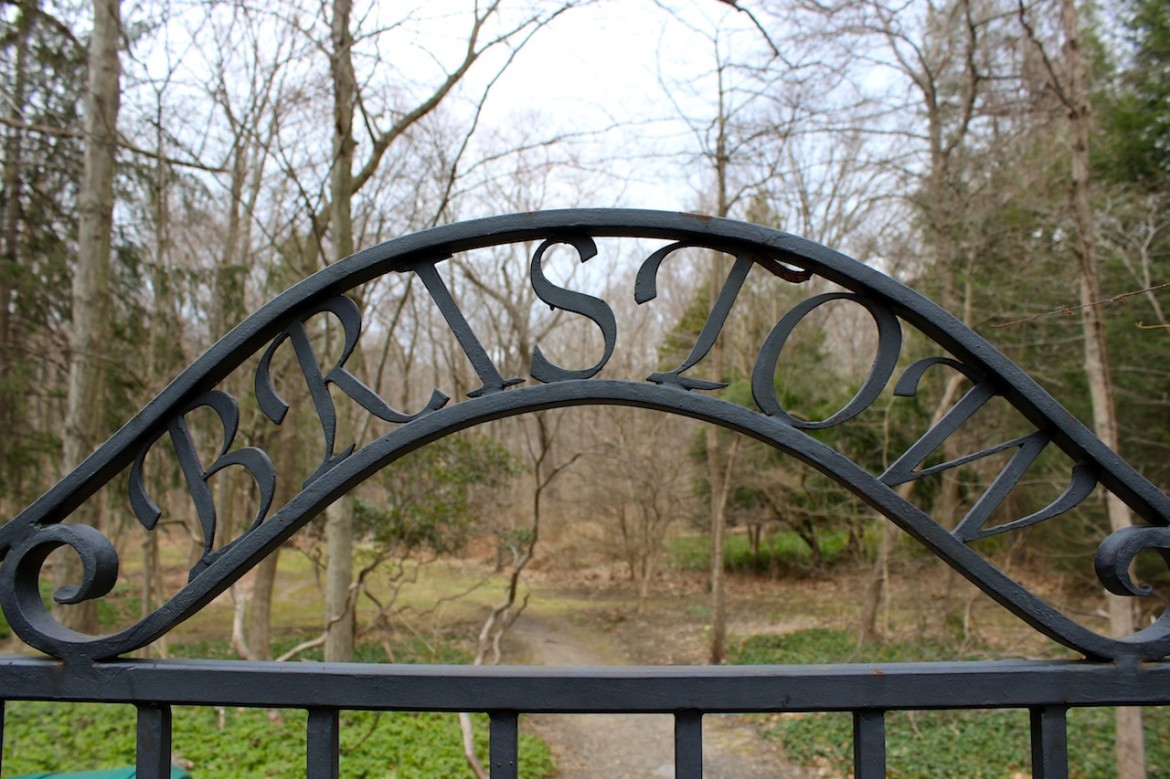 Town officials say they’re hoping by the end of June to have the wetlands marked within a little-known bird sanctuary that adjoins Mead Park, the early stages of a larger effort to develop a “master plan” for the 17-acre parcel.

With pedestrian entrances from Old Stamford Road to the south and Mead Park to the north, the 1924-created Bristow Bird Sanctuary and Wildwood Preserve is “a little hidden gem” of New Canaan, Conservation Commission Chairman Chris Schipper said during the group’s most recent regular meeting.

The town has engaged local landscape architecture firm Keith Simpson Associates to develop a master plan and bid packages have gone out for wetlands marking as well as topographical surveying that will include trails, trees and “any noted spots” within Bristow, Schipper said during the April 11 meeting, held at Town Hall.

“We have gotten our first returns on bids, but more importantly we have been fortunate in reaching out to some local foundations to say, ‘Hey would you support us with some seed money so we can develop a master plan for the Bristow preserve?’ And the thinking is that with a master plan developed we would start a process of rehabilitation, with a goal of having it done by 2024, which would be the centennial, the 100th anniversary of Bristow. So we have given ourselves a little time in how we would improve or rehabilitate this 16.8 acres at that point. I am relatively pleased to say that as of today, three local foundations have said, ‘We will support you in this process,’ and the town has been good in kicking it off as well.”

The Commission’s goals for this year are to have wetlands marking done by the end of June, the survey work by September and a first full draft of a master plan by November, Schipper said.

“And at year end, our goal for the Conservation Commission would be to say, ‘This is the master plan we support with the underlying financials and this is the program we are going to pursue,’ ” he said.

Those financials would represent a public-private partnership that includes donations that now can be taken in through a designated Bristow fund established with help from the New Canaan Community Foundation, Schipper said.

The Commission’s effort reflects renewed interest in restoring Bristow, a town-owned property fondly remembered by many that last received substantial attention about 20 years ago when the New Canaan Garden Club led an effort to clear out invasive species and improve its trails, Schipper said.

Connecticut Audubon has surveyed Bristow and views it as valuable not only as a migratory stopover—a stream runs through the preserve—but also as a nesting site, he said.

Oversight of the property shifted last year to the Conservation Commission after Bristow came on the radar of another appointed body in town that became focused on keeping some out of it.

Under the Commission’s vision, Bristol would be rehabilitated not only as the nature preserve its creators intended, but would also become a new destination and showcase for New Canaan. Its trails could be made more senior-friendly for older residents and visitors to enjoy, Schipper said, and Bristow could form a key piece of the recently launched “Greenlink,” connecting downtown New Canaan to Waveny Park. A restored and maintained bird sanctuary and wildwood also would complement the recreational park next door, especially as downtown New Canaan undergoes more development with the creation of Merritt Village, he said, and could be promoted through signage visible from the Metro-North Railroad trains that run by it.

“I think we will be able to undertake this with remarkable private support and, by year’s end, have a master plan that will work for 2021, 2022 and 2023 and then have our official celebration in 2024,” he added.