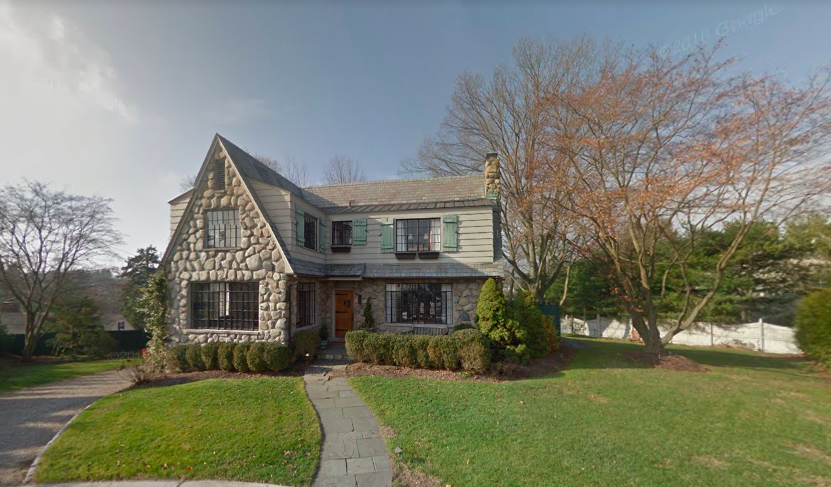 The planned demolition of a fieldstone-clad house on Colonial Court that some in town have called architecturally significant is slated to go forward Jan. 19, according to the most publicly available information.

Though town officials on Nov. 12 imposed a 90-day delay on the demolition of the 1933-built house at 9 Colonial Court, that delay lifts Jan. 19.

Following the Historical Review Committee’s 4-0 vote to delay demolition in hopes of preserving the two-story, three-bedroom house at the end of the cul-de-sac, which runs west off of South Avenue near the downtown, the appointed body’s chair, Mark Markiewicz emailed the owner’s daughter to thank her for “participating in our endeavor,” according to a Nov. 15 email.

“Meeting you and hearing about your and your mom’s requirements was very helpful in our understanding of your priorities of one level living arrangement,” he said in the email, obtained through a public records request. “Whatever is done with the property has to work for you. If there is a way to save the old house or the significant portion of it, in the process, would be wonderful for our town and the neighborhood.”

He addressed Michelle Cardone, whose mother had purchased the 2,400-square-foot house for $1,285,000 in November 2018. Cardone told the Committee during November’s hearing on the demo delay that her mother requires single-floor living, and has spent significant funds consulting with architects on the prospect of creating the required space inside the existing house—had, in fact, done so prior to purchasing it.

Yet that project was not feasible, Cardone said at the hearing, and it’s unclear now whether the Committee has made any headway in trying to figure out a workable project that would spare the dwelling.

Under the Town Code, if the town building official receives a written objection to demolition within 15 days of public notice, the matter is referred to the appointed Committee to determine whether the structure is “of an age, style, condition or character that is of historical, architectural or cultural significance to the Town of New Canaan”—and if it is, a delay of up to 90 days can be imposed on demolition from the date of the demo application. That application was made Oct. 21, according to the New Canaan Building Department.

In a Nov. 11 email, the owners of six other Colonial Court houses—Susan Bergeron (number 3), Catherine and Dominick Gredoni (5), Heidi and Justin King (6), Connie and Tim Brown (7), Amy and Richard Corn (8) and Leslie and Richard Mayock (10)—said “[t]he stone cottage with a pitched slate upper roof, copper lower roof and copper gutters serves as an anchor point for our small street of ten homes.”

Many of those neighbors attended the public hearing to lodge their objections to the planned demolition.

Building officials confirmed this week that the application for demolition had not been withdrawn.

Markiewicz in his Nov. 15 email to Cardone asked whether she would “be willing to share with us the plans of the proposed house and the survey you have at this point?”

“We realize you have explored various options and our input may seem superfluous,” he said. “Nevertheless, there are many examples of successful expansion of older homes. As I mentioned, my 1952 mid-century modern was expanded, all at grade, to include a full living suite for my elderly parents, and my 97 year old mother still enjoys it. The design, albeit modern, was seamless with the original and was recognized with an award by the AIA.”

According to the correspondence obtained by NewCanaanite.com, Cardone replied via email on Nov. 30. In it, she shared a photo of a site plan from her architect and said that the architect’s office was closed due to the pandemic. That appears to be the last time she communicated with the Committee.