New Canaan Police late Wednesday arrested a 45-year-old Webb City, Mo. man after finding that he had an extraditable arrest warrant out of Lee County in North Carolina. At about 11 p.m. on May 25, an officer stopped a vehicle that was towing a trailer without a license plate. During the stop, the officer found that the passenger in the car was wanted, and arrested him without a warrant, as permitted under state law. He was held without bond pending extradition.

Police are investigating three reports of motorists passing a stopped school bus at 6:20, 6:21 and 6:22 p.m. on May 20 at Smith Ridge Road and Norholt Drive.

Know someone who belongs in the New Canaan High School Athletic Hall of Fame? Nominate them for consideration by filling out this form online. Here’s a list of past inductees (shoutout to my NCHS ’93 classmate Amy Gallo, a Center School alum). See the Hall of Fame Bylaws here for nomination criteria.

VFW Post 653 is raising funds for flags to place on the gravestones of military veterans buried in New Canaan—donation information here. Also, please consider joining the VFW for the placement of the flags on the morning of Saturday, May 28, ahead of Memorial Day—meet at 8 a.m. near the Main Street entrance to Lakeview Cemetery. Details here. Also, here’s a summary of the Memorial Day parade and ceremony that will follow.

The New Canaan Building Department on May 12 issued New Canaan Bank a permit for $450,000 of interior fit-out work at 208 Elm St. The permit is for “interior renovation for a new bank branch,” including “new teller line, new millwork, cabinets, wall modifications, drywall, acoustical ceilings, flooring, finishes, painting.” The contractor on the job is Core Construction Resources LLC of Plainville, the permit said.

Starting this week and through August, Town Hall is running “summer hours” of 7:30 a.m. to 12:30 p.m. on Fridays, according to the municipal website. 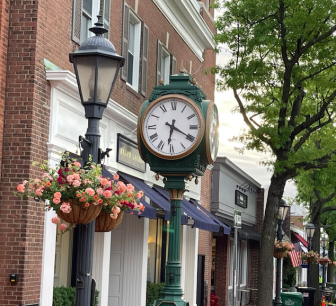 The New Canaan Beautification League’s 2022 hanging baskets were dispersed throughout town Wednesday by the town’s Public Works crew. Included in this year’s sun baskets are Verbena Superbena Peachy Keen, Calibrachoa Superbells Cherry Red, Calibrachoa Callie Orange and Plectranthus Madagascariensis. The NCBL will once again be at the Farmers Market on Saturday. The organization is raffling two repurposed hanging baskets from 2021. No donations required but very much appreciated.

A credit card found in the area of Smith Ridge and North Wilton Roads at 4:23 p.m. on May 21 was placed into police property management at the New Canaan Police Department.

New Canaan Library recent added three new members to its Board of Trustees, New Canaan residents Jon Barry, Vicky Merwin and Crawford Hamilton. Barry, a partner at Goldman Sachs, holds a bachelor’s degree in History and English from Colby College and a master’s in Economic and Social History from Oxford University. Merwin, former senior vice president of client development at S&P Capital IQ, serves on the boards of St. Mark’s Preschool and the Newcomers Club of New Canaan, most recently as President. She graduated with a bachelor’s degree from Georgetown University in International Business and Marketing. Crawford is a member of the digital ad sales team for Paramount. He is a 2011 graduate of Washington College with a bachelor’s degree in Business Administration and Management. 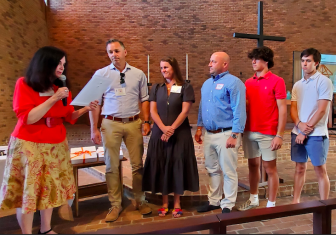 Two new police officers were sworn in at Town Hall on Thursday, emerging from a pool of more than 30 candidates. Idelissa Lluveres, 34, is from Mahopac, N.Y. She worked as a New York City Police Department officer for the past seven years, most recently assigned to the Strategic Response Group. She holds a bachelor’s degree in corporate communications from CUNY Baruch College. Jake Somma, 23, is graduate of the University of Connecticut, where he earned a bachelor’s degree in economics. 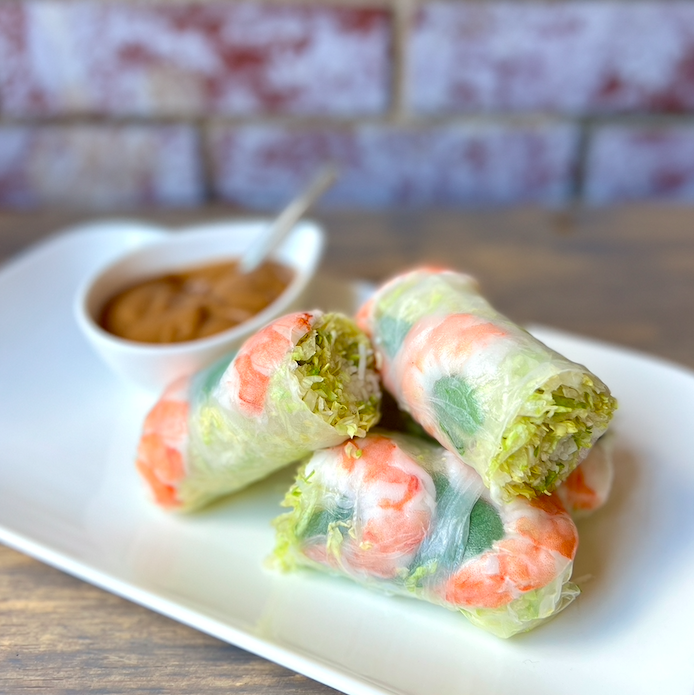