New Canaan Police are investigating a report received at 5:36 p.m. on June 24 about a sunroof forced open on a vehicle in the Park Street Lot downtown and a Swiss Army knife stolen from inside. 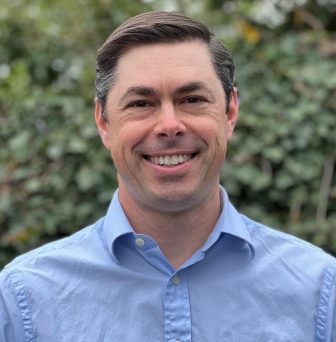 Police at 11:16 a.m. on June 23 received a report from a Summer Street residence of a stolen vehicle, but discovered later that it was being used by an individual known to the owner.

The New Canaan Museum & Historical Society’s new exhibition—“I Do: The History of Wedding Fashion and Tradition”—runs through Sept. 9. Here’s a podcast with some background on it.

Attorney Tim Hollister, representing the owner of a widely discussed parcel at Weed and Elm Streets where a 102-unit apartment complex is planned, said during the June 13 special meeting of the Planning & Zoning Commission that two members of the New Canaan Water Pollution Control Authority (the Board of Finance) had to recuse themselves from proceedings because they had “publicly committed to opposing the application before the hearing.” Hollister asked P&Z members during the meeting to confirm that they had not signed a petition opposing the application at Weed and Elm, had not made a financial contribution to a group opposing the plan and had not represented to anyone prior to the public hearing that they intended to vote against it. P&Z Chair John Goodwin declined to allow commissioners to respond to the questions, saying, “Frankly, I find it a bit insulting.” Hollister responded, “I’m sure you do.”

New Canaan Library recently welcomed Katherine Laffoon to its Family Services team. She joins the library from University of North Carolina MLIS program as a children’s collection specialist and will be very involved in NCL’s Summer Reading program, now underway with 798 children and teens signed up and reading. 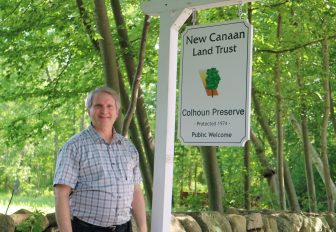 John Winter has been hired as executive director of the New Canaan Land Trust.

A cellphone found at Main and Maple Streets was turned in to police at about 7:40 a.m. Monday.

Finally, the New Canaan Building Department on Monday issued a permit to convert a dermatology practice at 39 Pine St., Unit 6, into a dental practice.

[Note: This post was updated by removing an item related to the possible appointment of residents to town boards and commissions.]