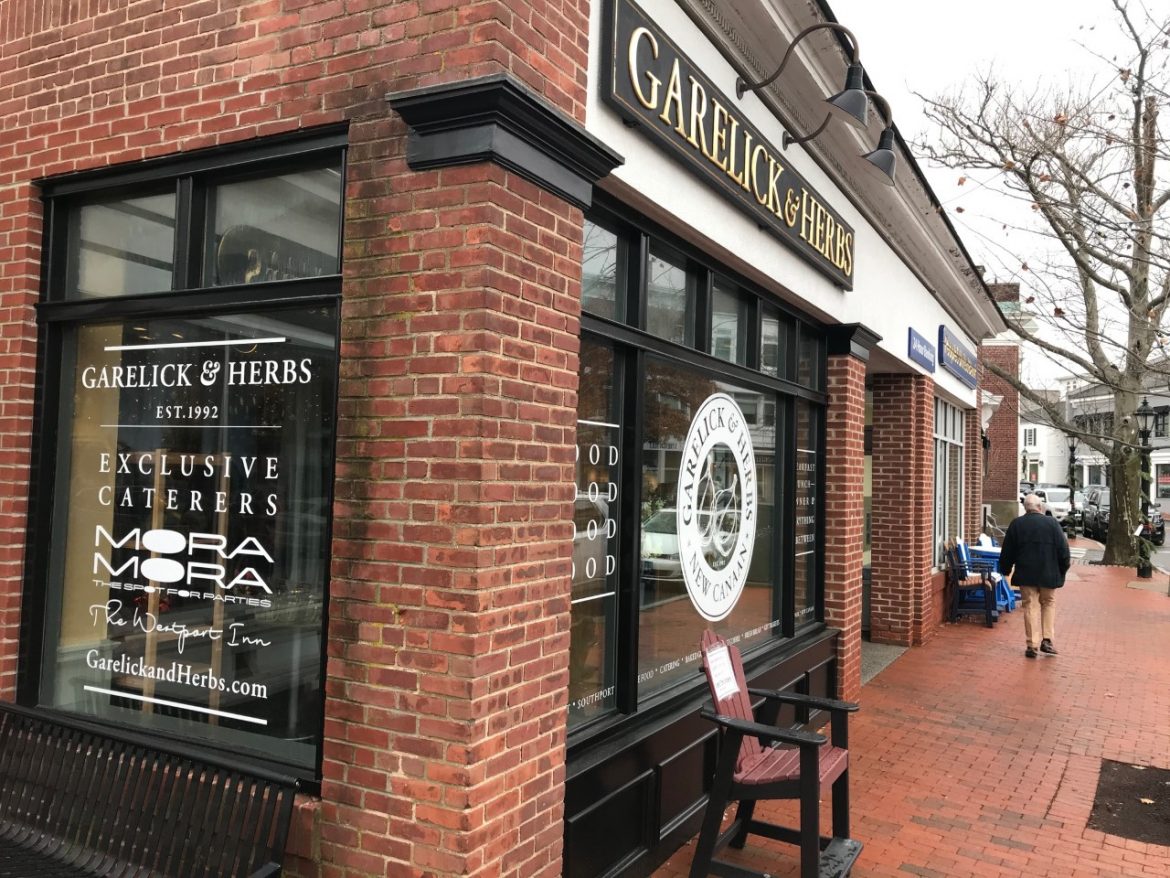 Garelick & Herbs on Main Street closed in the summer of 2018. Credit: Michael Dinan

A hearing is scheduled for Wednesday in a long-running legal dispute between a commercial property owner in downtown New Canaan and a business that had operated in the space for two decades. 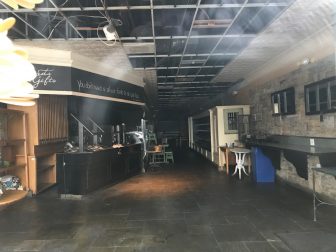 In May 2018, a Main Street landlord sued tenant Garelick & Herbs, claiming nonpayment of rent. The next month, the business closed when municipal officials found that water was dripping through light fixtures into the gourmet market. Company representatives said at the time that they didn’t know just when Garelick & Herbs would reopen.

It has remained closed as the legal dispute has culminated with an ongoing trial that centers on questions about whether the landlord had kept the building at 97 Main St. in good condition.

The property owner, Cody Real Estate LLC, has put the total money owed at more than $173,000, according to an updated complaint filed on its behalf by attorney Liam Burke of Stamford-based Carmody Torrance Sendak & Hennessey LLP.

In an answer to the lawsuit field in July, Garelick & Herbs denied that the business failed to make rent or owed money. In fact, according to the answer, the defendants are owed more money than they’re indebted to the plaintiff.

According to a counterclaim filed by attorney Lori A. DaSilva-Fiano of Bridgeport-based Zeldes Needle & Cooper, the landlord under the lease agreement was responsible for the “sole cost” of the building’s roof, exterior and supporting walls. Garelick & Herbs—and People’s United Bank next door, which shares the roof—had notified the landlord “[o]n many occasions” during and after June 2018 “of the defective conditions of the roof and/or exterior and supporting walls of the building,” as “water regularly leaked into and infiltrated the [p]remises as a result of rain and melting snow.”

Though a rainstorm on June 29, 2018 caused “significant property damage,” prompting the business to close, the landlord “has failed and continues to fail” to make a timely repair, it said, leading to “significant damages including being unable to reopen its business operations,” the counterclaim said. It charges breach of lease and negligence, seeking damages, interest and costs.

In filing a motion Nov. 13 to preclude a managing member of the ownership LLC from “improperly” offering her own “haphazard layperson opinion” as “expert testimony,” defendants asserted that the landlord has testified each day of the trial.

“During her extensive testimony, [the managing member] has attempted to attribute to Plaintiff’s failure to cure the leaks infiltrating the subject Premises to the condition of certain roof-top heating, ventilation and air conditioning equipment,” the motion said. “However, Plaintiff has failed to disclose any expert witness that is qualified to testify that the leaks—which Plaintiff is obligated to cure under the subject lease—are caused by any condition, problem or defect related to the equipment.”

The lawsuit seeks back rent, monetary damages, interest, attorney’s fees and “such other and further relief as may be required,” according to the complaint.