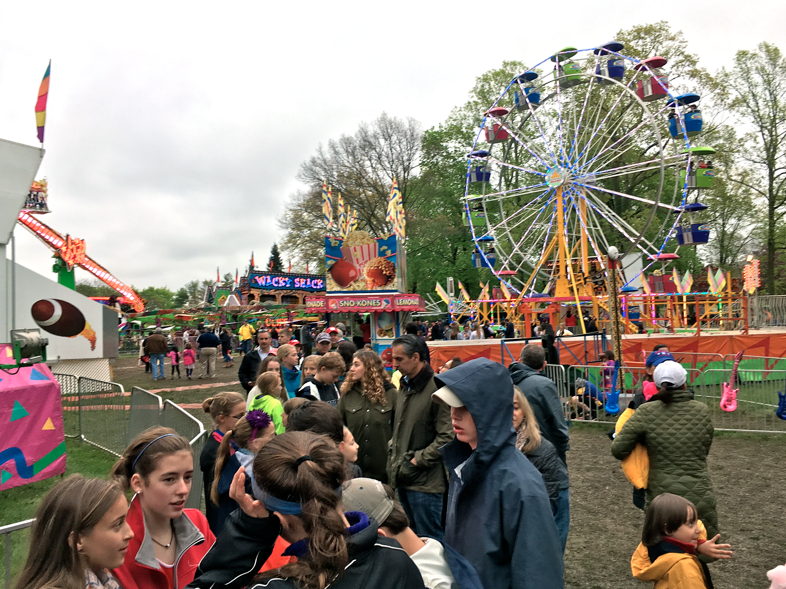 Scenes from May Fair at St. Mark's Episcopal Church in New Canaan on May 7, 2016. Credit: Michael Dinan

May Fair has been canceled this year due to the pandemic, St. Mark’s Episcopal Church officials said. 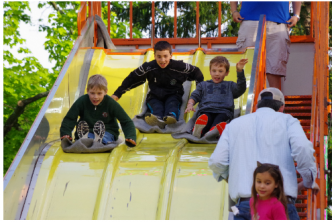 Though the town has made “outstanding progress” on vaccinating residents and the state is permitting fairs to operate at 50% capacity, “we carefully discerned that it is still too early to attempt such a large, multi-faceted gathering,” according to a letter published by St. Mark’s Senior Warden Stan Twardy, Junior Warden Mark Thorsheim and event Chairman George Wright.

“We believe that the joyful spirit of May Fair is rooted in the joyful Spirit of God,” the letter said. “Our parish and our community cherish the event for the joy it brings to kids and adults alike, the important funds it raises for outreach and mission, and the camaraderie it inspires amongst all those involved.” 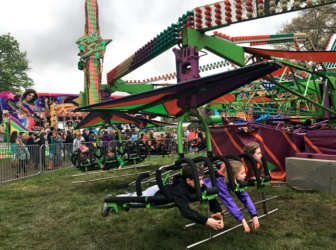 Scenes from May Fair at St. Mark’s Episcopal Church in New Canaan on May 7, 2016. Credit: Michael Dinan

The hugely popular annual fair, a local tradition since 1949, also was canceled last year due to the COVID-19 pandemic. According to the most recent data released by the Connecticut Department of Public Health, New Canaan’s rate of cases per 100,000 population is 23.7, compared to 22.5 in Wilton and 20.3 in Ridgefield. 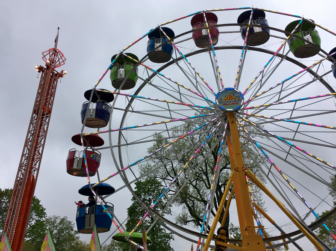 Scenes from May Fair at St. Mark’s Episcopal Church in New Canaan on May 7, 2016. Credit: Michael Dinan

“It will affect our summer concerts,” Benko said, referring to the popular Wednesday night concerts held behind Waveny House. “We are making plans for our concerts but right now, [but] with the guidance the state gave us, it’s a little difficult to do our concerts.”

The St. Mark’s officials said in their letter that the organization is “consistently blessed with thousands of attendees and volunteers over the course of this two-day festival and St. Mark’s strives each year to deliver a wonderful experience in a safe environment.” 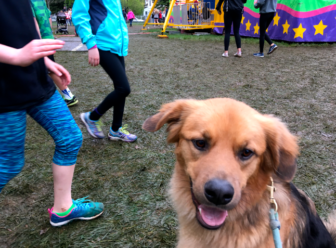 “We are very grateful for the incredible support May Fair receives from so many local businesses, organizations and volunteers,” they said. “We are also especially thankful this year for the unparalleled contributions of New Canaan’s many agencies, organizations, municipal departments, and tireless volunteers for their extraordinary commitment to keeping this community a safe and special place.”