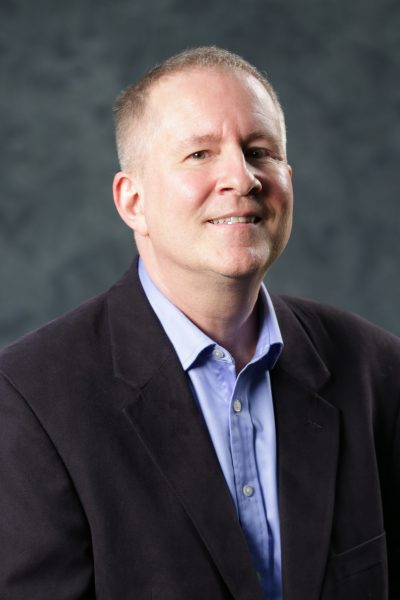 New Canaan Library’s June Movements in Cinema talk addresses the topic of the history of LGBTQ+ film, presented by Harry M. Benshoff, Professor of Media Arts at the University of North Texas. The discussion will be via live webinar on Tuesday, June 15 at 7 PM EST. Zoom sign in information will be provided upon registration at newcanaanlibrary.org.

While LGBTQ+ content has become more prevalent over the last few decades—especially on television shows, streaming platforms, and in “Oscar-bait” Hollywood art films—queer people have always been part of Hollywood’s history, both behind the camera and in front. This talk will examine how Hollywood representations of LGBTQ+ people have evolved throughout the 20th century, touching on key films, figures, and sociocultural moments.
Harry M. Benshoff is a Professor of Media Arts at the University of North Texas. His books include Monsters in the Closet: Homosexuality and the Horror Film (1997), Queer Images: A History of Gay and Lesbian Film in America (2006), Dark Shadows (2011), and the edited volume A Companion to the Horror Film (2014). His textbooks include Film and Television Analysis: An Introduction to Theories, Methods, and Approaches (2015) and (with Sean Griffin) America on Film: Representing Race, Class, Gender, and Sexuality at the Movies (2021, 2009, 2004). He has written numerous essays and book chapters on topics such as blaxploitation horror films, Hollywood LSD films, The Talented Mr. Ripley (1999), Brokeback Mountain (2005), Milk (2008), and Twilight (2008).