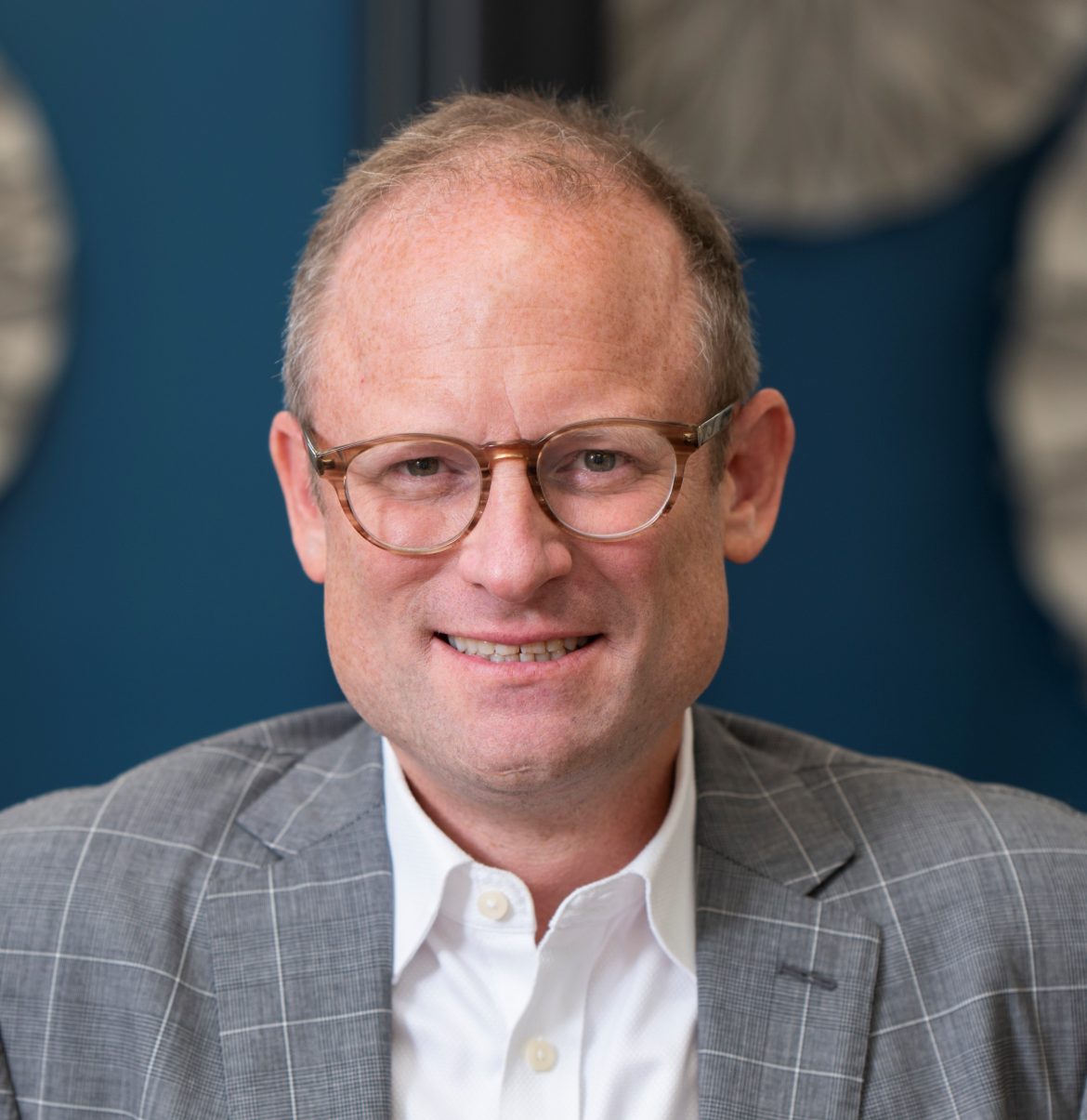 While the pandemic keeps travelers grounded, New Canaan Library offers a fascinating talk to satisfy one’s wanderlust. Join intrepid traveler Barney Loehnis for tales of his epic walks across continents, including the first ever retracing of Mao Zedong’s historic 6,000 mile Long March across China. The talk will take place Wednesday, February 17 at 7 PM EST. Zoom sign in information will be provided upon registration at newcanaanlibrary.org.

The seed for travel was planted at an early age, as Barney’s parents were enthusiastic travelers. In his own words, “.. I always had that sense that there were places in the world that needed to be seen.” At the age of 17, inspired by a book by Paddy Leigh Femor about a journey he made as a young man walking to Constantinople in the 1930s, Barney flew alone to Istanbul and began a 4,000 mile walk across Eastern Europe to London, sleeping in tents and sheltering with shepherds along the way.
At just 21 years of age, Barney Loehnis walked 6,000 miles across China. Arrested 50 times in the process, Barney became the first person ever to retrace Mao Zedong’s Long March since the Red Army left their base in south east China in 1934. The epic journey was a last effort by the communist forces to escape the nationalist army led by Chiang Kai-shek. Over 100,000 soldiers headed west trying to find a place to cross the Yangtze river; they headed deep into the Snowy Mountains and across the Tibetan grasslands.
In this age where our ability to travel is diminished Barney Loehnis hopes to satisfy people’s armchair wanderlust and inspire a future generation to discover the beauty of their world firsthand.

Born in London, Barney pursued a career building digital businesses through ecommerce, social media, and advertising, running Warner Bros digital group in Europe and launching films like Harry Potter and the Matrix. He met his wife Amanda in London and they raised their two children, Oscar and Ella, in Hong Kong, during which time Barney developed a presence for major companies such as IBM, adidas, Nestle and Coca Cola. The family moved to New Canaan in 2014. Barney is now CMO of Humanetics, a hi-tech sensor engineering business that develops 99% of the worlds crash test dummies, gyroscopes, and lasers.
Barney is possibly the only unpublished author that has spoken at the Royal Geographic Society, the Shanghai, and the Beijing Literary festivals. If his book is ever completed, he will launch it at New Canaan library.