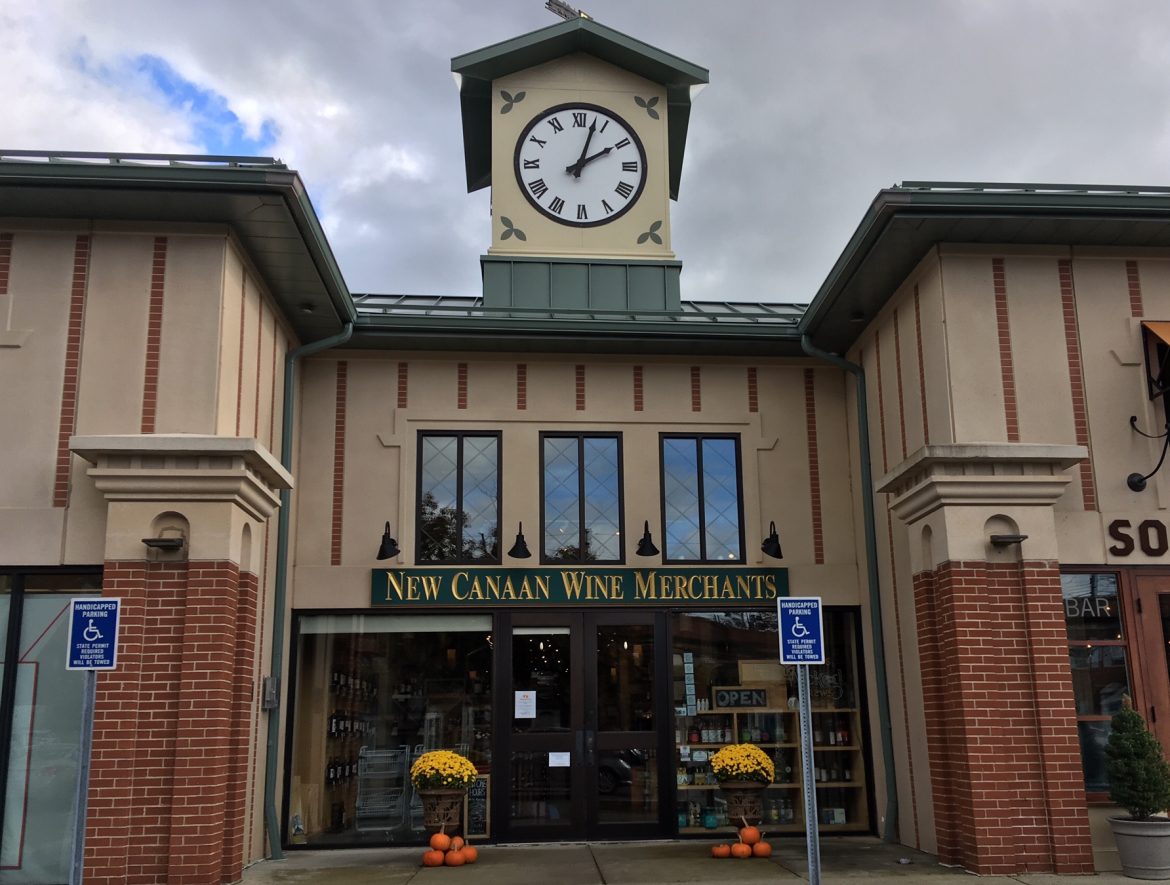 State officials on Friday issued a provisional Package Store Liquor Permit to a Wilton man who is taking over a wine shop on Pine Street.

The applicant for a permit at New Canaan Wine Merchants is Robert Hall, officials at the state Department of Consumer Protection’s Liquor Control Division confirmed.

Hall’s business, H.A.R.T.S. Inc., is registered at a residential address in Wilton, according to records on file with the Connecticut Secretary of the State. He could not be reached for comment.

The shop at 36 Pine St. has been owned and operated for about 10 years by Jeff Barbour. It isn’t clear why he’s selling the business, what his plans are or just when Hall will take over. Barbour declined to comment when reached Monday at the shop by NewCanaanite.com.

Hall originally applied for the permit on Sept. 21, according to Liquor Control agents.

H.A.R.T.S. Inc. registered as a business with the state in May 2017. Wilton’s Planning & Zoning Commission, after raising some questions regarding shopping carts and security, last November approved a Special Permit application filed by Hall to establish a package store on Route 7. No liquor store has materialized there, however.