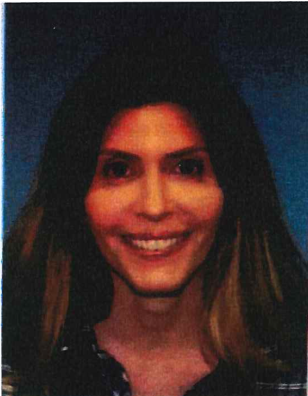 A Silver Alert has been issued for Jennifer Dulos, 50, according to New Canaan Police Chief Leon Krolikowski.

Police received a report that she was missing at about 7:30 p.m. on May 24, he said in a press release.

“New Canaan Police with the assistance of the Connecticut State Police initiated a search and an investigation both of which are ongoing,” Krolikowski said.

It wasn’t immediately clear how long she has been missing, where she was last seen, under what circumstances she went missing or who reported her as missing.

Anyone with information related to Dulos’s whereabouts should contact Sgt. Joseph Farenga at 203-505-1332.

NewCanaanite.com will have more information as soon as it becomes available.