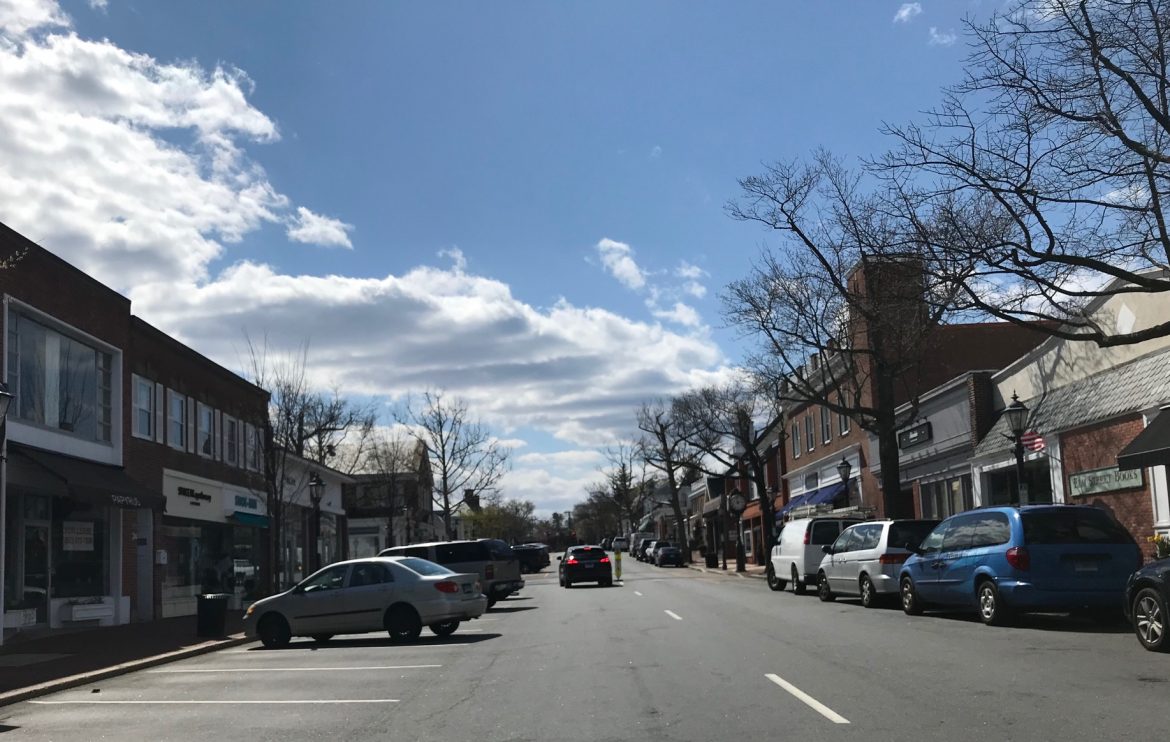 Pushing back on assertions made by town officials earlier this week, Eversource on Wednesday issued a statement that its “commitment to providing exceptional service to New Canaan has never wavered.”

Communications officials are “in constant contact with town officials,” according to a statement from Mitch Gross of Eversource Connecticut Media Relations , and on March 23 the company discussed “current and future schedules, projects and plans” for 90 minutes with the town.

“There have been additional phone calls since then with town officials regarding ‘essential work’ being done under our COVID-19 pandemic plan, as well as discussions about locations interested in switching to natural gas,” Gross said in the statement.

He continued, “We have a project scheduled to get underway [April 16] that when completed, will not only allow natural gas to flow between Stamford, Norwalk and New Canaan, but will further reduce the likelihood of any service interruptions and enhance the safety of our system by linking more sections of our distribution network together. This project is vital to New Canaan’s future gas plans. We work closely with leaders in all of the communities we serve and value those relationships.”

The statement comes on the heels of assertions made Monday by New Canaan’s first selectman and public works director that Eversource halted its work amid the COVID-19 crisis and has not been forthcoming regarding plans to complete a long-discussed natural gas expansion in town, including running service lines to businesses in the business district. Specifically, town officials are eager to see the gas line stretch along Locust Avenue, Pine Street and upper Elm Street this year, and that service lines run to buildings along Elm.

Public Works Director Tiger Mann did note during Monday’s meeting of the Selectmen’s Advisory Committee on Buildings & Infrastructure that Eversrouce would be moving forward with a “resiliency” project that included New Canaan (as opposed to a project with new services and installations).

“That is along Route 123 from Little Brook-Lakeview all the way into Norwalk,” Mann said. “That project will start end of April and run through September, with crews working on opposite ends of the project and then moving themselves forward and  meeting in the middle. The DOT has a requirement that you can’t be within one mile of each other on the same road, so they can’ have two projects within a mile of each other, so at some point they will reduce two projects down to one.”

Gross on Thursday put out a press release on that project, saying it’s designed to connect the natural gas systems in New Canaan and Norwalk with Stamford’s to “further protect and strengthen the system.”

Gross said in the release that during the coronavirus disease crisis, “essential work” includes that which “maintains or improves the condition of the energy company’s electric and natural gas systems and supports its foundational mission of safe, reliable energy service.”

“Social distancing, hygiene and enhanced sanitation measures have been integrated to safeguard the health and well-being of workers and customers,” the press release said.