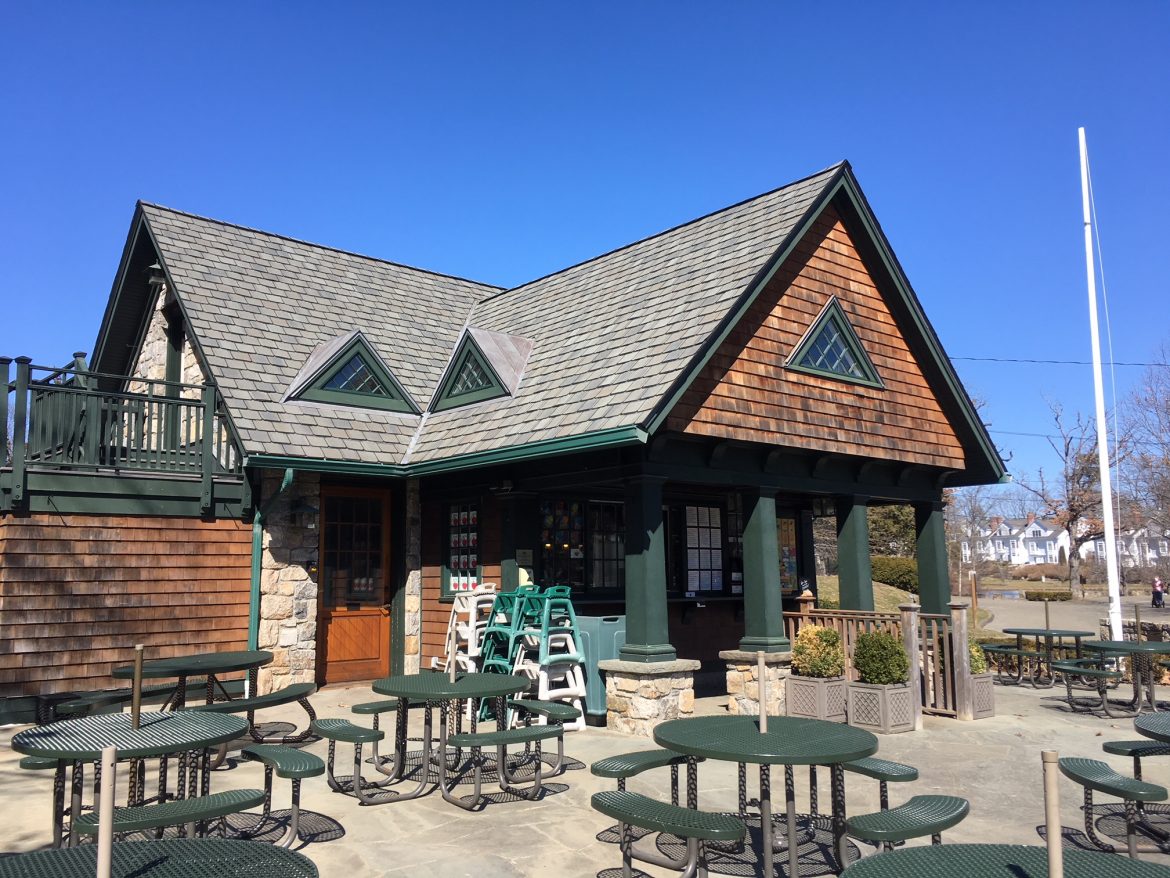 The Board of Selectmen on Tuesday approved an $8,800 contract to replace a leaking air-handling unit that serves the popular Mead Park Lodge food counter.

A service call to Shelton-based M.A. Garamella Co. Inc. “revealed numerous refrigerant leaks in the old heat-pump AHU [air handling unit] as well as in numerous spots in the refrigerator piping,” according to a work proposal that First Selectman Kevin Moynihan and Selectmen Kathleen Corbet and Nick Williams voted 3-0 to approve at their regular meeting, held both in-person at Town Hall and via videoconference.

“Specifically where the pipe penetrated the stone wall of the building,” the April 19 Garamella proposal continued. “We propose to replace the whole air handler, electric heat bank and refrigerant piping between the indoor and outdoor unit. We will ‘sleeve’ the existing stone penetration for the new piping. The piping will have to be exposed in the mechanical closet because the old piping was installed prior to the sheetrock walls. There is about 90 feet of piping between the two units. The rigging of the old and new AHU entails over and under existing ducts in the attic, making it more time consuming.”