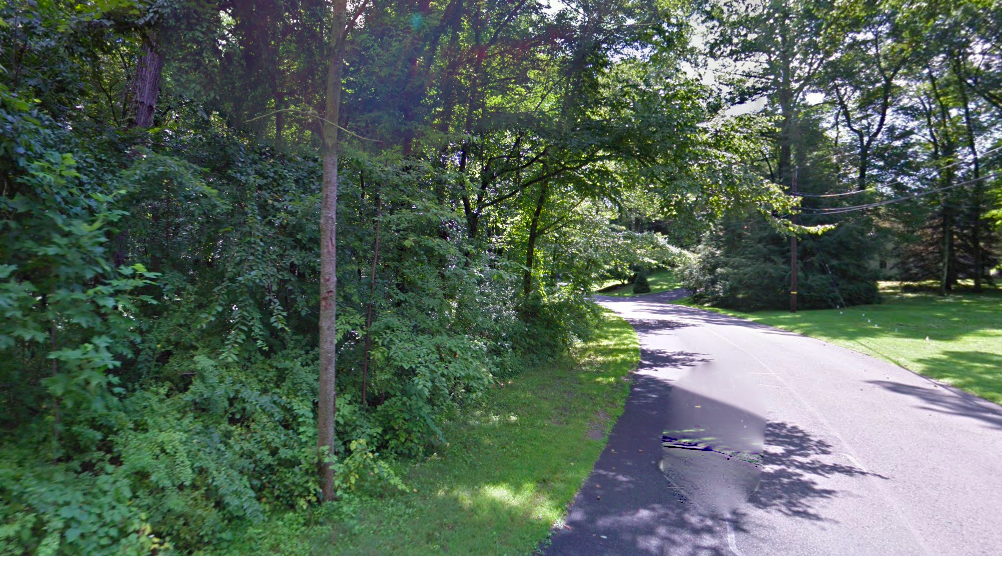 The Board of Selectmen on Tuesday approved an approximately $32,000 contract with a Branford-based company to replace two guiderails on Oenoke Lane.

The installation of Merritt Parkway railing will be on Oenoke Lane’s hill alongside New Canaan Land Trust property, Public Works Director Tiger Mann told the selectmen at their regular meeting, held both in person and via videoconference.

“This guderail protects the Land Trust property behind it,” Mann said.

The project is part of the town’s guiderail management program and funding is included in the budget, he said.

First Selectman Kevin Moynihan and Selectmen Kathleen Corbet and Nick Williams voted 3-0 to approve the $31,824 contract with Atlas Companies, LLC with no discussion. The figure includes a contingency of $4,150.

According the Land Trust’s website, the Oenoike Lane GreenLink Trail enters the woods opposite the homes at numbers 67 and 129. Though it has a small pull-off, the organization recommends walking there.

Five years ago, a young black bear was seen in the area.