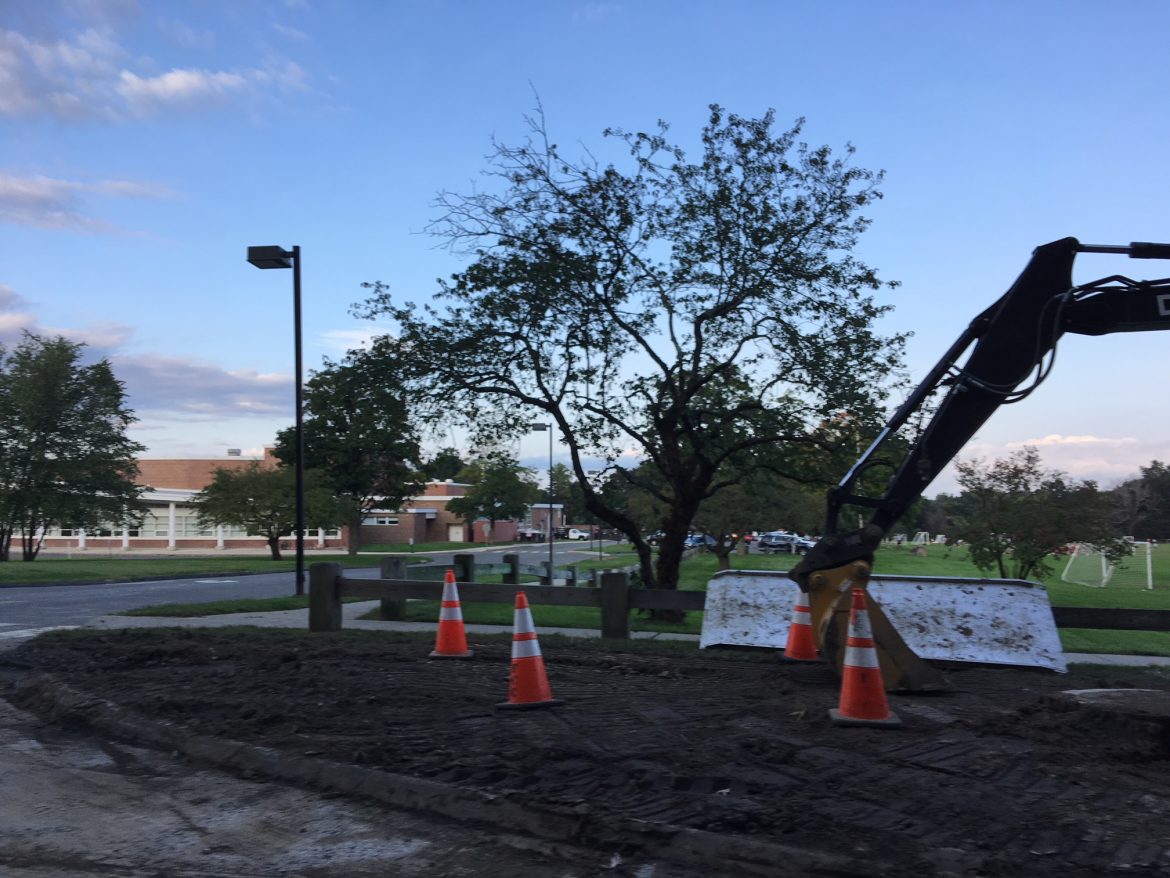 A Green Avenue man filed a formal complaint with New Canaan’s highest elected official that crews installing gas lines on Saturday worked during off-hours in a way that’s been disruptive for residents.

Drew Magratten in an email to First Selectman Kevin Moynihan said the crews worked from 6:30 a.m. until past 9:30 p.m. on Oct. 6, and in doing so “have abused our neighborhood’s good will.”

“We pay a lot of money to live here and it is NOT in order to have to listen to endless beeping, yelling and diesel-powered equipment rumbling at all hours,” Magratten said in his email, obtained by NewCanaanite.com. “Our street and the adjacent street has been blocked by large equipment all week and God only knows when they will finish, if ever.”

The letter continued: “Who is permitting this? You? The town’s residents did not agree to these disruptions. My neighbors and I would like some assurances that they will stop. Immediately.”

Moynihan during Tuesday’s Board of Selectmen meeting at Town Hall acknowledged that Magratten is “absolutely right” and that the town did not give permission for Saturday evening work.

“We had a conference call this morning with Eversource and we are going to meet on Thursday to clarify work hours on the rest of the project through the fall,” Moynihan said.

Selectman Nick Williams said: “We are moving as expeditiously as possible.”

According to Moynihan, New Canaan High School will be “energized” via the natural gas line by Saturday, with Saxe Middle School and South School to follow, as well as residents who have signed up for natural gas conversion.

However, Moynihan said, “we also have to have reasonable expectations” regarding work hours and “I am totally in favor of limitations.”

Noting a series of gas explosions recently north of Boston, Magratten added that he wanted assurances that “the crews putting in overtime are not back on the job the next day”

“It goes without saying, but natural gas is critical infrastructure which must be installed properly and with great care,” he said in the letter. “Employees who are worked to exhaustion cannot be relied upon to execute tasks such as pipe welds that have to ensure our community’s safety for years to come.”

The Board of Education voiced concerns last month that a missed deadline in the gas line installation could mean the schools must spend more money than expected by starting the heating season with fuel oil.

Eversource’s most recent installation schedule offers no dates beyond one week ago.