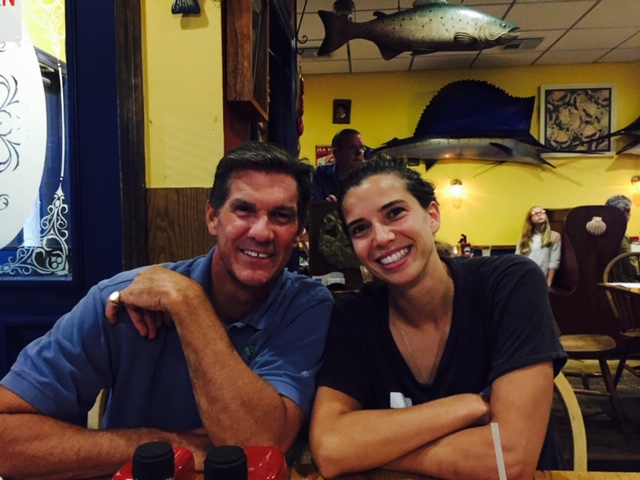 Much of New Canaan, and the nation, has been riveted by the U.S. Women’s National Team as it advances through the FIFA World Cup, soccer’s highest prize. 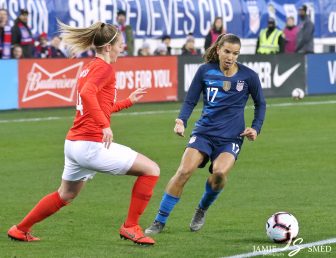 The squad represents the most consistently successful international side from the United States.

For town resident Scott Heath, there’s an even more compelling reason to watch.

His niece, Tobin Heath, is a forward on the National Team. She had what would turn out to be the assist on the difference-making goal in the quarterfinal versus France on Friday. 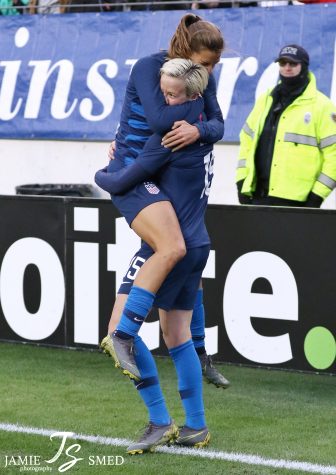 “She has been a great asset to the game and women’s sports in general,” Scott Heath said of his niece, daughter of brother Jeff Heath, who attended New Canaan High School in the 1960s.

“Everyone is also very proud of her and the fact that the game and all of the accomplishments have not gone to her head,” he added.

A New Jersey native who was an All-American player while attending the University of North Carolina, and now plays professionally as an attacker for the Portland Thorns, Tobin Heath has played for the U.S. National Team since 2008, when she was 20. She has appeared in 154 games, scoring 30 goals in that time.

Asked for favorite soccer memories of his niece, Scott Heath—the founder and president of Blaze-In Sportswear on Main Street who serves as an usher and Stephen Minister at the Congregational Church of New Canaan—pointed to “all the current accomplishments.”

The United States is slated to play England at 3 p.m. Tuesday.