The New Canaan Police Department announced Wednesday that a 25-year-old Monroe man is poised to become the newest member of the force. 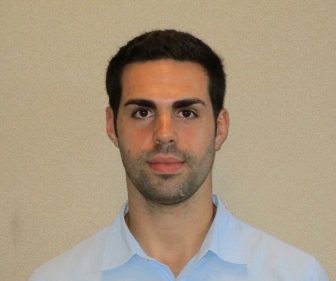 Robert Rizzitelli, most recently employed at a Trumbull-based company that provides in-house physician recruitment and HR services for healthcare organizations, was chosen from among 79 candidates who applied for the entry-level police officer job in New Canaan, according to a press release.

A Masuk High School graduate, Rizzitelli attended the University of Connecticut and Pace University, where he earned a bachelor’s degree in English. Prior to joining MedPath as a clinical recruiter, he played one season of professional baseball for the White Sands Pupfish of the independent Pecos League, in Alamogordo, N.M.

He is to be sworn in at 10:30 a.m. on Dec. 20 at Lapham Community Center, and will start his recruit training Dec. 29 at the Connecticut Police Academy’s 360th training session in Meriden.

The tentative graduation date for that class is June 12, according to the press release.

Rizzitelli then will undergo a minimum of 400 hours of field training prior to his certification as a probationary police officer.