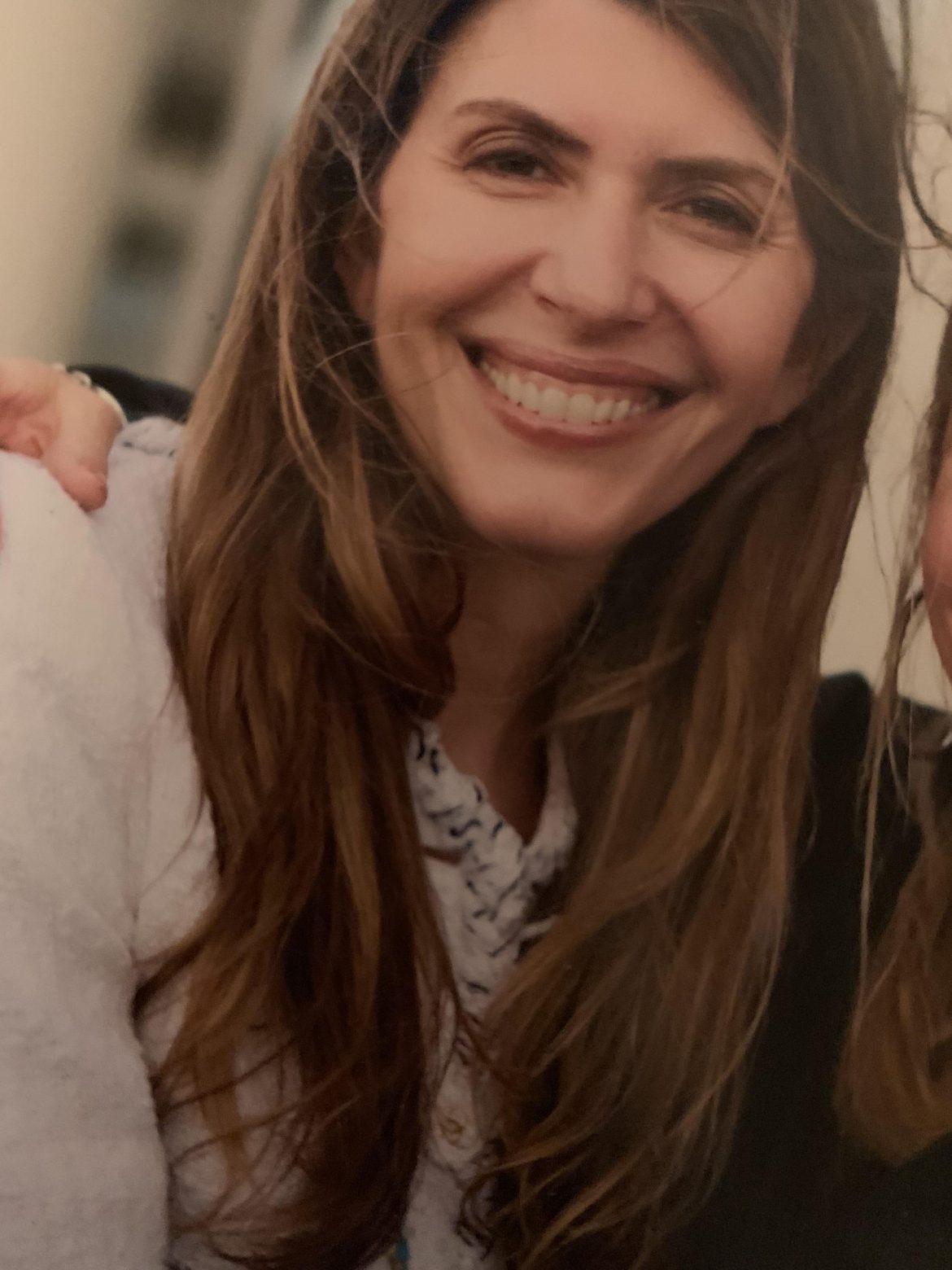 New Canaanites who know the local woman missing since last Friday describe her as a friendly and intelligent person who is fiercely dedicated to her children.

Jennifer Dulos, 50, was reported missing at about 7:30 p.m. on May 24, according to police. She last was seen driving a black SUV in New Canaan, police said.

A Brown University graduate with five children at New Canaan Country School, Dulos is an “amazing mother” and “lovely person,” according to Hannelore Kaplan, who came to know the family as a Realtor.

“She would do anything for anyone,” Kaplan said. “She is just a very generous, kind person.”

Kaplan added that Dulos is a yoga enthusiast and is “extremely bright, exceptionally bright.”

“Everyone who met her just thought she exuded kindness,” Kaplan said.

New Canaan’s Arnold Karp said that Dulos has been renting a house that his company owns for about one year and that she is a “very kid-centric” person.

“Just a very nice, refined woman,” Karp said. “She is certainly into her children.”

He added: “She’s one of the sweetest, nicest women I know.”

Anyone who had contact with Dulos on Friday or has information about her disappearance is asked to call the New Canaan Police tip line at 203-594-3544.