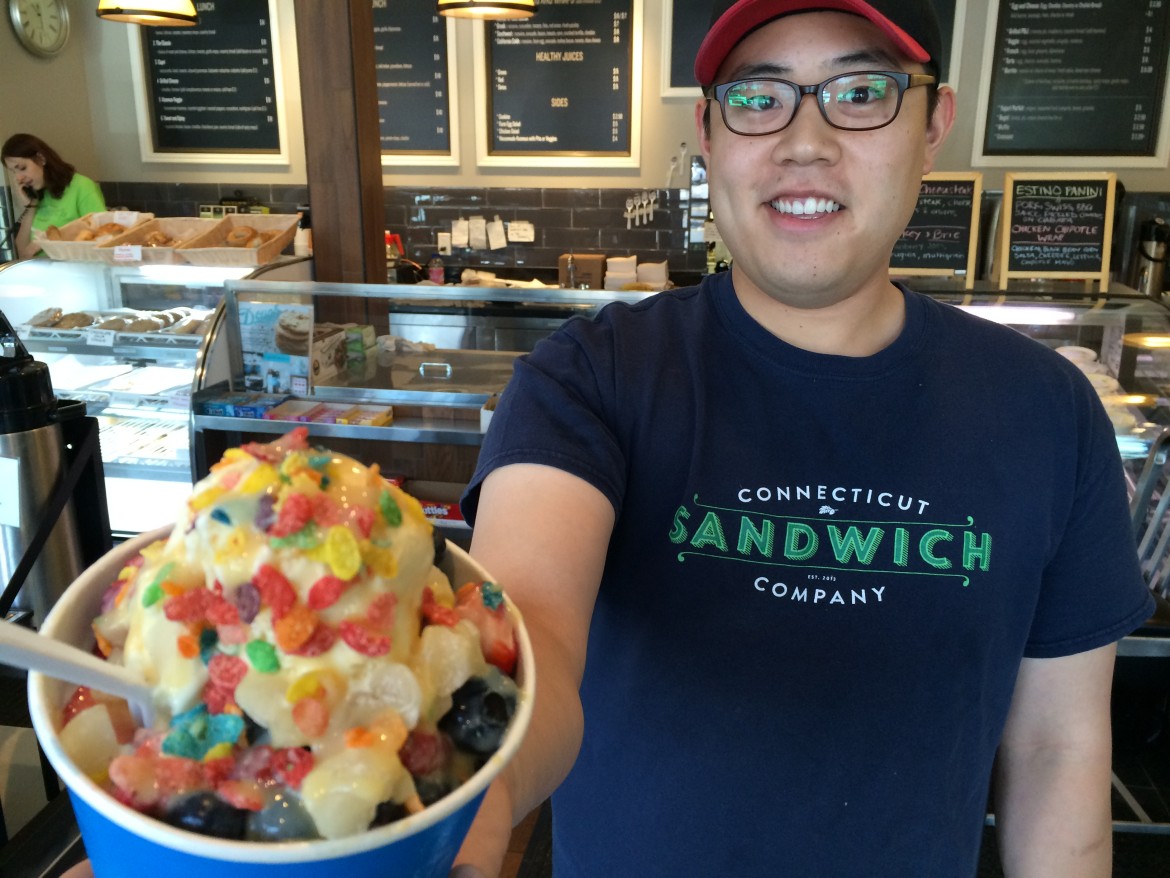 A popular, gourmet sandwich shop on Pine Street is set to close its doors after 10 years in business, according to its workers. 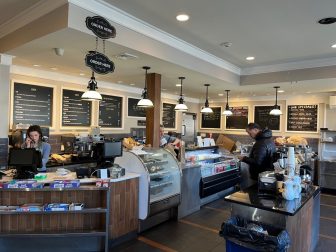 CT Sandwich Co., which opened on Pine Street in October 2013 and established itself as a go-to favorite for many teens, families and professionals in New Canaan, will close after Saturday, its workers said.

It wasn’t immediately clear why the eatery is closing, whether the business has been sold or whether the closing is temporary or permanent—its talented chef-owner, Eugene Chun, could not immediately be reached for comment. 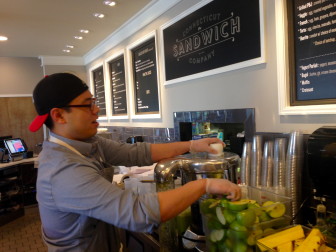 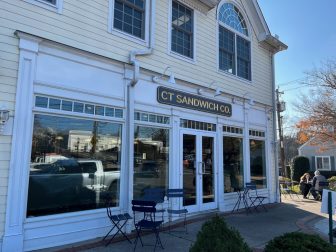 It featured a gourmet deli with innovative sandwiches, soups, salads and fresh-squeezed juices and a rotating special menu of Chun’s tasty creations—he even brought Bingsu, a cold Korean dessert, to the deli. (His meatloaf special remains one of New Canaan’s best-ever sandwiches—meatloaf, onions, fontina cheese and caramelized onions on grilled country bread.)

Chun himself is a 2007 Wilton High School graduate who fell in love with cooking while pursuing his economics degree at Holy Cross, and would go on to enroll in Manhattan’s French Culinary Institute, honing his new trade and even opening a second location in Cos Cob once New Canaan was up and running.

8 thoughts on “After 10 Years on Pine Street, CT Sandwich Co. To Close This Weekend”