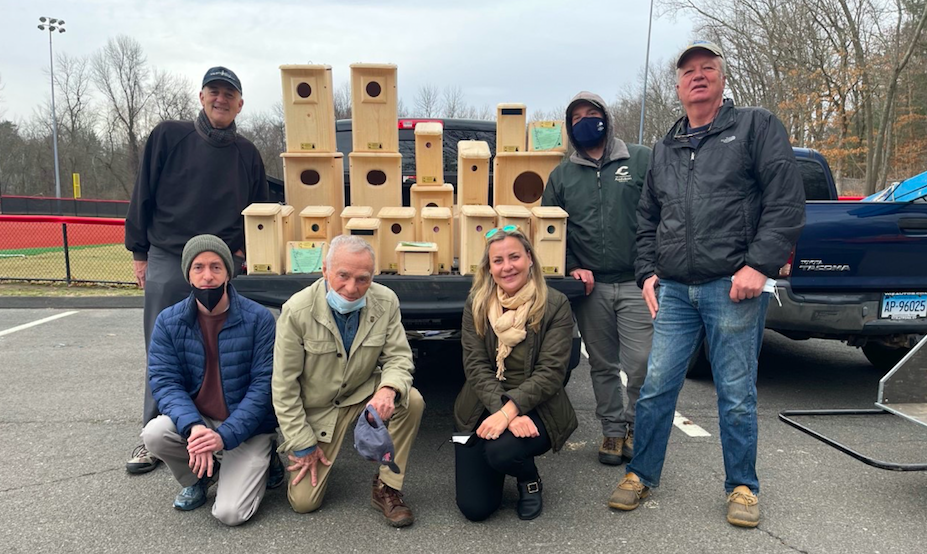 New Canaan residents can bring their bird feeders back outdoors again now that the  mysterious bird die-off that started in July has subsided.

During the Conservation Commission’s Sept. 9 virtual meeting, Newell Cotton, a member of Friends of Bristow Bird Sanctuary and Wildwood Preserve, provided an update on the strange disease that resulted in a ban on bird feeding.

Cotton said the mysterious affliction “was a concern during the summer—you probably saw the Connecticut Audubon’s communications regarding taking down feeders—but now they say feeders can go back up.”

Cotton said although the alarming trend of birds suddenly dying “did make its way to Connecticut, it was in very small numbers.”

“It was more of a Mid-Atlantic occurrence—around Washington D.C., Virginia and Maryland,” he said. “I don’t think the root cause has been identified. But the removal of the feeders was to limit congregation.”

Commission Chairman Chris Schipper said the group has already put back up six of its feeders in the park “but they have four others to bring back online.”

“Those feeding stations will be back up soon,” Schipper said, adding that the group has collected $600 donated by residents for seed via the bluebird nest box in the park.

One thought on “Ban on Bird Feeders Lifted”