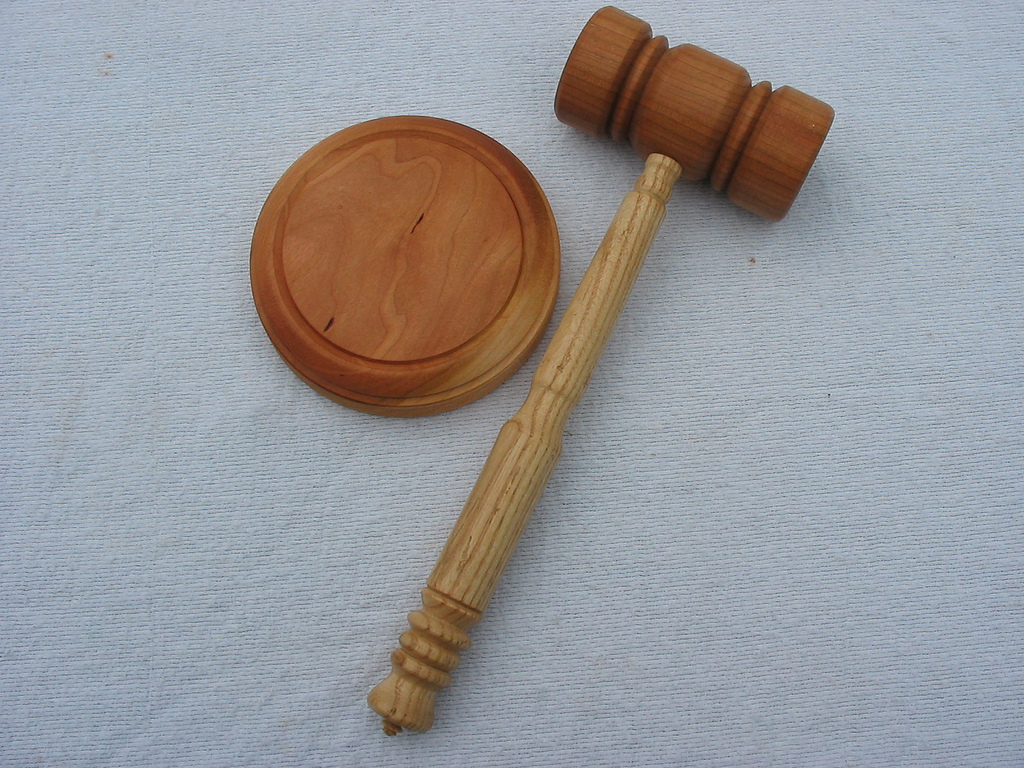 A New Canaan resident has been accused of not paying for nearly $70,000 worth of goods purchased on credit from a Darien building supplies store.

The complaint filed on May 21 at the Superior Court at Stamford also alleges T.M. Faucher LLC and its New Canaan-based owner have been unjustly enriched to the financial detriment of the plaintiff, Ring’s End, Inc.

A supporting affidavit from the senior credit manager at Ring’s End, filed with the complaint, said that Thomas Faucher, owner of F.M. Faucher, personally guaranteed the account with Ring’s End. It also confirmed that $69,262.25 remains owing on the account.

T.M. Faucher is a “General Contracting business specializing in interior and exterior home renovations, Including Bathrooms and kitchens, new homes, remodeling, garages and more,” according to its website. It was incorporated in October 2005.

According to Darienite.com Faucher has also been arrested on a charge of failing to live up to his legal duties in Darien. The Darienite.com reported he has been accused of not returning money to three separate clients after failing to complete contracted home renovation projects on Mansfield Road, Pembroke Road and Christie Hill Road. Specifically, said the Darienite.com, the charges against him relate to his failure to cancel the contracts. He has not yet pleaded to those charges and is due in court Aug. 14, according to Connecticut Judicial Branch records.

Faucher failed to appear in response to Ring’s End’s demand. On May 29, Ring’s End filed a motion for default, but it was rejected by a court clerk for technical errors in the summons and return of service documents.