Congratulations to New Canaan’s Babs Horner, a professional gourmet caterer who has written a new book, “Sophistication Is Overrated,” with her sister, interior decorator Susan Palma. 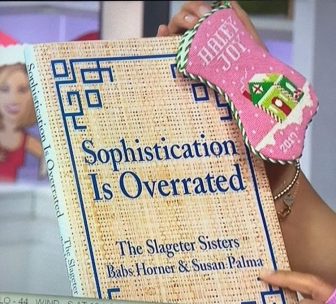 Babs Horner of New Canaan co-wrote “Sophistication Is Overrated” with her sister, Susan Palma. This photo shows Hoda Kotb of NBC’s “Today Show” spotlighting the book during the Dec. 4 show.

The book was featured Monday on NBC’s “The Today Show” by Hoda Kotb and Kathie Lee Gifford. It has a near-perfect rating after 46 reviews on Amazon. (Locals may remember Horner from the harrowing story of her granddaughter’s birth this summer.)

The news that Bruegger’s Bagels in New Canaan is closing at noon Sunday has stirred strong feelings among readers, expressed in comments threads on the site and on Facebook. Locals may be comforted to know that area bagel shops already have made inquiries about the commercial space. 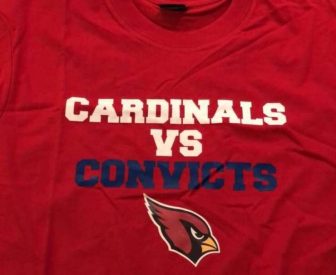 The Greenwich High School Cardinals will face off versus the Darien High School Blue Wave in the state football championship at 11 a.m. Saturday at Boyle Stadium in Stamford.

The Darien High School football team is scheduled to take on Greenwich High School in a state championship game Saturday. At least two Blue Wave players were among those arrested by warrant Nov. 22 for the assault of a New Canaan juvenile. Brian Minicus, a DHS senior receiver on the team, was arraigned in Norwalk on Wednesday. The Greenwich Cardinals faithful have designed a special “Cardinals vs. Convicts” T-shirt for the big game (New Canaan High School students had a similar T-shirt in mind for the Turkey Bowl, but that plan was nixed). 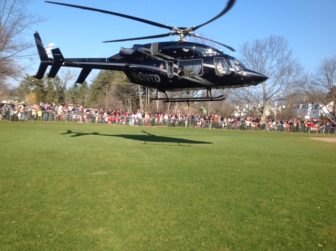 Put one of New Canaan’s beloved December events on your calendar: Santa Claus will arrive at Mead Park by helicopter at 10:45 a.m. on Saturday, Dec. 9. The event is presented by Weed & Duryea and Gregg’s Garden Center on Grove Street (where Santa himself will greet children after touching down).

Police after midnight Monday cited a 19-year-old Stamford woman for possession of marijuana after pulling her over on Ponus Ridge when her brake lights were not displaying. She additionally was cited for operating a motor vehicle with no license and with no brake lights.

Countdown Fitness has opened at Personal Training Professionals, 28 Vitti St. in New Canaan. The company focuses on toning and building muscle via “a super slow, high intensity, 30 minute regimen once a week,” according to a press release. 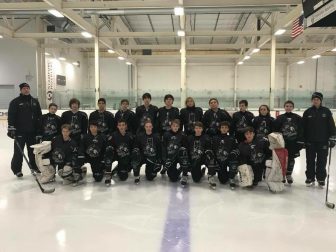 A standout youth ice hockey team with New Canaan ties is seeking to raise money so that it can represent New England in an international tournament in Quebec in February. The Connecticut Rough Riders ’05 Tier 1 Hockey Team, if it can raise $85,000, will go to the world’s oldest tourney for children playing in the Pee Wee Major age bracket (12 year olds). One of those players is goalie Mason Pickering, son of New Canaan’s Fred Pickering, a retired 28-year veteran of the New Canaan Police Department. Here’s the GoFundMe page for the team. 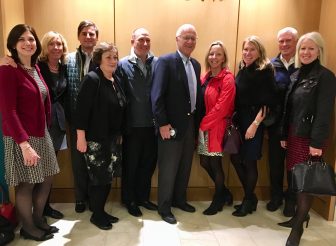 Congratulations to the following individuals following the 2017 Volunteer Recognition Awards, led by the New Canaan Community Foundation. Here’s the name of each recipient as well as their award and organization:

Finally, here is a gallery of other news items from around town: 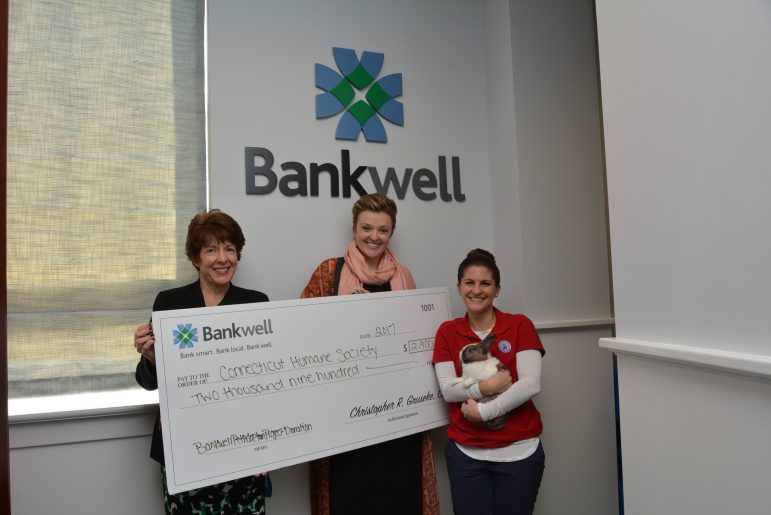 Photo left to right: Bankwell Executive Assistant to the CEO Lynne Gomez, Bankwell Marketing Associate Lucy French and Susan Wollschlager, Communications & Marketing Manager at CT Humane Society Bankwell donated $2,900 to the Connecticut Humane Society on November 27th as part of the bank’s Pet Adoption Project that was launched in March 2017. The Bankwell Pet Adoption project is an ongoing program to raise awareness and find homes for rescue animals in need. More information about the program can be found at mybankwell.com/pleaseadoptme. Bankwell is a community bank that serves the banking and lending needs of residents and businesses throughout Connecticut. The bank’s mission is to provide outstanding service to customers and give back to the communities it serves. 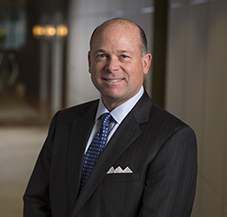 Congratulations to New Canaan’s Jonathan B. Mills, chairman and managing director of Cummings & Lockwood, on earning the company’s Albert Nelson Marquis Lifetime Achievement Award. The Springfield, Mass. native earned a bachelor’s degree in English from Princeton University and his law degree from the University of Connecticut, joining Cummings &Lockwood as an associate on graduation. The award recognizes his more than 30 years’ experience in the legal profession, outstanding professional achievements, leadership qualities and commitment to serving the community in which he lives. He is married to Constance Erin McGillicuddy and they together are the parents of Jonathan Butler, Constance Whitney and Andrew Parker.