They call themselves “The Shady Ladies.” 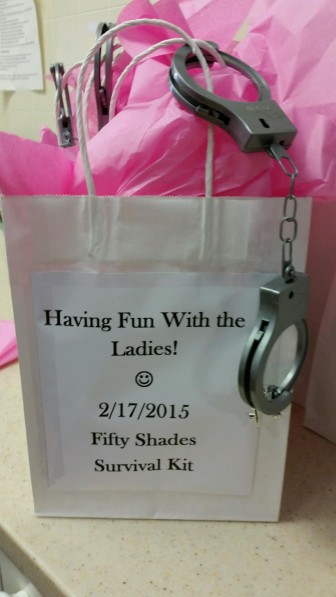 Word is, the group of New Canaan women on Tuesday night met at the State Cinema in Springdale for a “Fifty Shades of Grey” viewing, and one of them supplied a “goodie bag” (see photo at right). It may have included adult beverages, movie-themed “toys” and both a fan and bottle of water (for those prone to fainting). We’re hearing that one Shady Lady in this group—the initials of its members are said to be AV, JE, KH, TM, BF and KD—may have become temporarily shackled when the handcuffs supplied as part of the “survival kit” would not come off.

The Police Commission on Wednesday approved two dates for Caffeine & Carburetors events downtown on April 19 and Sept. 13 (both Sundays). New Canaanite Doug Zumbach, who launched the gathering of classic and specialty car enthusiasts in front of his Pine Street coffee shop five years ago, is waiting for the Park & Recreation Commission to decide on whether to approve two proposed dates at Waveny.

Here’s a very big congratulations to the talented and affable Luis Lopez, chef of his eponymous Elm Street restaurant, on the Feb. 7 birth of his fifth child and first daughter, Alexa Valentina Lopez. Congratulations to Chef Luis and mom Olimpia. Just beautiful: 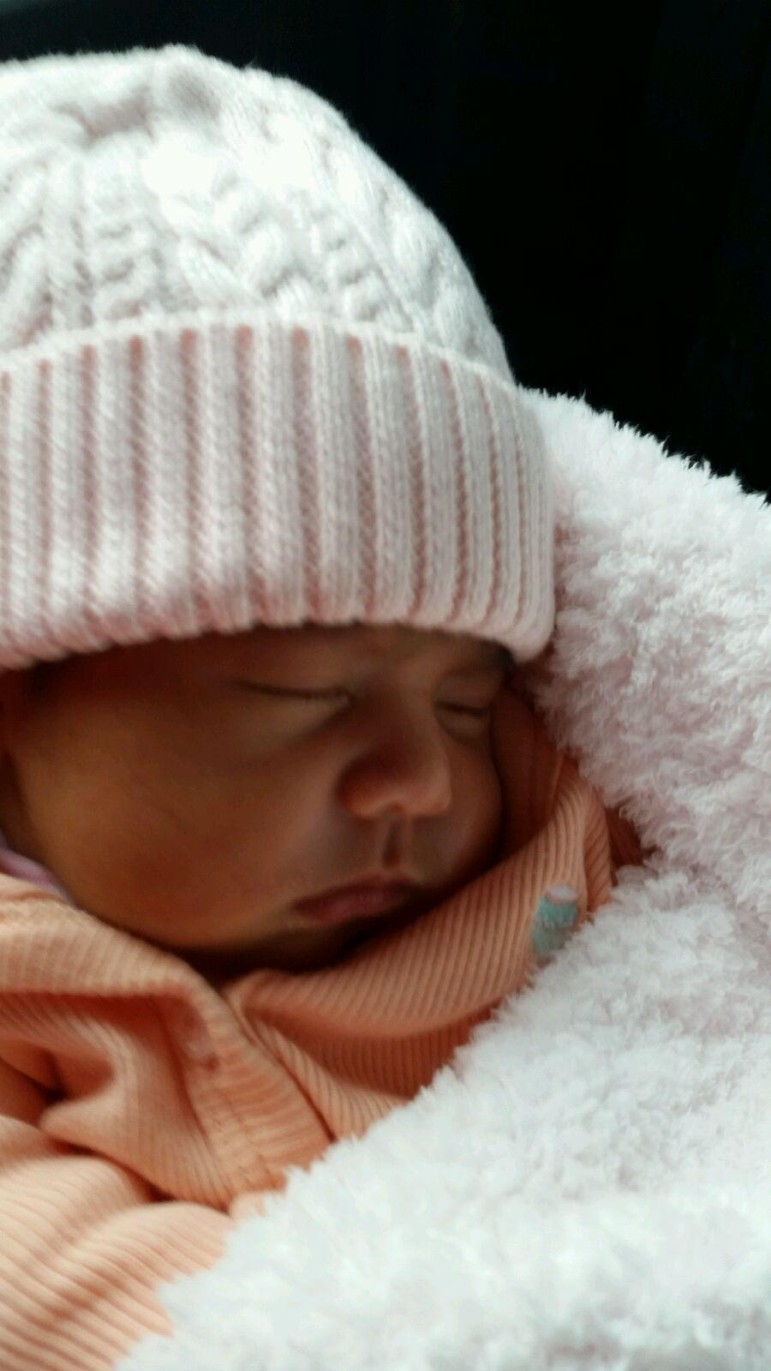 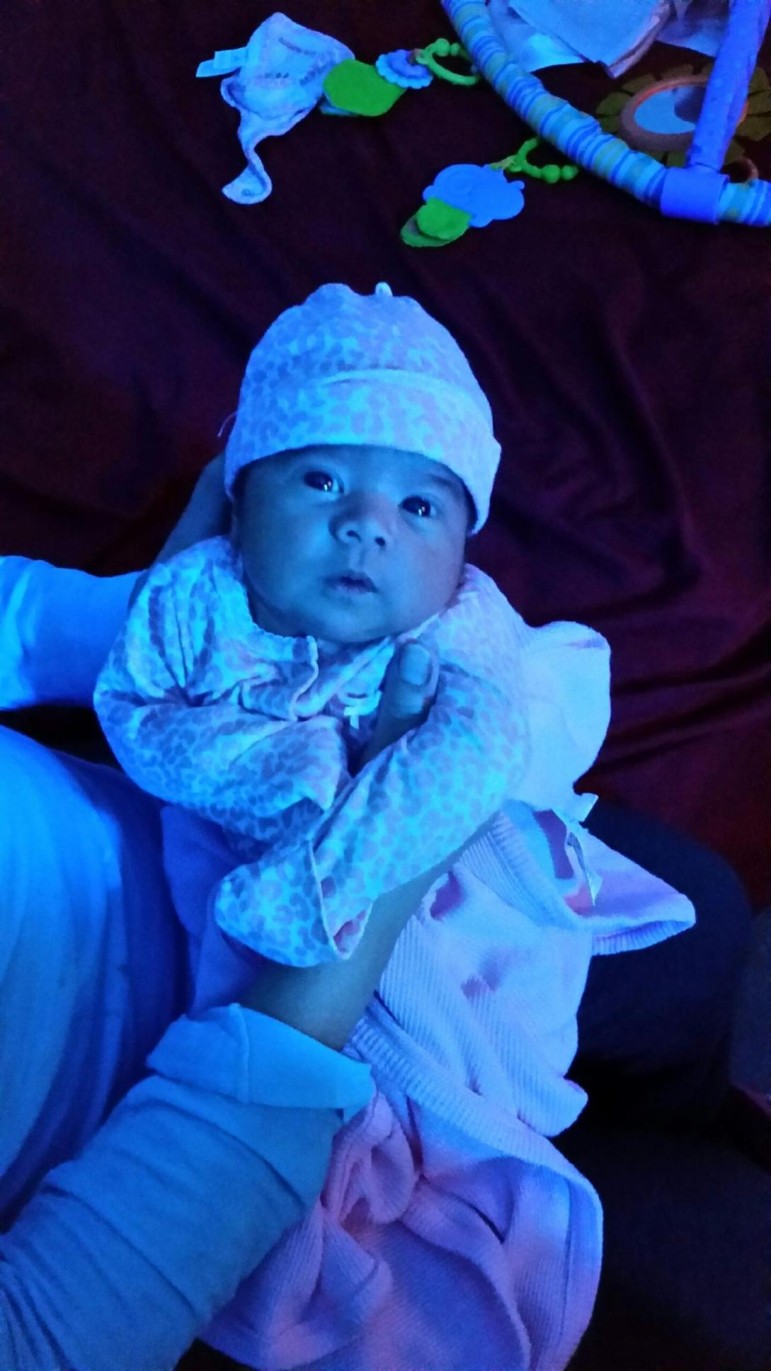 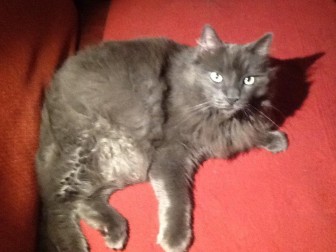 Bruno this domestic longhaired house cat had been missing since Feb. 5 and, after 10 days, was miraculously found and returned safely home Feb. 15. Contributed

Though he was missing for 10 days through this extreme cold, Bruno the cat miraculously was returned to his Brushy Ridge Road home midday on Sunday.

Spotted under the deck of a Canoe Hill Road home by vigilant and caring neighbors, Bruno was returned to his owner and the cat now is “happily meowing at home.”

Finally, in case you missed it, a New Canaan boxer won Best of Breed on Tuesday at this week’s Westminster Kennel Club dog show. The 2.5-year-old female’s AKC-registered name is “Mephisto’s Speak Of The Devil” and she absolutely shined at the major event, held at Madison Square Garden. According to the official site of Westminster, her owners are Mrs Jack Billhardt and Sergio Tenenbaum. Here’s a photo of the local dog that won Best of Breed for boxers: 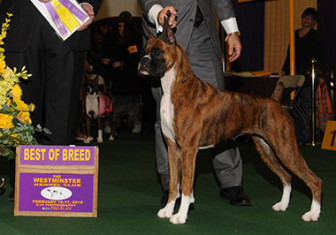