First Selectman Kevin Moyinhan said during a media briefing Thursday that he’s asked one of New Canaan’s foremost nonprofit figures—Leo Karl III—to lead the New Canaan Athletic Foundation. Karl, known for his extensive volunteer work with organizations that include the New Canaan Community Foundation, where he had served as president, agreed to take on the role, according to Moynihan. Praised by Moynihan for its fundraising ability, the NCAF among other organizational priorities is seeking to establish its own nonprofit arm along the lines of what a similar  group has in Darien, the first selectman said.

A Darien homeowner is taking a New Canaan man and his company to small claims court for $4,660.32, saying he committed breach of contract by failing to complete painting work, sealing broken plumbing behind “impenetrable tile and drywall work” and incorrectly installing tile, according to a complaint filed in May. In an answer and counterclaim, the New Canaan man said he’s owed $2,089.63 and that the plaintiff is suing for work not included in the contract.

Colleen Baldwin has stepped down from the Board of Finance due to work-related reasons, Moynihan said Thursday. In her place, Tom Schulte will be made a regular member of the board, the first selectman said, and the town will seek to find a new alternate to fill the GOP seat. 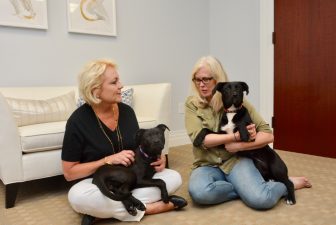 The privately raised and maintained Family Fourth fund, which supports the fireworks and amenities at Waveny for the annual July 4 celebration, took in about $78,065 this year from sale of passes, officials say.

Expounding on something he said the prior night at a regular meeting of the Parks & Recreation Commission, Moynihan said during Thursday’s media briefing that Aquarion had told him it would not paint the smaller water tower at Waveny because the company didn’t need it. That prompted him to ask whether the company could take it down, and they will, at which point the land it had stood on will revert to the town. The timing of the demolition and property transfer is not clear, he said.

The town will apply “within days” to demolish the Mead Park Brick Barn, Moynihan said. It isn’t clear whether anyone will file an objection with the town building official, which would prompt the Historical Review Committee to decide whether to issue a 90-day delay.

As of Wednesday, the town had sold 692 family passes for the Waveny Pool, compared to a total of 802 sold last summer, officials said at a regular meeting of the Parks & Recreation Commission. Sales of individual passes has better than doubled this summer, officials said. Recreation Director Steve Benko said New Canaan typically sells about 50 to 60 family passes from the final week of July through the third week of August.

The town saw five injuries of municipal workers from June 9 to July 10, officials said at a meeting Tuesday of the New Canaan Safety Committee: two in the Highway Department, one in Parks, one in the Police Department and one in the Fire Department. They mostly involved strains and sprains, officials said, and one of the injuries was a dog bite.

The town launched a website, Drug Free New Canaan, which is designed to educate locals “about practical and successful models for prevention, recovery and support.”

Finally, here’s a gallery of other newsy items from around town: 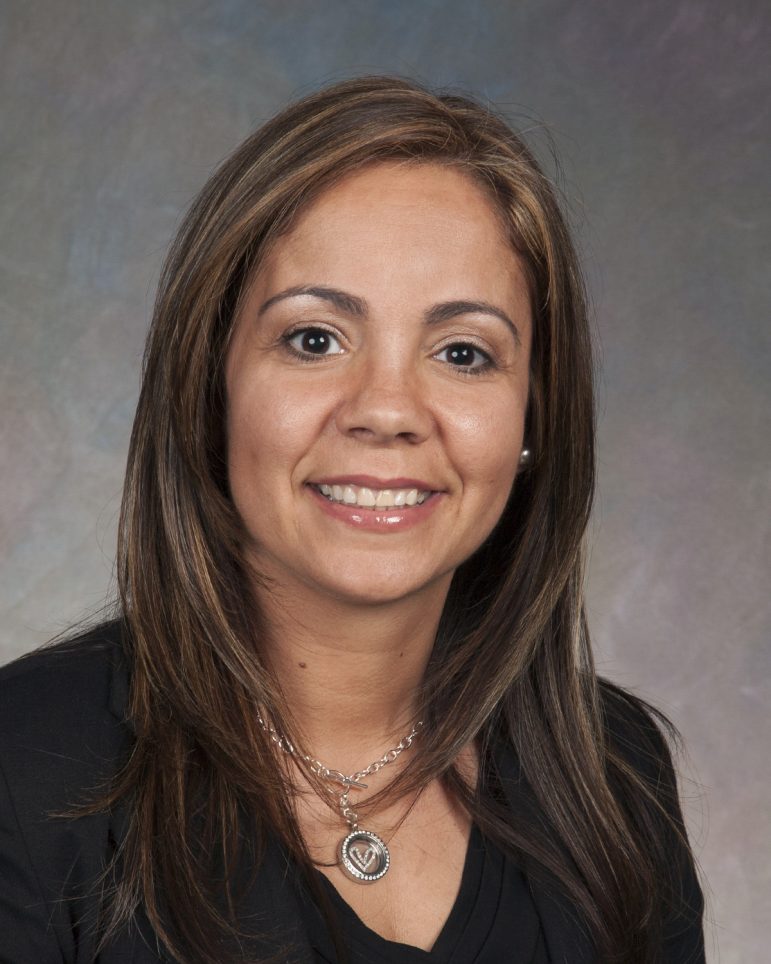 Trish Fontes has been promoted to Director, Treasury Management Sales, it was announced by David Dineen, Bankwell EVP and Head of Community Banking.  Trish joined Bankwell in 2017 and has more than 20 years of banking experience. In her previous role as Treasury Management Sales Officer at Bankwell, she partnered with members of the Bankwell team to grow the bank’s Treasury Management business with existing customers and develop new relationships. Prior to joining Bankwell, Trish managed multiple bank branches that were market leaders for both loans and deposits at a large regional bank.  In former roles, she has been a Team Leader and has developed and implemented business development strategies to drive core deposits, including Bank at Work programs.   Notes Dineen, “Trish has demonstrated strong leadership skills and brings a wealth of experience to her role at the bank, underscoring Bankwell’s commitment to provide business customers with the service, technology and community partnerships that are so important in today’s world.” Trish was a recipient of the Fairfield County Business Journal 2014 “40 under 40” award. She lives in Prospect, Connecticut with her husband and two daughters. Bankwell is a community bank that serves the banking and lending needs of businesses and residents throughout Connecticut. More about Bankwell can be found at mybankwell.com. 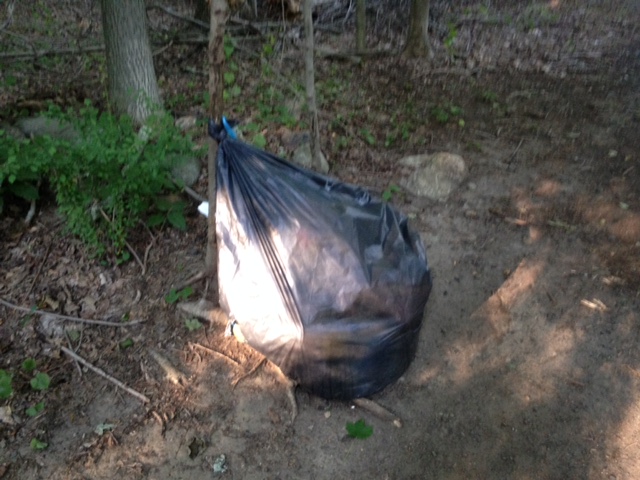 A resident found this full bag of garbage on the Lapham Road trail of Waveny on Tuesday. Contributed 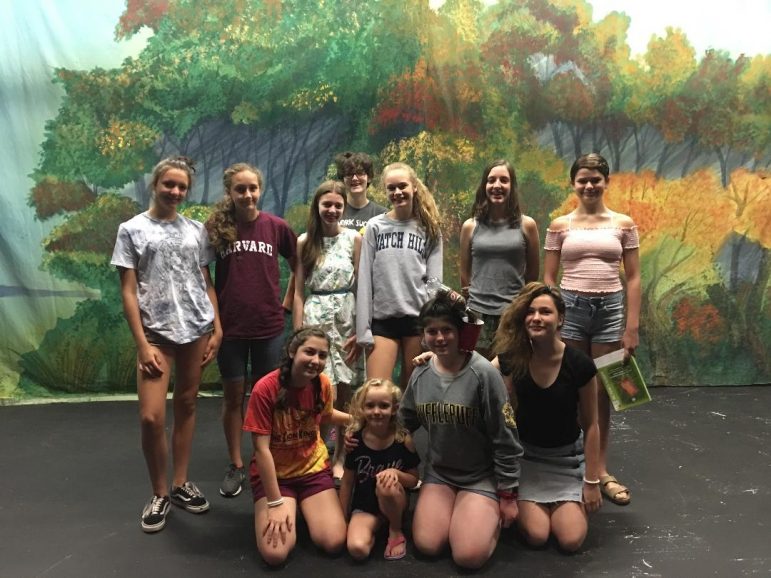