Police at 12:13 a.m. Sunday cited a 26-year-old Easton woman for possession of drug paraphernalia and possession of less than .5 ounces of marijuana after stopping her car on Old Stamford Road for a defective headlight. A 51-year-old Norwalk man had been cited for a marijuana-related infraction at about 9;45 p.m. on Oct. 10 after police stopped his car on Talmadge Hill Road for having no working tail lights. 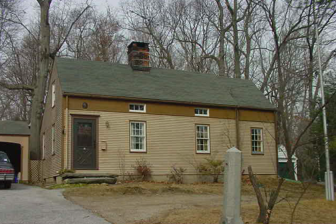 A Norwalk builder on Sept. 24 applied to the town for a demolition permit for 80 Harrison Ave., a 1952-built Cape. He had purchased the property under a LLC for $675,000 last month, tax records show. 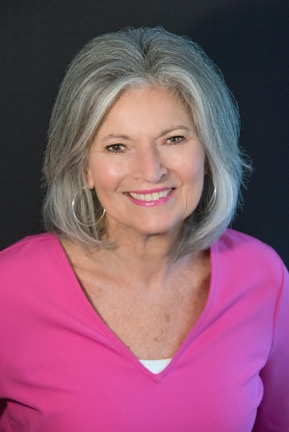 Congratulations to one of our favorite people in New Canaan, Jenny Esposito, who retired Oct. 12 from TD Bank after four decades in the industry. A past president of both the New Canaan Chamber of Commerce and Kiwanis Club of New Canaan, she now embarks on a career as a real estate salesperson .

Starting Oct. 29, vacuum trucks will pick up the leaves raked to curbside by homeowners in those areas of town zoned for building lots of one acre or less. More details here.

Following foreclosure, a bank on Oct. 11 filed papers with state Superior Court in Norwalk to force the former owners of a Heather Drive home off the property.

The public works director told the Town Council on Wednesday night that bids from companies putting in for the demolition of the Mead Park Brick Barn were expected Thursday. The New Canaan Preservation Alliance, which is advocating for the building’s preservation, is holding a public forum at 11 a.m. Friday at the New Canaan Historical Society.

A message for adults struggling to cope with grief and loss: Visiting Nurse & Hospice of Fairfield County is sponsoring a five-week support group on Coping with Loss during the Holiday Season. The support group will meet 6 to 7:30 p.m. Thursdays from Nov. 15 to Dec. 20 (except Thanksgiving) at VNH offices, Suite 114 at the Health and Wellness Center at I-Park, 761 Main Avenue (Route 7), at the intersection of Kent Road, on the Wilton-Norwalk town line.

Finally, East School is hosting its annual Halloween extravaganza, the Fall Fair Spooktacular, from 9 a.m. to 2 p.m. on Saturday, Oct. 27. Organizers say it will include carnival-style games, large inflatables, a “Hospital of Horrors” and fun house.