The former Aetheria Day Spa space on Cherry Street is to open later this summer as Egia Day Spa, and the new business will honor open gift cards from Aetheria, owner Toula Moisiadis said. A Norwalk resident who holds a bachelor’s degree in psychology from the University of Connecticut and also graduated from the Connecticut Center for Massage Therapy, Moisiadis had worked for 11 years as a treatment therapist and manager at Aetheria. The building at 121 Cherry St. is undergoing a renovation that will see new equipment and treatment rooms installed, she said.

The town on May 24 received notice of a legal filing from the owners of 75 Beacon Hill Lane that they’re appealing the Board of Assessment Appeal’s decision to uphold a $1.9 million assessment made during October’s revaluation. 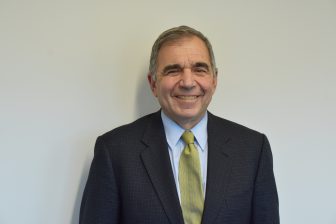 John Grasso has been named interim principal of South School, succeeding Joanne Rocco in the a role she had filled for 15 years. A former principal of Riverside School in Greenwich and interim principal of Royle Elementary School in Darien as well as Greenwich’s Parkway Elementary School and Hamilton Avenue STEM Magnet School, Grasso earned a bachelor’s degree from St. John’s University in Queens, N.Y. and master’s degree in curriculum development from City College of New York.

The town on May 23 issued an after-the-fact permit to the owner of 735 Carter St. after an estimated $80,000 construction job was done at the home. It included 1,222 square feet of living space in the lower level, for a gym/home office, wine cellar, laundry and closet space. The homeowner paid $1,425 in associated fees for the permit, according to the Building Department. 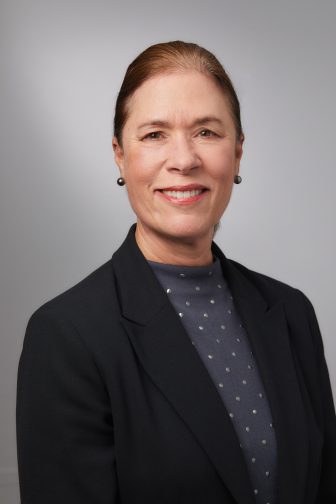 Wishing all the best to Heidi DeWyngaert, who is retiring from her role as executive vice president and chief lending officer at Bankwell, a job she has held for 15 years. DeWyngaert’s retirement was announced Wednesday by Bankwell CEO Chris Gruseke, during an annual shareholder meeting today.

“She will remain with the bank through year end and will help coordinate an effective transition as Bankwell begins a search for an addition to its executive team,” according to a press release.

A reminder that the bridge over Interstate 95 at Exit 9 in Stamford is to be replaced starting Friday. I-95 will be closed there May 31 to June 3 and again June 7 to 10, according to the Connecticut Department of Transportation. 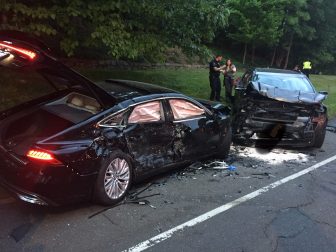 Four-car accident at Route 123 and Country Club Road on Sunday, May 26, 2019. Photo published with owner’s permission

Several people were transported to Norwalk Hospital’s emergency department following a four-vehicle car crash at Smith Ridge and Country Club Roads on Sunday evening, police have confirmed. It isn’t clear what caused the accident, whether anyone would be charged or what was the extent of injuries. The crash is still under investigation, according to New Canaan Police Lt. Jason Ferraro.

Finally, town resident and artist Debbie Grzelecki is launching an exhibit of her mixed media and collage works at a local real estate office at 98 Park St. during a free, public reception to be held 5 to 8 p.m. on June 6. 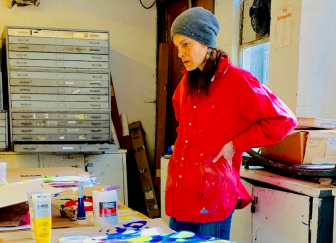 The exhibit, “World Without Words,” is derived from a neurological disorder that Grzelecki has, called Nonfluent Agrammatic Primary Progressive Aphasia, which robs individuals of their language skills. A Gettysburg College graduate who majored in art history, Grzelecki had worked as a financial analyst at major research marketing firms prior to retiring. She raised two daughters in New Canaan, where she’s lived for more than 30 years. In the past she served as head fundraiser for the Parent Teacher Council of East School, head of the Little Newcomer’s Club and as a Girl Scout Leader.