A dog got loose in the area of 36 Elm St. (Shoe-Inn store) around 1:56 p.m. Monday and bit a woman, according to police. The owner showed up to get the dog, but the victim was unable to get any information so it isn’t known whether the animal is up-to-date on vaccinations, police said.

The Board of Education during its regular meeting Monday voted in favor of the following school start times scheduled for the 2022-23 academic year:

State and local officials determined that the oil spill found last week polluting the Bristow Pond and Bird Sanctuary originated with a leaking above-ground oil tank behind a single-family home on Douglas Road. Abatement procedures are underway, Inland Wetlands Director and Watercourses & Floodplain Manager Kathleen Holland said. The owner had been unaware until Wednesday that the tank had developed a leak. “The owner is fully cooperating and DEEP [the state Department of Energy and Environmental Protection] will remain on-site to meet the remediation contractor,” Holland said in an email.

Stamford Symphony is putting on a string quartet concert at 3 p.m. on Sunday, Feb. 27 at First Presbyterian Church of New Canaan. The quartet will play celebrated works by Florence Price and Beethoven. Tickets here.

Police are investigating two reports of mail and checks stolen from mailboxes in New Canaan on Tuesday—the first came in at 8:11 a.m. from Overlook Drive, the second at 1253 p.m. from Hickok Road. 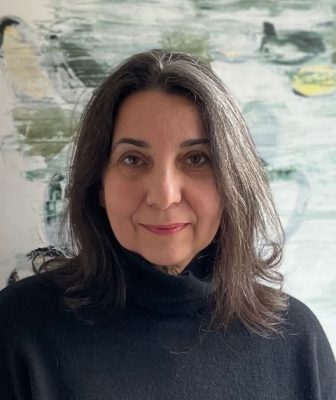 The New Canaan Museum & Historical Society has hired New Canaan resident Diana Lada L’Henaff to lead October4design, a series of lectures, programs, and activities that celebrate art, architecture, and design that will be held Oct. 13 to 23. An independent art and design curator, has worked previously at the Whitney Museum of America Art, The Jewish Museum in New York City, and the Cooper-Hewitt National Design Museum, L’Henaff has served as an adjunct professor at FIT/State University of New York and lectured at The New School University/Parsons School of Design.  She holds a master’s degree in decorative arts and visual culture studies from New York University and a bachelor’s degree from the Fashion Institute of Technology. 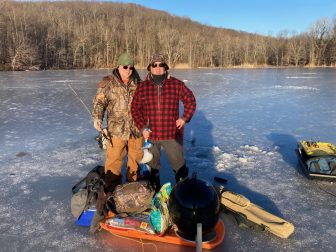 Fire Marshal Paul Payne and Fire Company President Rob Mallozzi recently enjoyed some time away from the heat at an undisclosed location in Connecticut. All fish caught were released unharmed.

Town officials said during last week’s Parking Commission meeting that motor vehicles parked legally and displaying valid disabled person placards are not ticketed for overstaying the parking time on the street and are not charged for parking in municipal lots, including in non-disabled spaces. 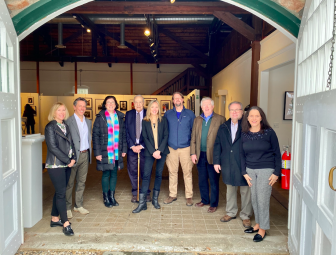 The Carriage Barn Arts Center recently completed a renovation project that includes the addition of a multi-purpose room to be used for education programs and community gatherings, new ADA-compliant bathrooms, an enlarged lobby and reception area and the addition of air conditioning throughout the gallery.

New Canaan’s Heidi Lueders has been found not guilty of killing five dogs when she lived in Fairfield, the CT Post reports.

More local events worth checking out:

Some news here on the injured, abandoned cat dubbed “Highway,” from the Cathy Kangas Alliance for Animals. A New Canaan resident and owner of cruelty-free skincare company PRAI Beauty, Kangas through her organization donated $1,000 toward Highway’s care and medical needs: 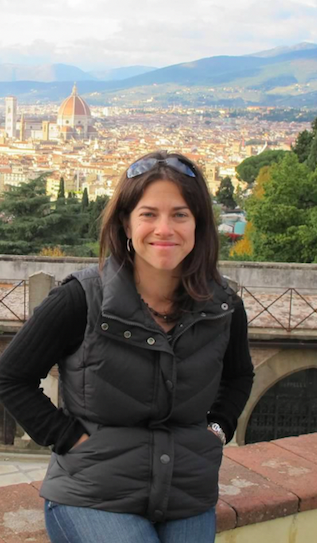 Stephen Boeschenstein, chairman of the Waveny Park Conservancy’s board, announced that Phoebe Knowles of New Canaan started Feb. 1 as executive director of the organization. “Given our current, ambitious 5-Year Strategic Plan to enhance Waveny Park, we needed to strengthen our organizational capabilities and are very fortunate to have recruited Phoebe Knowles into this leadership position,” Boeschenstein said in a press release. Phoebe brings in non-profit organizational skills as well as extensive experience in property operations, the PR said.

Finally, Grace Farms last week announced that it’s partnering with New Canaan Library to explore the use of ethically sourced materials for the organization’s new building. The pilot program, “Design for Freedom,” aims raise awareness and take steps to remove forced labor from the global construction supply chain. Throughout the building process, Design for Freedom will collaborate with Centerbrook Architects, Turner Construction, and 21 subcontractors to trace raw and composite building materials as far as possible within the supply chain.