New Canaan Police are investigating a report of damage to the front door of Schoolhouse Apartments, received at 9:05 a.m. on Aug. 5. 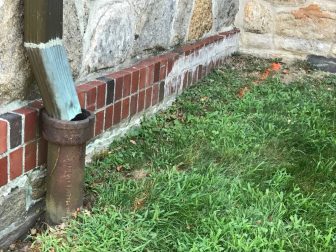 New Canaan Library on Aug. 5 filed an application to demolish the legacy building, as the new one takes shape next to it. The demolition will include the gallery (90 years old), children’s portion (70 years old) and original portion (109 years old), the application said. As outlined before the Planning & Zoning Commission, the library will retain a 65-by-20 foot part of the 1913 structure.

Congratulations to Michele D. Gartland on being named a partner at Rucci Law Group. Gartland, a member of the Rucci Law team since 2015, will assume full responsibility for the firm’s Trust and Estates Department.

Police impounded a stray cat found at about 8:28 p.m. on Aug. 5 in Waveny, and released the animal to its owner over the weekend.

***
Tom Throop, a furniture designer maker and owner of Black Creek Designs on Grove Street, is featured in the new issue of Fine Woodworking Magazine.

First Selectman Kevin Moynihan during a discussion about the Japanese maples that line the walkway from the gazebo to the fountain east of Waveny House said, “Sometimes you’ve got to fight for this town because otherwise stupid things happen.” Moynihan said during the discussion that officials were “fighting” with the tree warden about the future of Japanese maple trees planted along the walkway. Officials said last summer that members of the New Canaan Garden Club—one of many private nonprofit groups that has done work in the public park—wanted to remove the trees for some reason.

Here’s the new installment of the “Stewart’s Beer Club” from Stewart’s Wine & Spirits on Elm Street:

Police and state officials on Wednesday ran unannounced inspections at seven New Canaan businesses that sell tobacco products and e-cigarettes. No one under 21 may buy them, and retailers must ask to see photo ID for those who appear to be younger than 30. Six businesses were compliant—Mobil Mart, Veggie Barn, Gulf, Walgreens, ACME and A-1 Cellars—while one business was not L&A Cigars and Tobacco (which was fined $300.)

Here are some more upcoming events worth booking: 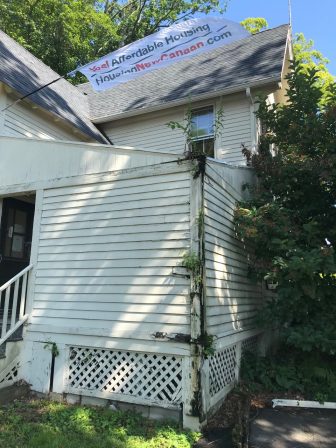 A sign has appeared on the structure at 51 Main St., the former “Red Cross” building where a 20-unit multifamily development is planned. The sign says “Yes! Affordable Housing” and spells out the address of this website about affordable housing in New Canaan.

A ring found on the trails at Waveny was turned in to police at about 11:20 a.m. on Aug. 7, and placed in NCPD property management.

The Walgreens pharmacy on Pine Street is “temporarily closed,” according to a notice posted on the company website. 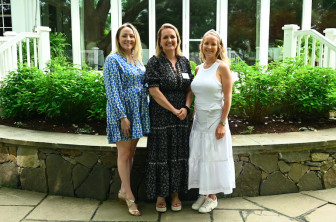 The Newcomers Club of New Canaan recently announced its board leadership for fiscal year 2022-23: President Jane Crawford, First Vice President Alexis Faust and Treasurer Dorota Sernicki. In the fiscal year that just ended, the Club welcomed a record 217 new families into its membership.

Two longtime employees of the town are retiring, Moynihan said at Tuesday’s Board of Selectmen meeting: Assistant Recreation Director Bill Kapp, and Tim Malley, operations manager for the IT Department. 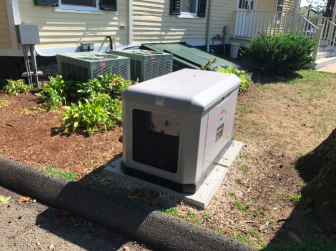