New Canaan Police identified the person whose body was found on the night of Aug. 10, in a supine position and engulfed in flames in the mulch pile area of Waveny, as a 71-year-old Norwalk man. The Office of the Connecticut Medical Examiner has not yet ruled on a cause of death, police said.

Put it in the calendar: First Presbtyterian Church of New Canaan will hold its Rally Day at 10 a.m. on Sept. 11. Details here. 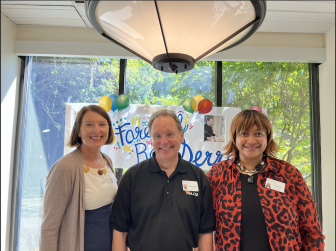 Waveny LifeCare Network this week shared that the Rev. Dr. Derrick Fallon of St. Michael’s Lutheran Church, who long has provided spiritual care for Waveny, has announced his retirement. He was given a celebratory sendoff “in true Waveny style,” the organization said in a press release. Called to serve St. Michael’s six years ago, he “has been serving members of the New Canaan community and ministering to Waveny patients, residents, families and staff during the pandemic providing spiritual, compassionate, and comforting care to our community. His ministry and leadership at Waveny has been a tremendous blessing and he will be missed. Congratulation Rev. Fallon and enjoy your well-deserved retirement.”

Police in the past week received two reports of mail stolen from residences, with checks “washed” and cashed by criminals—at 11:34 a.m. on Aug. 24 on White Oak Shade Road and 6:35 p.m. on Aug. 29 on Parry Road.

Congratulations to Rucci Law Group attorney George A. Reilly on being nominated and selected to be part of the Best Lawyers list of attorneys in the matrimonial/family law area for the sixth year.

A lawyer representing the owner of a Garibaldi Lane home on Aug. 24 filed papers to evict tenants from the residence, saying they failed to pay $3,900 in monthly rent for August after taking possession July 1 under a yearlong lease. In an answer filed Aug. 26, one of the tenants said the house was to have been rented with child support “when without warning or talking to me” those payments stopped.

Last chance to experience the wedding exhibition at the New Canaan Museum & Historical Society. It runs through Sept. 9. Here are some more worthwhile local happenings: 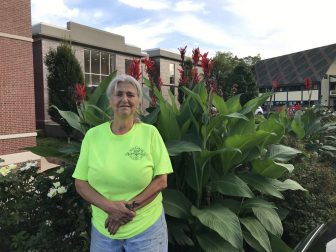 Encore Club of New Canaan, a New Canaan-based women’s social organization, voted in its 27th president, Liz Orteig of New Canaan, at its Annual Meeting and Spring Luncheon, held at the Country Club of New Canaan. She assumed the Encore Club presidency as of July 1, and will remain in the position until June 30, 2024. “Mrs. Orteig has been a resident of New Canaan, along with her husband Steve, for many years,” a press release said. “She has held many significant volunteer roles within our community and is well known and well regarded. Liz will lead Encore Club’s monthly and seasonal social events calendar through an active Board of Directors who include many accomplished ladies from the New Canaan community.” 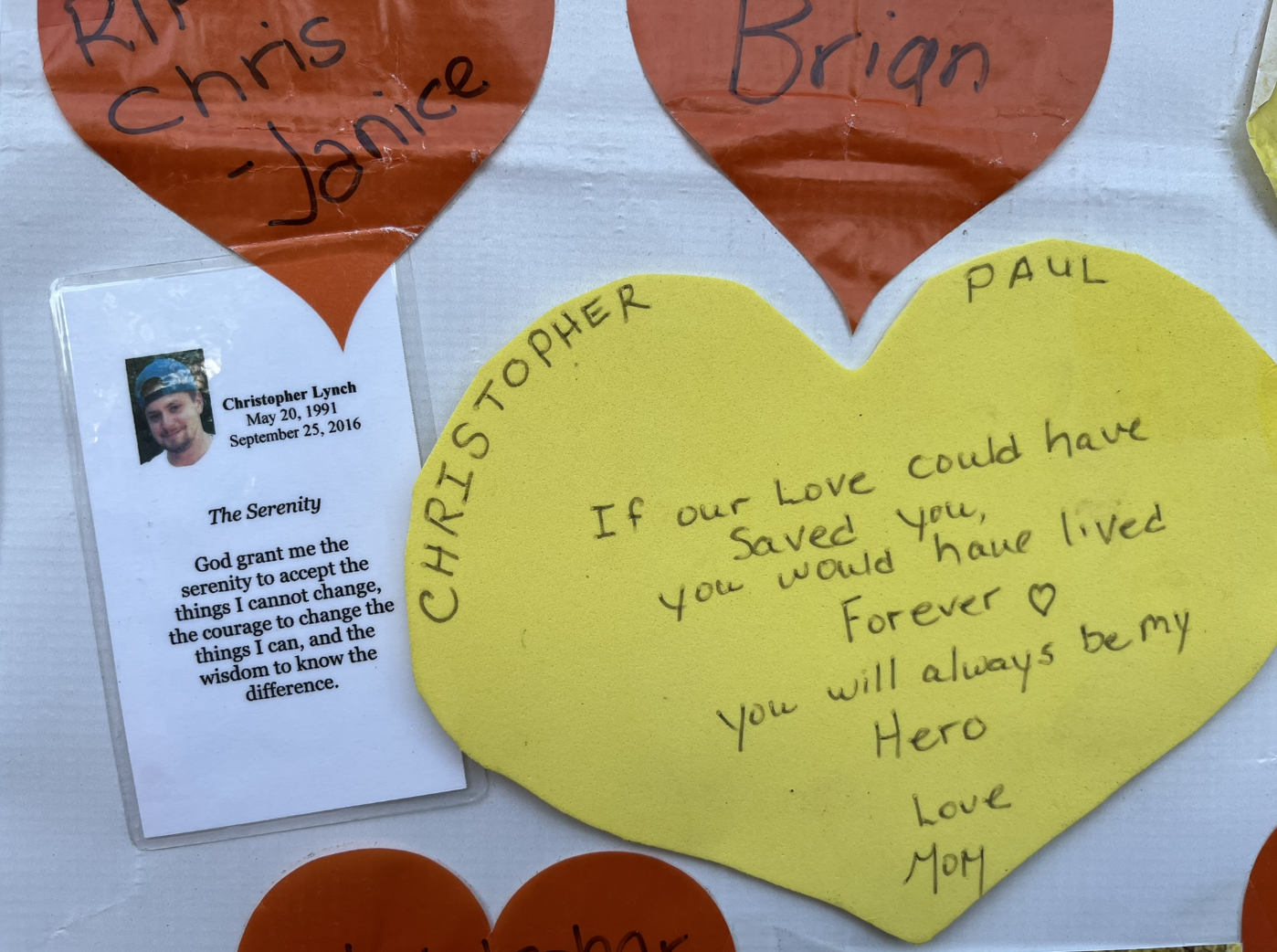