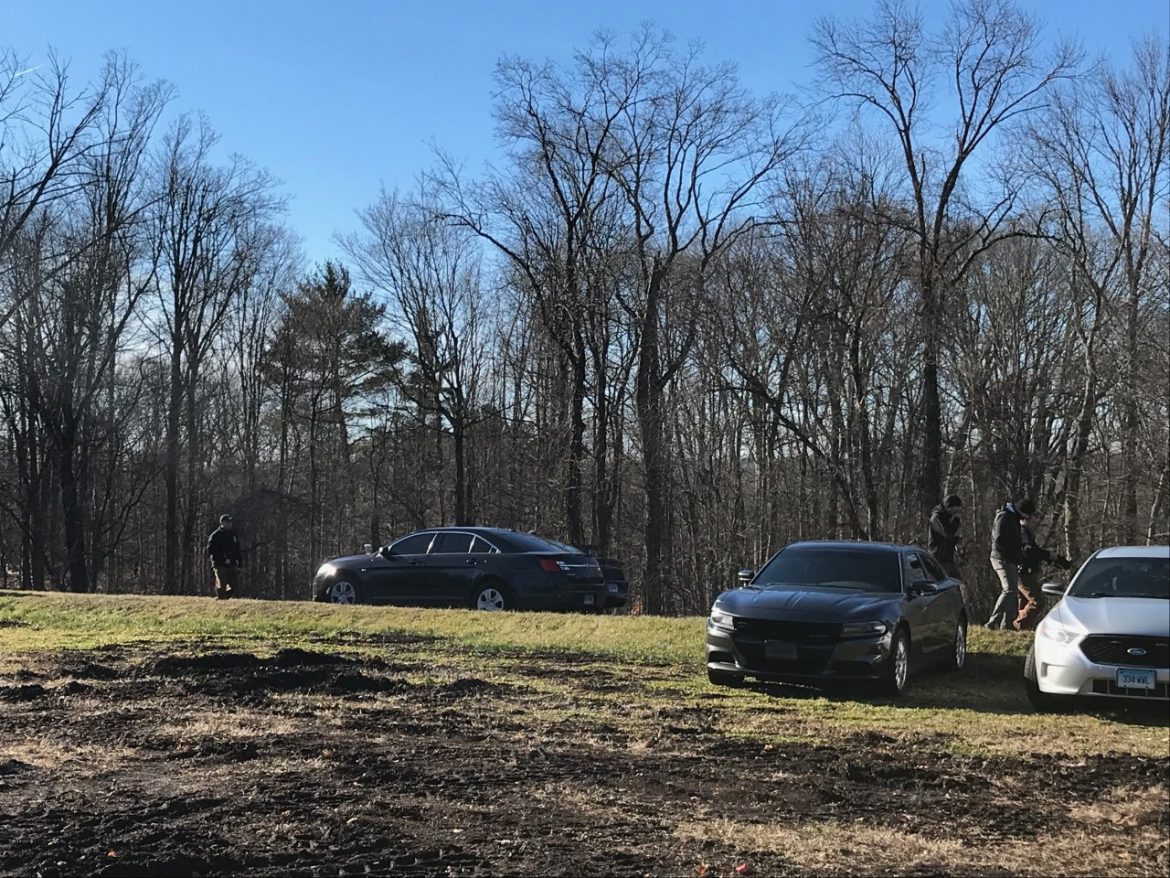 Police say a man appeared to kill himself near the town mulch pile at Waveny on Wednesday.

At about 8:46 p.m. on Aug. 10, New Canaan Police officers were dispatched to that area of Lapham Road on a report of a possible fire in the woods, according to a press release issued by NCPD.

The incident “is most likely a suicide,” according to the police press release. “Pending positive identification of the male deceased, and notification to his family no further information will be released at this time.”

“An investigation into this incident is ongoing by the New Canaan Police Investigative Section with the assistance of the Connecticut State Police Western District Major Crime Squad and Office of the Chief Medical Examiner,” the press release said. “It appears that this incident is isolated is not at all connected to the Jennifer Dulos case.”

4 thoughts on “Police: Apparent Self-Immolation Near Mulch Pile at Waveny”