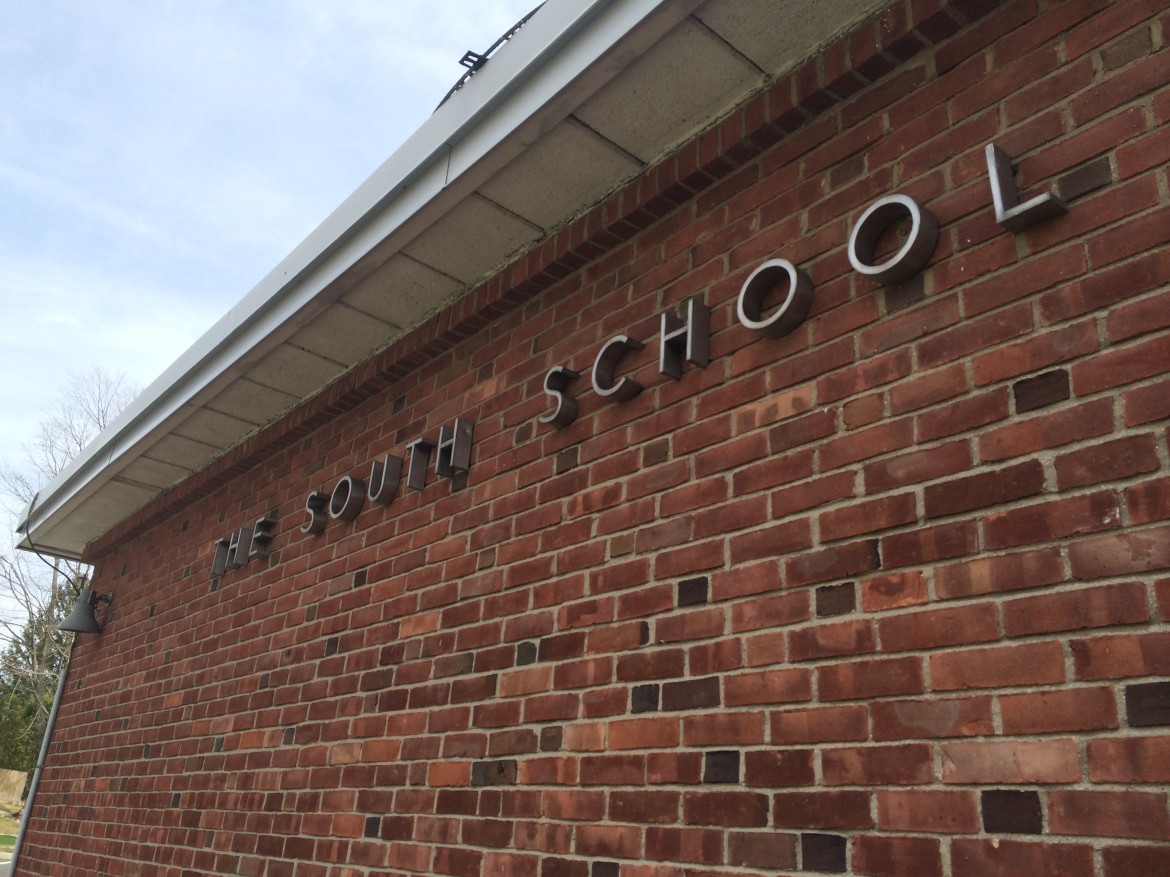 East School earned a perfect score of 100 out of 100 during a March 25 inspection conducted by a sanitarian from the New Canaan Health Department, while South and West Schools earned scores of 98 and 97, respectively, during surprise inspections conducted March 26, records show.

In surprise inspections, municipal health officials note any violation on a form that categorizes and grades each of them from one to four, with four being the most serious. A total of 100 points are possible, and each violation is deducted from that score. A food service establishment is said to have “failed” an inspection if its total score is less than 80 or if it’s cited for even a single 4-point violation.

South and West Schools were cited for very minor issues only. A rolling sheet pan cart at South was found to have been rusted, and hole was found in a wall near the front service line, according to the sanitarian’s notes. At West, the caulking at a three-bay sink-wall juncture was found to be deteriorated, while a leak was found in the faucet at a two-bay sink and an air handler was found to have dust in its intake and outlet louvers.

South, East and West Elementary Schools had all achieved perfect or near-perfect scores on surprise health inspections in September.

The last time each of the other schools failed an inspection due to major violations was: