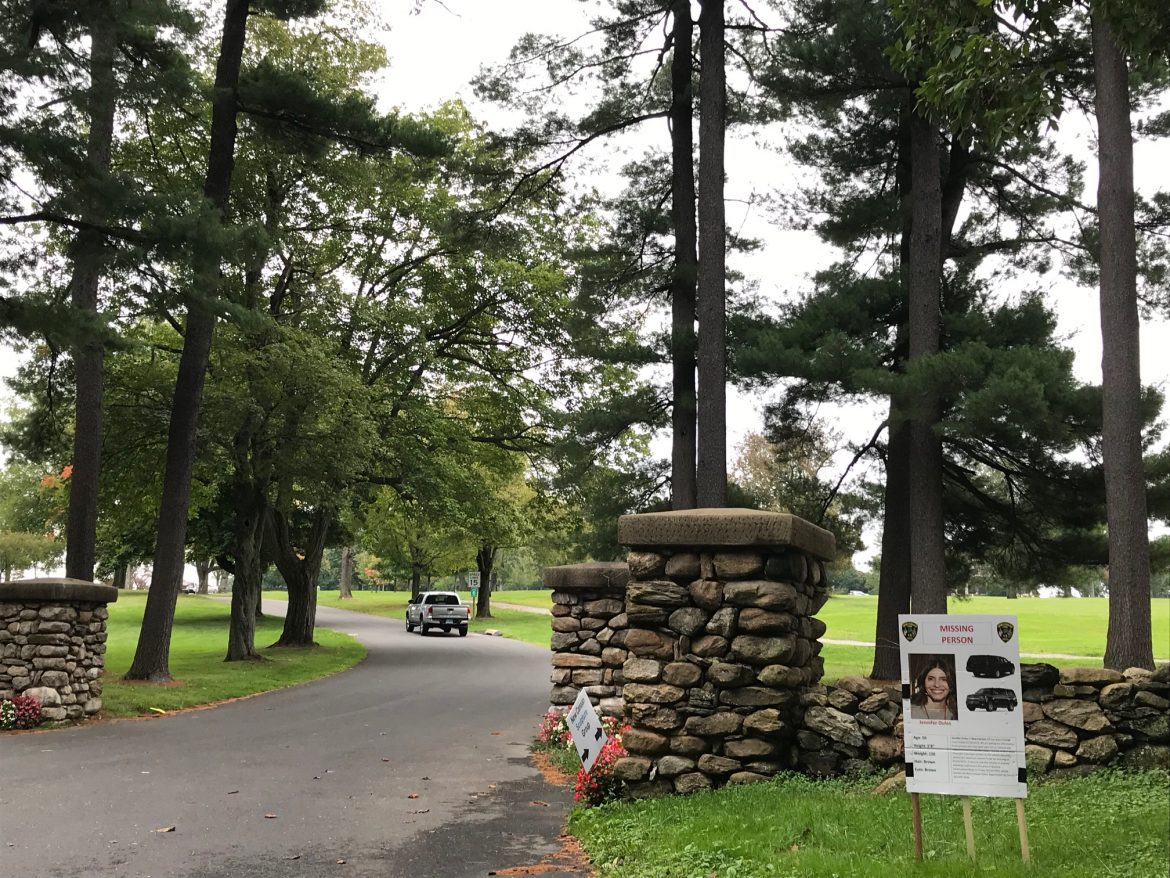 After saying earlier this month that there’s no pressing need to install security cameras at Waveny’s entrances and that the work could wait until next summer after the fiscal year 2021 budget is set, New Canaan’s highest elected official on Tuesday conceded that funding for the project could come through as a special appropriation before then.

First Selectman Kevin Moynihan said he is to meet with the Police Commission on Wednesday night and that the Board of Selectmen could take up a definitive plan as early as the elected body’s next meeting (Oct. 8).

“I’m not sure we will have a definite plan,” Moynihan said during the selectmen’s regular meeting, held in Town Hall. “We are working with a security consultant and we will hopefully have further discussion.”

He added, “We will definitely have further discussion at our next meeting, whether or not we adopt something at that meeting. We are actively working on it. The firestorm on Facebook is kind of unnecessary, in my view.”

He appeared to refer to 90 comments that followed a New Canaanite Facebook post last week. In the thread, some of those who favor following through sooner on a New Canaan Police recommendation to install the cameras—including the creator of an online petition that kickstarted the whole effort—got into sometimes heated exchanges with certain supporters of the first selectman.

Devereaux said at the meeting, “A lot of people are concerned and want to do it quickly.”

Moynihan responded, “But we have to do it right.”

During an interview after the meeting, Moynihan said the selectmen would go into executive session to discuss the cost and scope of work to be done at Waveny’s entrances. That work involves bringing electrical power and WiFi to the site of the cameras, as well as the recording equipment itself. Asked whether the funds for the work would be done in a one-off special appropriation or during budget season, Moynihan said it’s possible and would depend on the extent of the work needed.

During a Sept. 5 press briefing in his Town Hall office, Moynihan had ruled out a special appropriation, saying there’s “no emergency” or “timing issue” with respect to getting the security cameras in.

Presented with the petition, the Parks & Recreation Commission earlier this summer formed a subcommittee to study the prospect of installing cameras at Waveny, solicited an expert recommendation from police, met with vendors and prepared to request a $25,000 special appropriation for the installation. The Commission’s chair, Rona Siegel, voiced frustration at a meeting last week that she later was told that type of work fell outside the purview of Parks & Rec, which would only weigh in on “the aesthetics” of the installation itself.

“On several occasions, nationally organized gangs committed crimes (larcenies from vehicles and identity theft from vehicles) in Waveny Park, with the most recent incident occurring in early June 2019,” Krolikowski said the memo. “To gain entry, windows were broken in a majority of the boucle break-ins in Waveny Park.”

After detailing the proposal, the police chief concluded: “Based on the number and nature of incidents in Waveny Park, and concerns expressed by residents that frequent Waveny Park, I recommend the above security enhancements. Installing the video cameras will deter crime, make park users feel more secure and it will help with criminal investigations.”

2 thoughts on “First Selectman: Funding for Security Cameras at Waveny Could Come Sooner Than Budget Season”