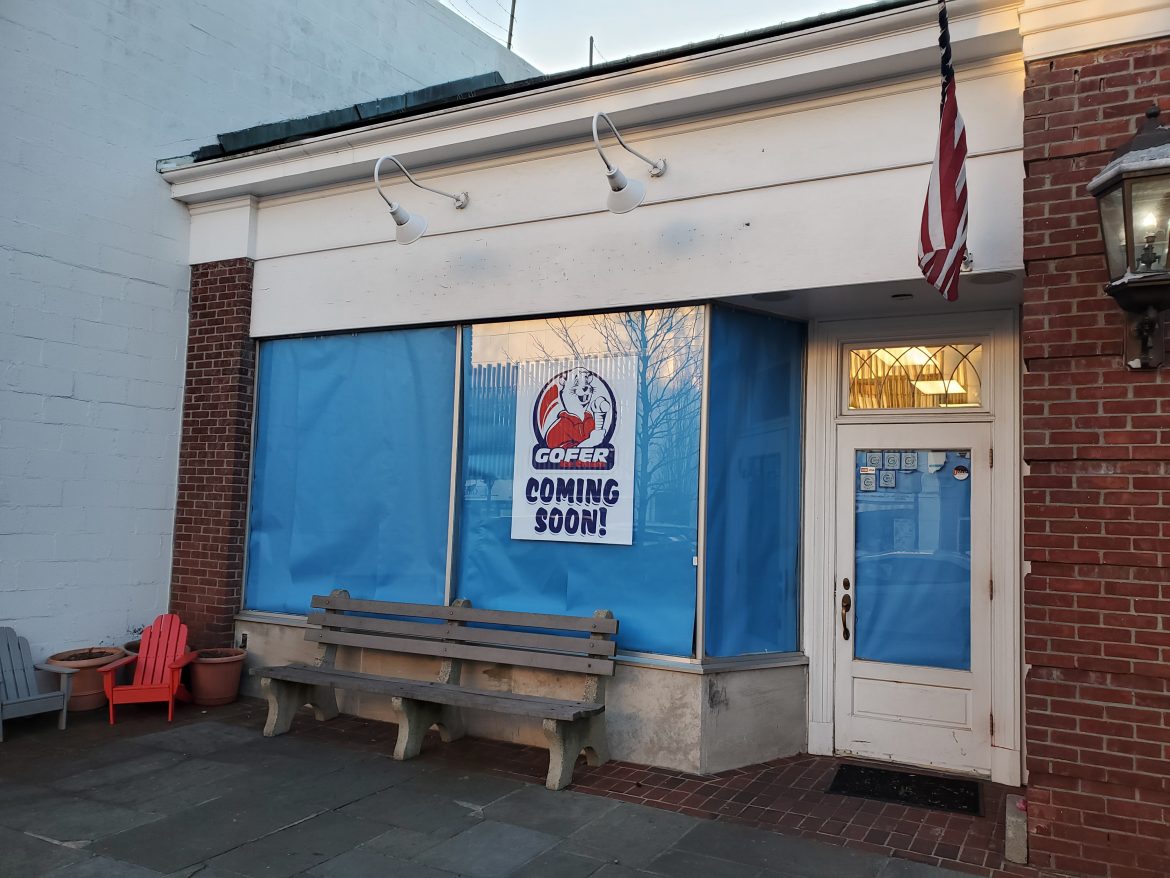 An ice cream franchise that’s served the area for 17 years is taking over the Baskin Robbins space in downtown New Canaan, officials say.

Gofer Ice Cream is on track to open in the spring at 103 Main St., according to a press release from the company.

Owners Jordan and Dina Savitt had purchased a Darien location in 2016 and they also own and operate a Gofer shop in Wilton, according to a company press release.

“My wife and I are overly excited to bring Gofer Ice Cream to the hallowed ground where Baskin Robbins was located for so many years,” Jordan Savitt said in the release. “We hope the community will enjoy our ice cream of more than 40 different flavors, our famous Razzle and many other wonderful products that Gofer has to offer.”

Jay Ragusa, founder of Gofer Ice Cream, said in the release, “All involved are excited to bring the Gofer Ice Cream brand to this family friendly community. Since we opened in Greenwich in 2003, I would say without a doubt New Canaan has been the town most requested by our customers for expansion. We have always considered the idea, but now the stars have aligned and it is a go. The location chosen has some great history and Gofer Ice Cream is up to the challenge of keeping existing traditions as well as creating new memories.”