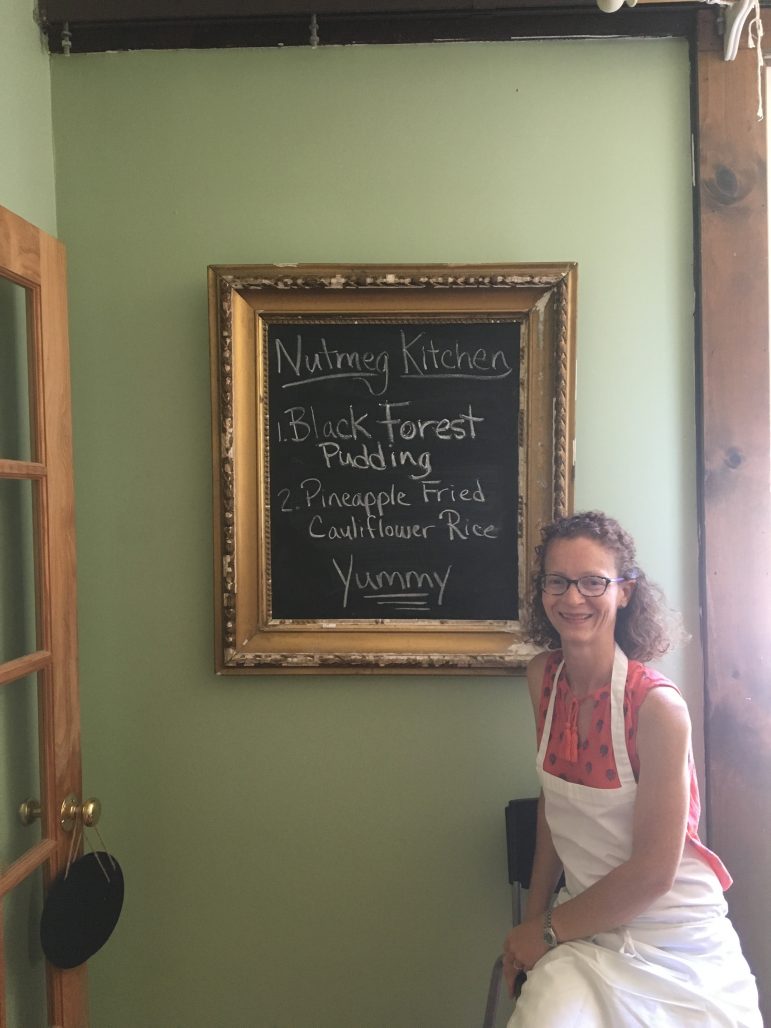 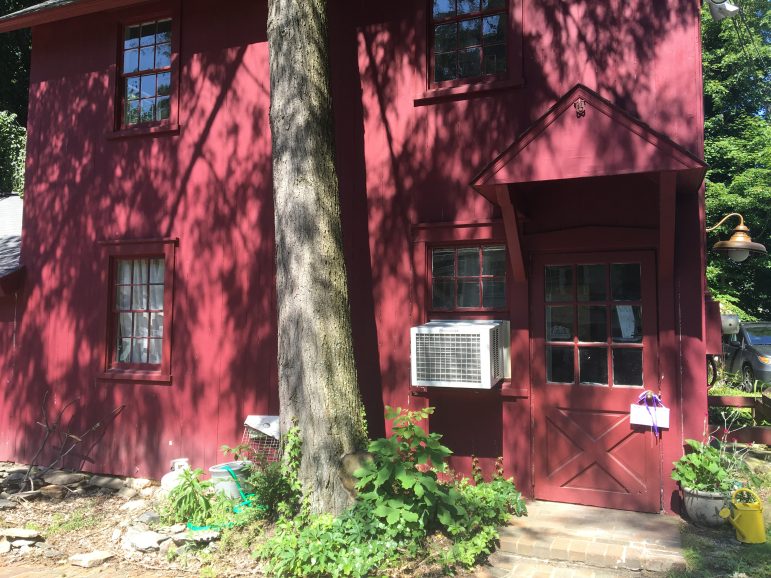 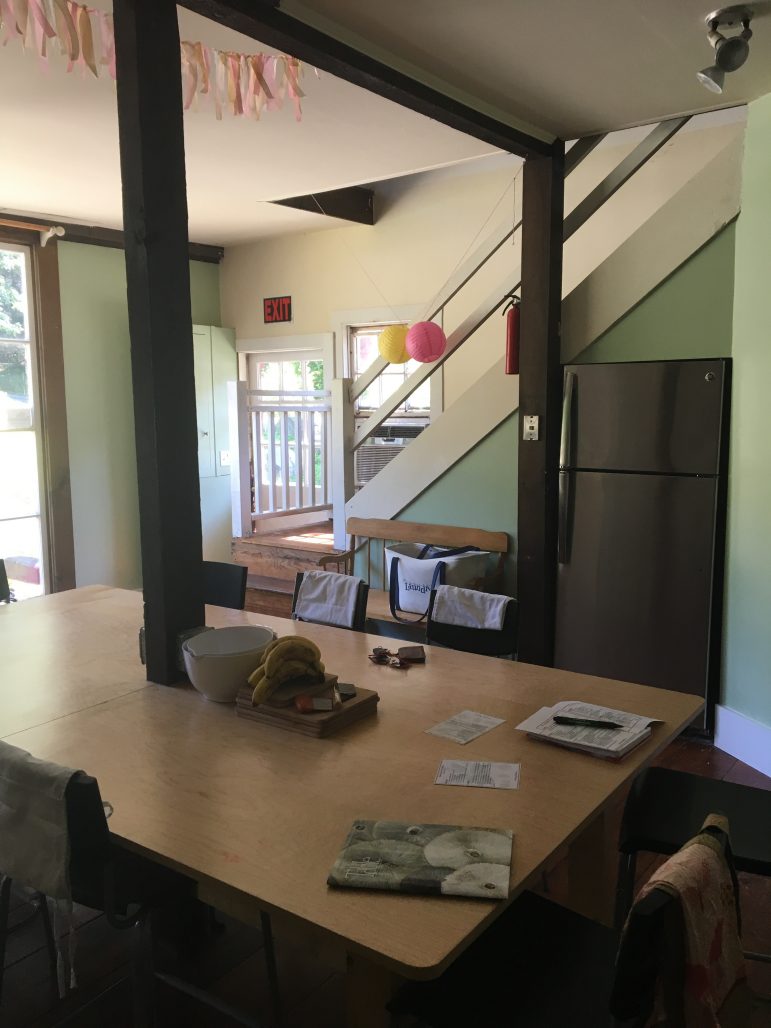 When Megan Morales called a local cooking studio to schedule a birthday party for her daughter, the last thing she expected was that she’d end up founding her own fledgeling company.

Nutmeg Kitchen, which opened with its first class July 5 and is located at the Fiddleheads studio in Pound Ridge, N.Y. was very much a labor of love for the New Canaan mother.

Morales said she aims to promote the early development of culinary skills while also fostering an appreciation for healthy ingredients.

“Many studios are outrageously expensive for a child’s birthday party,” Morales said. “But I found Fiddleheads here in Pound Ridge. Renana, who owns the studio, closes up shop for the summer, but she asked me about my background. When I told her I had a culinary degree, one thing led to another and she offered to sublet the space to me for July and August. I loved the location, Renana had a great following both here in Pound Ridge and right over the border in New Canaan, and the lighting is fantastic. Within four weeks, I created an LLC, got insurance, signed kids up for classes, and got all of my recipes, ingredients, and equipment together.”

If anyone was prepared for this whirlwind experience, it was Morales. Before she became a mother of three, she trained at the Institute of Culinary Education in New York City, focusing on pastry and baking arts. She always intended to put her degree to use, but her marriage and subsequent motherhood put that dream on the back burner. These life changes actually ended up inspiring her to create Nutmeg Kitchen.

“I always thought I would become a caterer,” she said, “but this [Nutmeg Kitchen] turned out as a result of having three kids myself and being really passionate about being in the kitchen with them.”

A vegetarian, Morales hopes that her classes will help educate children about nutrition at an early age.

“Everything I did in culinary school was with white flour and white sugar,” she recalled. “In the years since, I’ve taken a different approach to cooking. I try to only use whole foods and to use as few ingredients as possible.” Morales’s mission is evidenced by her menu, which includes a black forest pudding made with avocados, bananas, and cacao powder.

Such ingredients in a child’s, or anyone’s, dessert, may sound intimidating, but Morales insists that it’s worth a try at the very least, saying: “The kids will be getting vitamins and nutrition that they would never get from an ordinary pudding made with cornstarch and milk. They’re getting fruits and vegetables, and they actually see it going in as they make it themselves. I’m hoping that this instills in them a sense of confidence in the kitchen that they can do these things, and that they can do them in a healthy way.”

Morales’s knowledge is bolstered by her experience as a mother, she said. Morales said she knows how busy it is to be a parent, but if her recipes and classes can help get just one healthy, homemade snack into the lunchbox, she’ll be happy.

Though Nutmeg Kitchen is only open from July to August, as Fiddleheads will return in September, this is certainly only the beginning for Morales. She will work at St. Mark’s preschool in the fall, and aspires to open her own studio in New Canaan in the future.