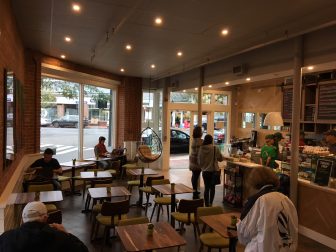 The eatery, well-established in Southport, soft-opened at 96 Main St. in the morning and welcomed its first customers into the newly remodeled, clean and well-lit space throughout the day.

“It’s a long time coming—very long time coming,” said Dimitri Pantzos, a partner in the business who is overseeing the New Canaan location day-to-day. “But we are open now so that’s all that really matters. I’m really excited.” 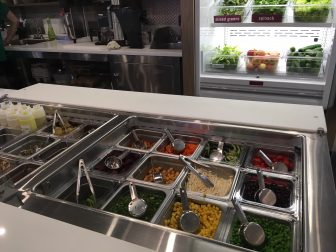 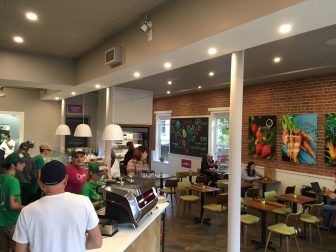 One of its first customers, Phil Williams, the owner of New Canaan Music next door, tried a latte with oat milk. 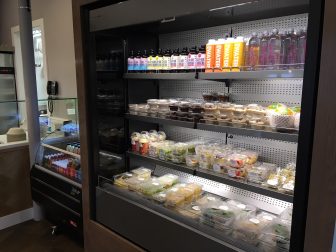 “It was good,” Williams said of the hot drink. “I had never even heard of oat milk before and tried it this morning.”