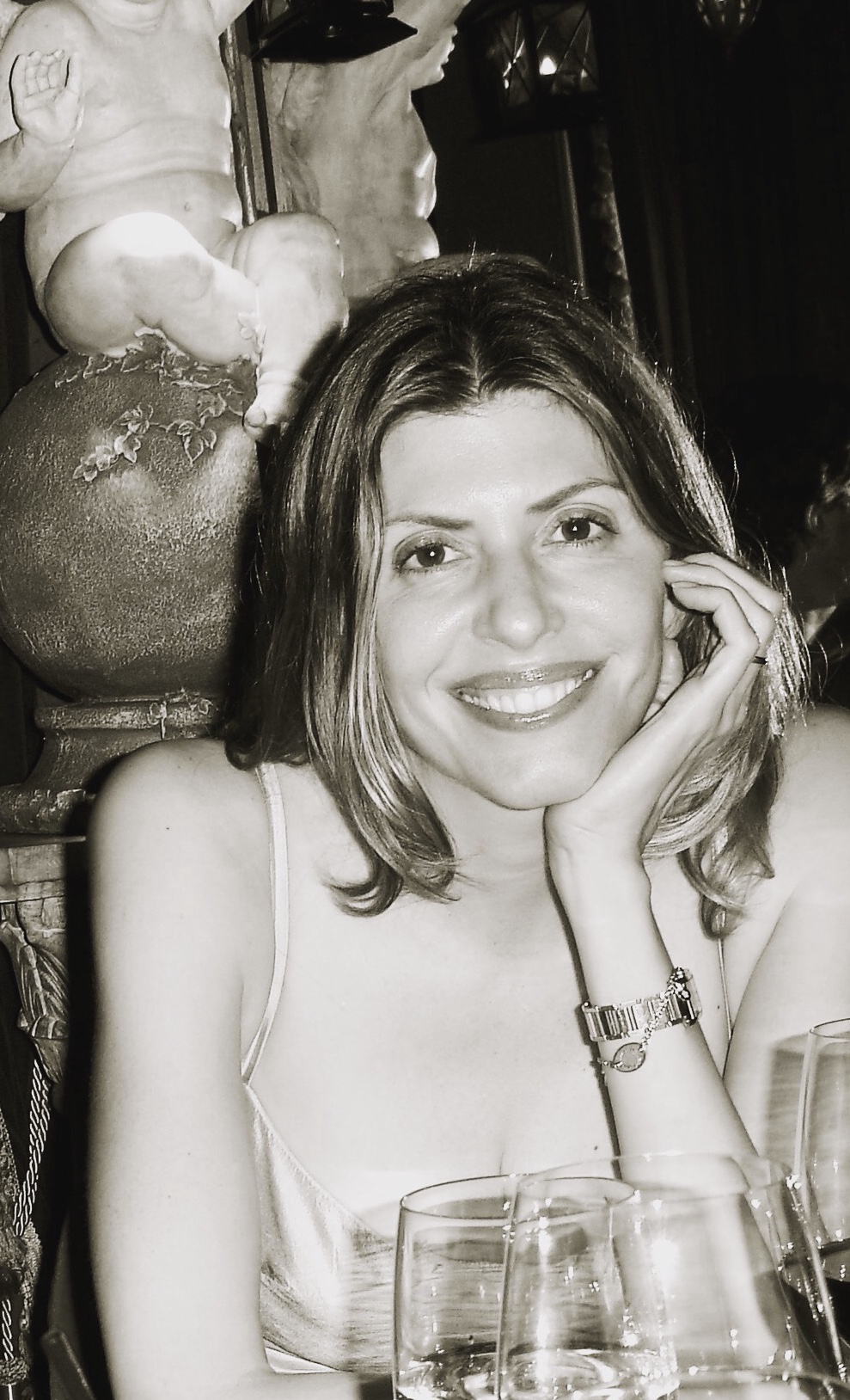 Responding to a young boy’s offer to create a Go Fund Me page in honor of Jennifer Dulos, her family and friends are asking that no such funds be established at this time, police said.

New Canaan Police Deputy Chief John DiFederico said in an email Thursday to media that the missing woman’s family and friends want no financial rewards set up in connection with the case.

A statement attributed to Carrie Luft described a 7-year-old Wethersfield boy’s offer to put his savings toward a reward to help find Dulos.

“His selflessness and generosity have touched our hearts,” the statement said, adding a Biblical reference, “A little child shall lead them.”

“The impact of Jennifer’s disappearance on her five young children, family, and friends is affecting many people in similar ways,” Luft continued in the statement. “We urge this young man to keep his savings, but we honor his impulse. This is about more than a reward—it is a call to do something.”

Police are best equipped to search for her, Luft said.

“Citizens can help most by providing information. Please, if you have any knowledge about Jennifer’s disappearance or her whereabouts, email the New Canaan Police Department’s dedicated tip line at FindJenniferDulos@newcanaanct.gov or call 203-594-3544. Follow this young man’s lead and take action. Thank you.”

New Canaan Police Lt. Jason Ferraro said Wednesday that authorities had received nearly 500 tips from across the nation and even Australia, and that a call for video surveillance to be shared with police led to 80 videos being shared. On Wednesday, members of the Connecticut State Police Dive Team searched a body of water in Avon, Ferraro said, and state police also were searching for evidence related to Dulos’s disappearance with the Materials Innovation and Recycling Authority in Hartford.