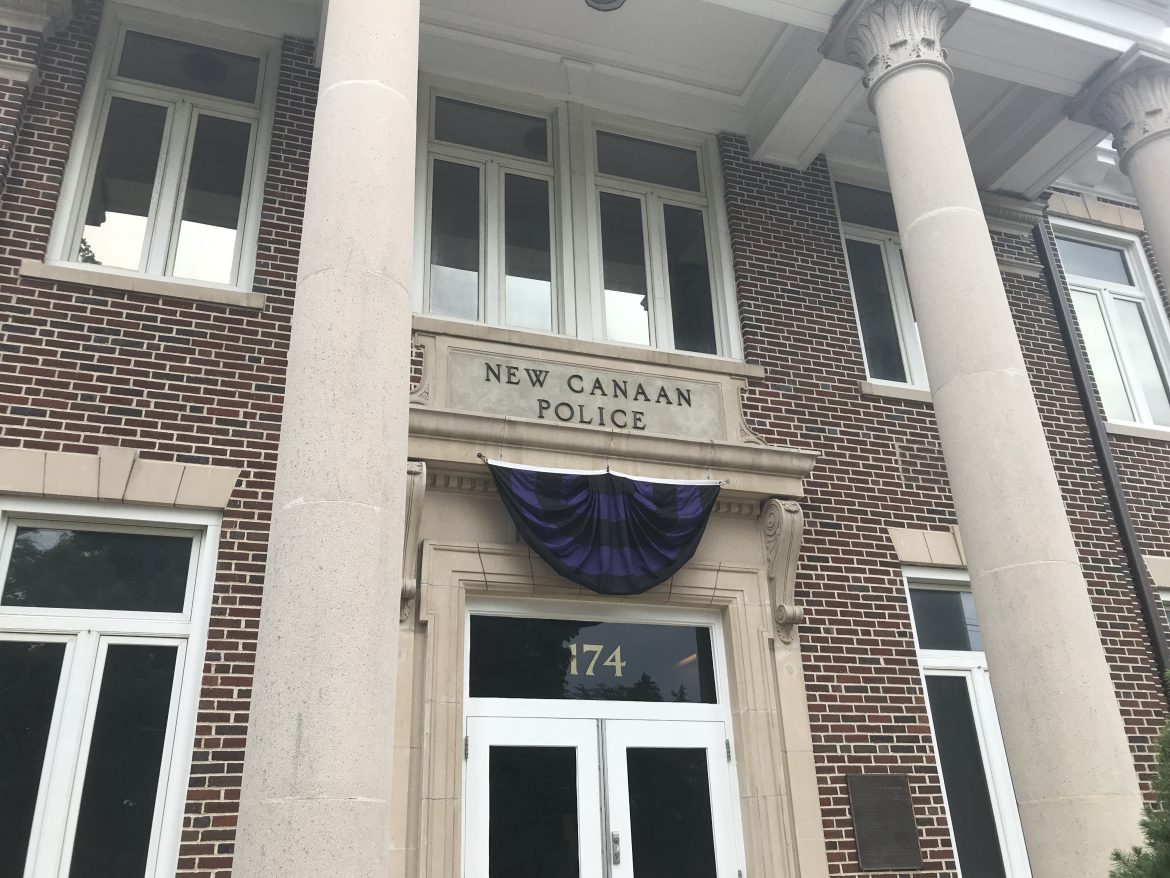 Police on Monday afternoon charged a 16-year-old male with breach of peace following a report that he had threatened fellow New Canaan High School students.

At about 12:45 p.m. on Jan. 13, the New Canaan Police Department school resource officer took a complaint regarding a threat made by the teen that had been directed at other students, according to a police report.

The threat “implied harm would come to other students at NCHS,” the report said.

Following an investigation by the SRO and youth sergeant, police cited the teen for the misdemeanor-level offense, it said.

It isn’t clear what the threat entailed. Police said they would release no further information. They withheld the teen’s name because of his age.