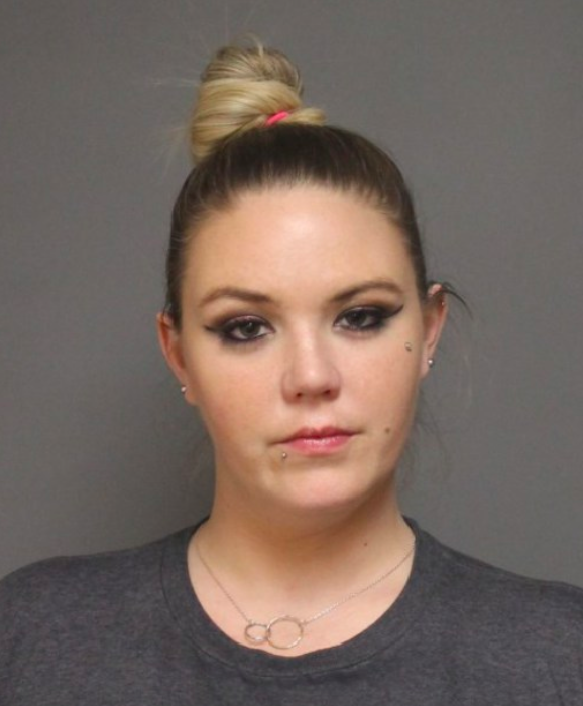 Fairfield police on Tuesday arrested a 31-year-old New Canaan woman by warrant and charged her with five counts of animal cruelty, two months after finding the remains of dogs in crates inside the Fairfield home where she had been residing.

Heidi Lueders, now of Marshall Ridge Road, additionally was charged with first-degree criminal damage to a landlord’s property by a tenant, according to a press release issued by Fairfield Police Capt. Robert Kalamaras.

Police launched an investigation on the afternoon of Nov. 14 after responding to a report of animal cruelty at 37 Prince St. in Fairfield. There, officers found “several animal carcasses, which are believed to be canine remains, in crates within the residence,” Kalmaras said in the release.

“Fairfield Animal Control Officers and Detectives responded to the house to further investigate. The remains were removed after a search warrant for the residence was conducted.”

Lueders had served for years as president of Bully Breed Rescue, a dog rescue nonprofit organization focused on pit bulls.

Police completed an arrest warrant application Nov. 29 and it was signed by a judge from state Superior Court in Bridgeport, with bond set at $50,000. The warrant was not immediately served, as detectives in the Fairfield Police Department coordinated the terms of Lueders’s surrender, according to Kalamaras.

She turned herself in Jan. 15, he said, and was released on bond with a court date of Jan. 29.

“It is with great sadness that we confirm all five dogs on Prince Street were dogs of Bully Breed Rescue, Inc. under the care of President Heidi Lueders,” the statement said. “Over the last 7 months, Ms. Lueders had previously communicated to members and volunteers that she had sent four of these dogs to a sanctuary and the fifth dog was in a foster which she was monitoring. None of these dogs were known to be within the residence of Prince Street.”

Her statement continued: “We will continue cooperating with the investigation and anything that is needed to help find justice for our dogs. We, like everyone in this community, share in your grief and shock. Our focus now is continuing to ensure the safety and health of the dogs in our rescue and protecting all of the volunteers and adopters who graciously donated their time to a cause we all believe in.”

The status of Bully Breed Rescue is unclear. The organization’s website appears to have come down.

Bully Breed has held adoption events in New Canaan, and many town residents have found dogs through it. Its secretary is listed as Peggy Lueders, according to a 2016 tax return. That year, the organization took in about $67,000 in contributions, gifts and grants, the 990 form said. Heidi Leuders was listed on the IRS form as working 60 hours per week.