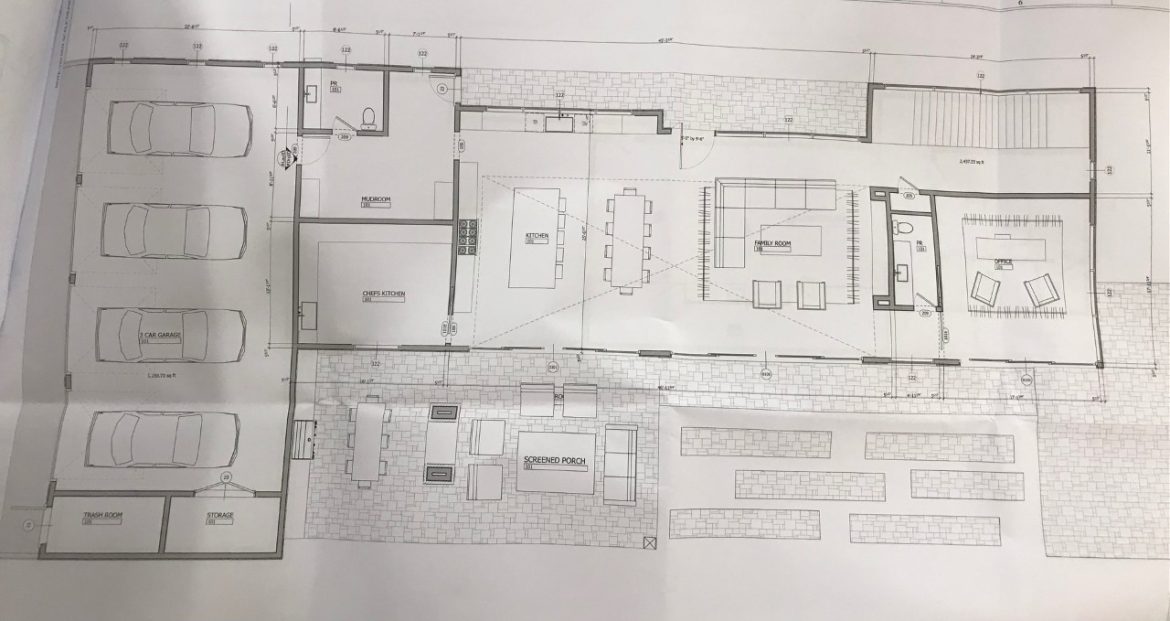 The approximately 5,450-square-foot home planned for 274 Country Club Road will include seven bathrooms and a finished basement, as well as an attached four-car garage, according to a building permit application.

It will cost about $1.5 million to build, the application said.

The contractor on the job will be Coastal Luxury Homes, the architect Tanner White Architects, both of Westport, it said.