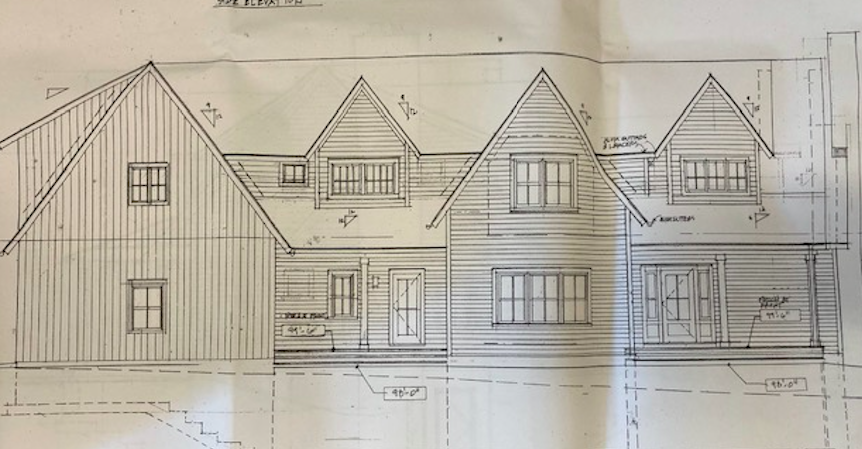 A new 1.5-story single-family home is planned for a lot on Hawks Hill Road where a 1952 Cape used to stand, according to documents on file with the New Canaan Building Department.

The 1.02-acre property had been purchased for $261,000 in January, tax records show. A demolition permit for the Cape that stood there was issued in May.