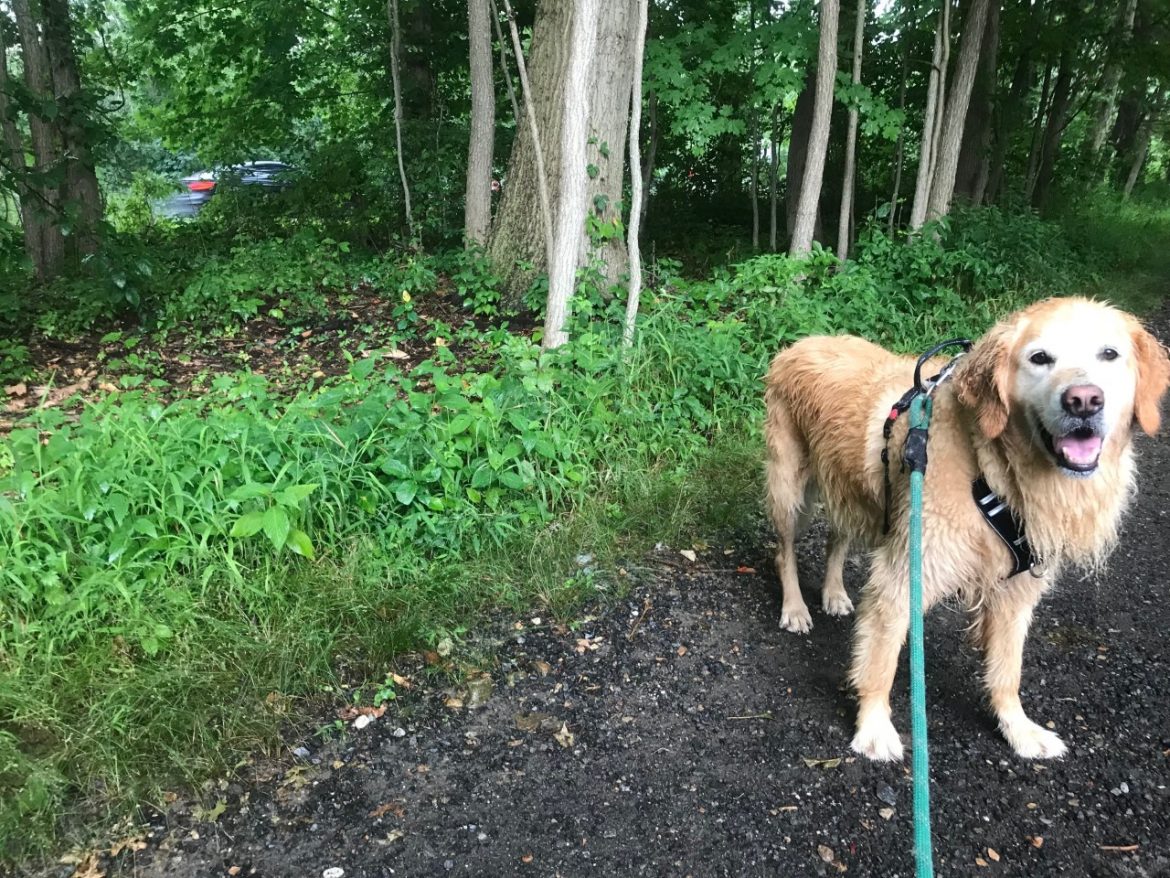 Officials say they’re looking at ways the town might partner with nonprofit agencies to reduce the noise along the southernmost trails at Waveny that run alongside the Merritt Parkway.

Parks & Recreation Commissioner Keith Richey during the appointed body’s July 13 meeting said he walks that stretch of trail often “and it’s so noisy.”

“Is there anything we can do like a bulldozer pushing earth up to create like a little embankment, or plant a bunch of spruces or do something?” Richey said during the Commission’s regular meeting, held at Lapham Community Center.

During the update, she cited the Merritt Parkway trail and said “the town removed the really ugly chain link fence this year, which has improved the visuals down there so it looks beautiful.”

In response to Rickey’s question, Knowles and Parks & Recreation Director John Howe said several officials from the town, WPC and Merritt Parkway Conservancy had been out looking the area that very day.

The group was “trying to figure out who and how” to address the noise issue, Knowles said. The state Department of Transportation has a right-of-way that runs 90 feet from the center of the parkway, she said.

“I don’t know how far that comes in, but pretty close to the trails, so it will be a collaboration when we do that,” Knowles said. “But we had a nice starter meeting today.”

The next step is for the two nonprofit organizations to work together with the town and then approach the DOT with a proposal, she said.