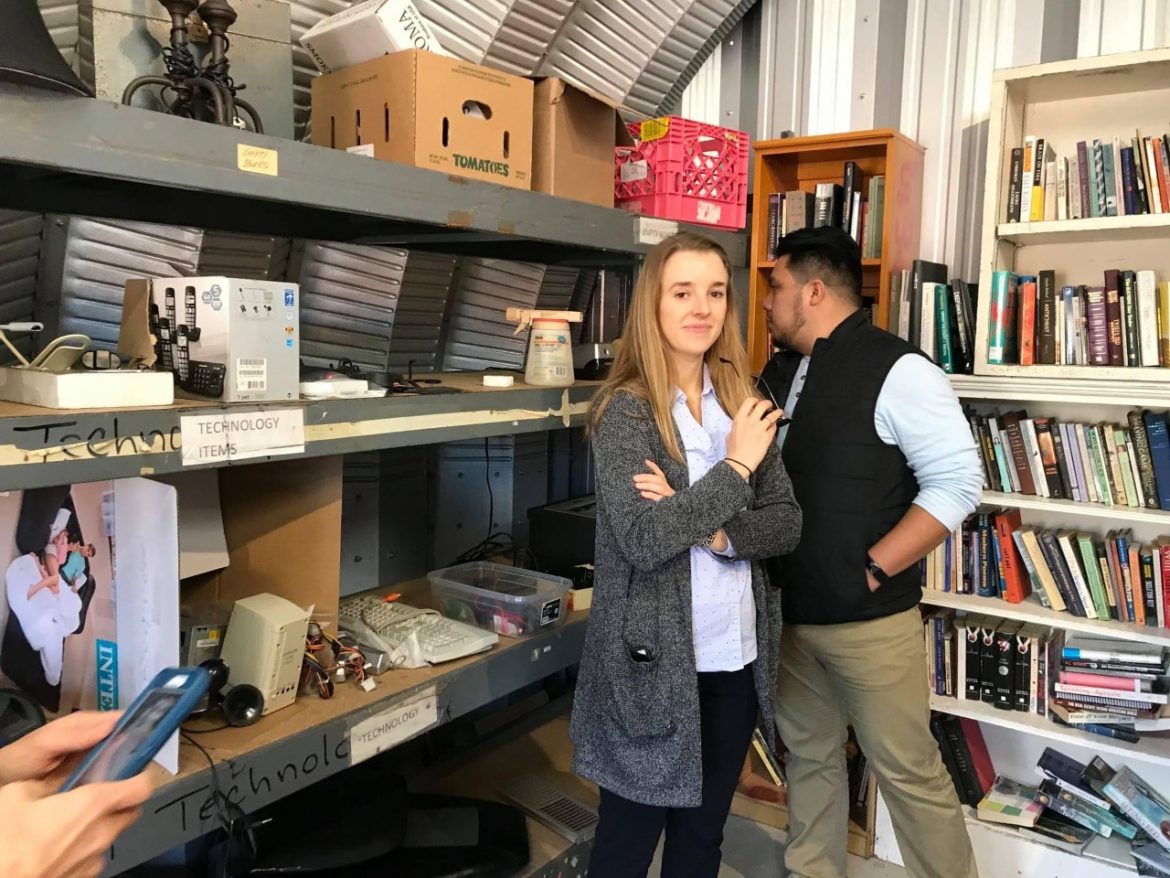 Longstanding plans to install a volunteer-run “swap shop” at the Transfer Station are on hold pending a separate capital project at the site for a storage family for road salt, officials say. 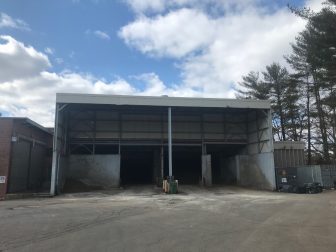 The fiscal year 2023 budget now under discussion includes $50,000 for a site and construction study of a planned “salt dome” at the Transfer Station, officials said during the Feb. 17 meeting of the New Canaan Conservation Commission.

Pegged at $500,000 last year, the construction costs may well have increased since that time, Commission Chair Chris Schipper said during the group’s meeting, held at Town Hall and via videoconference.

Effortrs to put in a swap shop based on Darien’s successful model are “getting harder,” Schipper said.

“Until they get the salt cellar, we’re not going to get anything,” he said.

Planet New Canaan President Robin Bates Mason, a guest at the meeting, said the word from Department of Public Works is that “space is an issue” at the Transfer Station.

“Once the budget season is over, [we can] try to get back on that,” Bates Mason said of the swap shop efforts.

Early plans for a swap shop call for covered and outdoor areas where permit-holders for the Transfer Station could leave or pick up select items— books, toys, stuffed animals, electronics, prints, sports equipment, vases and dishes to bicycles, chairs and other small furniture—for free.

Public Works officials have said in the past that the area immediately to the right for visitors to the dump would be a good location for it, though the wider layout of the Transfer Station itself—with a new scale house, plans for the salt dome and open questions regarding an animal shelter—is now under consideration.

According to Bates-Mason, one concept for the salt dome itself is to install it near Down River Road in order to help block the Transfer Station’s noise—such as large vehicles backing up—from residents of the area.

Schipper said the town also should be working toward a strategy to decrease its use of road salt, which may leech into the water supply. Commissioner Linda Andros said that road salt can destroy roadside weeds and pollinating plants in unwanted ways.