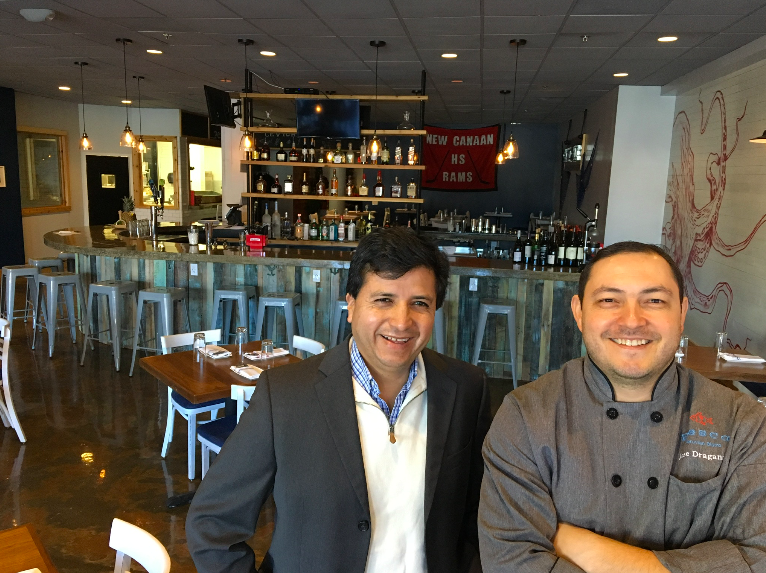 Pesca Peruvian Bistro co-owners Wilson Rodriguez and Jose Draganac inside the restaurant at 70 Main St. at the time it opened. Credit: Michael Dinan

Growing up on the Pacific Ocean in his native Peru, Jose Draganac ate a lot of fish. 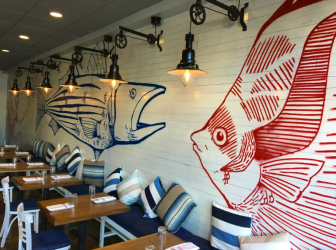 He began cooking at an early age and honed his skills, first at culinary school in Lima, studying under fellow countryman and celebrated chef Gastón Arcurio, then working for 15 years at home and in the United States, most recently with the Z Hospitality, a group of area restaurants that includes Solé, Mediterraneo and Terra.

There, he connected restaurateur Wilson Rodriguez—part of a group that had opened Costa Brava in Norwalk and Macarena Tapas in Stamford—and the pair decided to realize a shared vision in opening Draganac’s own place. 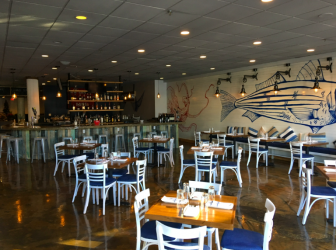 “It’s always on the back burner,” Draganac said Monday from the dining floor of Pesca Peruvian Bistro at 70 Main St. “As a chef, you want to do your own thing. It’s a passion that you have and something that you have to get the right time, the right partner, the right people to get together to make something successful.”

Since soft-opening last month, Draganac and Rodriguez—residents of Stamford and Norwalk, respectively—say the response to Pesca has been “amazing.” 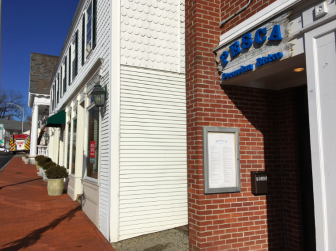 “People have responded so well, and they have been supporting us,” Rodriguez said.

Located in the former Plum Tree space and accessible from Main Street by stairs or elevator, the 110-seat restaurant features an outdoor dining area for warmer months and its menu is “mostly seafood,” Draganac said, with “a touch of a modern twist to traditional Peruvian dishes.” 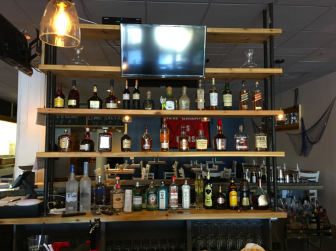 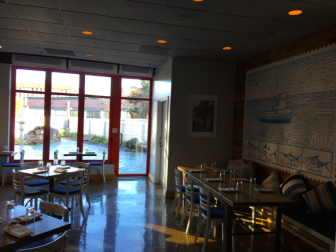 Noting that ‘pesca’ means fishing, Rodriguez said, “Peruvian cuisine is all about fish.”

“Mostly, where he [Draganac] comes from, is all about fish,” he said. “So, we decided that fish is our passion. We love fish, and this is what was missing in New Canaan.”