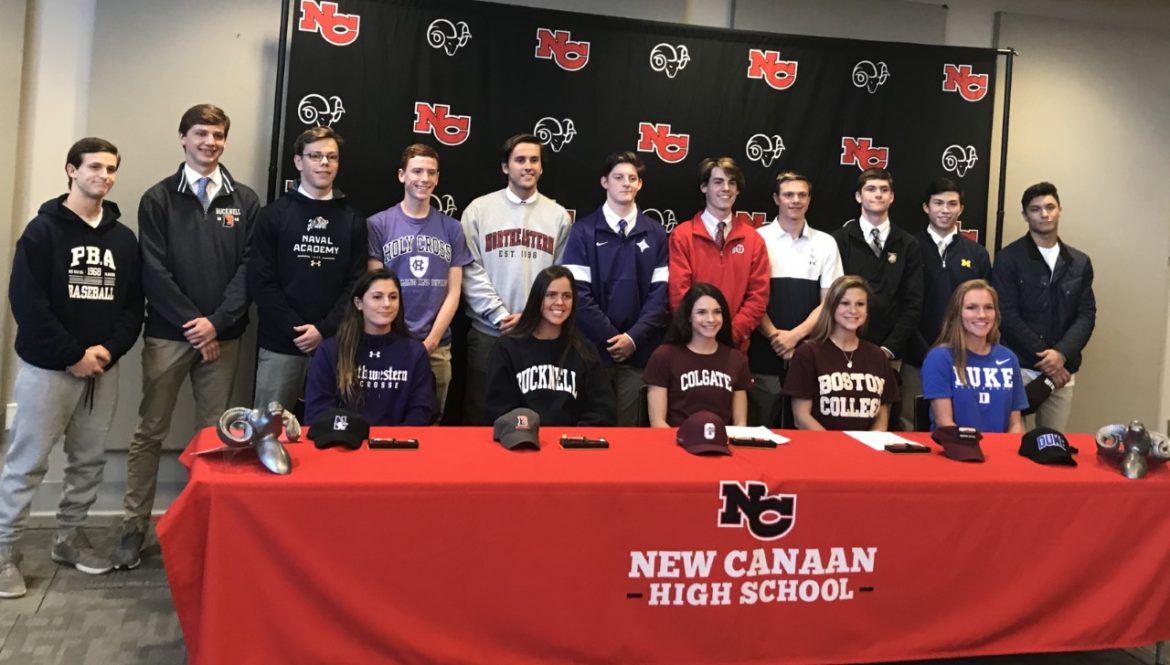 The photos below are from a signing ceremony overseen by NCHS Athletic Director Jay Egan, held in the Wagner Room.

We also asked the student-athletes why they chose their future schools, and put their responses next to photos: 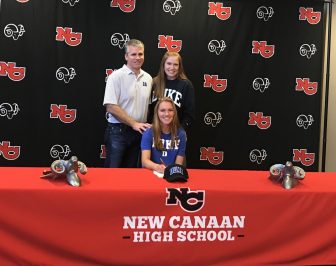 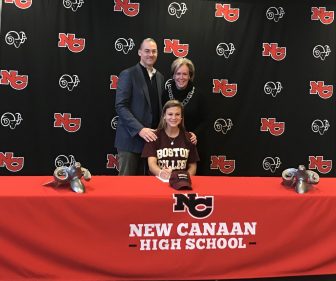 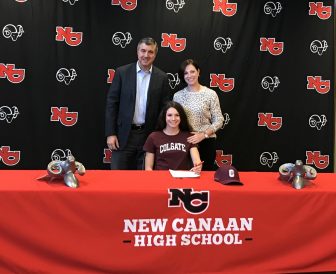 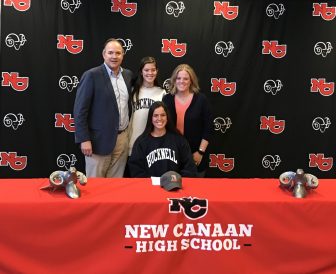 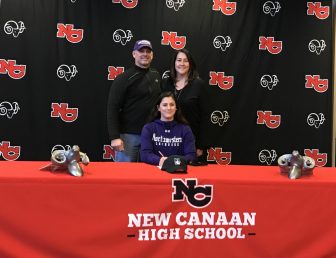 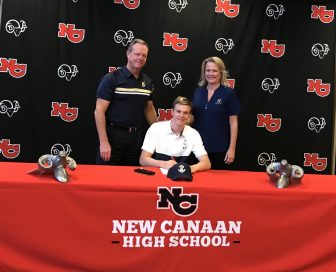 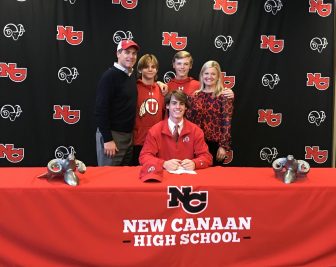 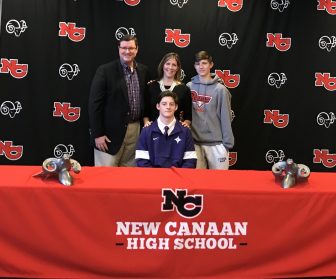 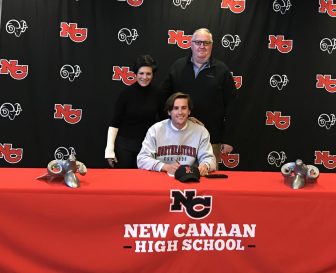 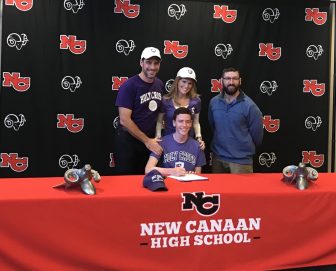 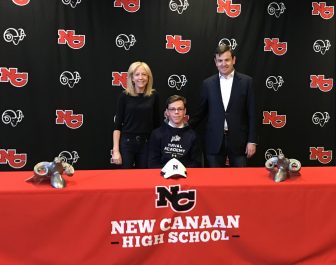 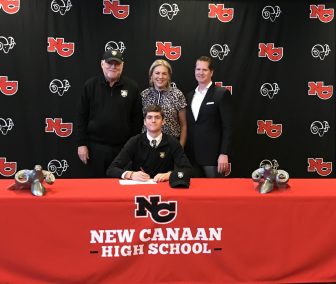 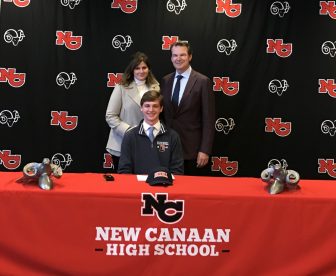 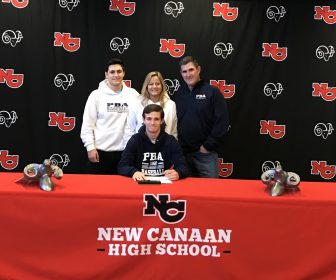 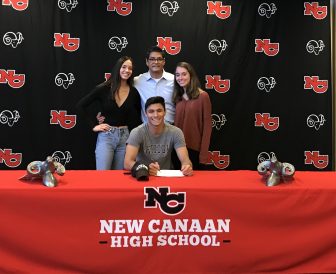 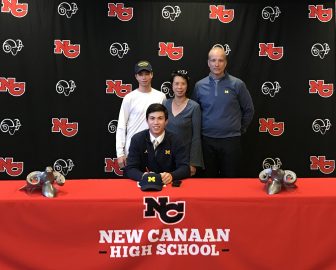