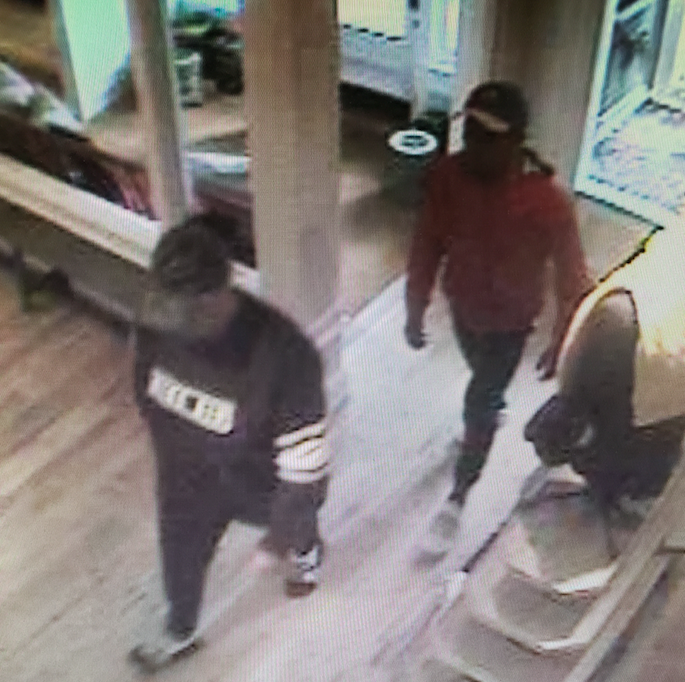 Police say they have identified at least some of those involved in a run of thefts from the Ralph Lauren store on Elm Street this fall and are preparing to make arrests.

Investigators “are doing a great job with identifying the people, and we’re getting the warrants written as we speak,” according to Police Deputy Chief John DiFederico.

“So they are doing a great job with it,” DiFederico said during the Nov. 20 meeting of the Police Commission, held at department headquarters.

The comments came in response to a question about an increase in the number of “community liaison” incidents recorded by NCPD, up to 23 in October from zero the prior month.

DiFederico said that he put in place a system where police were interacting with business owners downtown following the thefts from the Elm Sreet high-end clothing store.

Shoplifters hit Ralph Lauren three times in October, stealing more than $8,000 in merchandise from the store, and then were confronted by an off-duty police officer during a fourth attempt that ended in a chase downtown and car crash, with the criminals fleeing on foot.

“We wanted to have the officers start doing that bit of walking and going in and meeting with the business owners and so the this is how we are tracking it,” DiFederico said, referring to the “community liaison” incidents listed in the NCPD monthly statistics. “I told them to call out and log it like that so have some way to track it.”

Police Chief Leon Krolikowski said the investigation into the criminals developed into a “multi-state” effort.

“One person had been hitting multiple states and all are going to get warrants in New Hampshire and Massachusetts,” Krolikowski said.

New Canaan Police have taken a lead in the case, officials said.