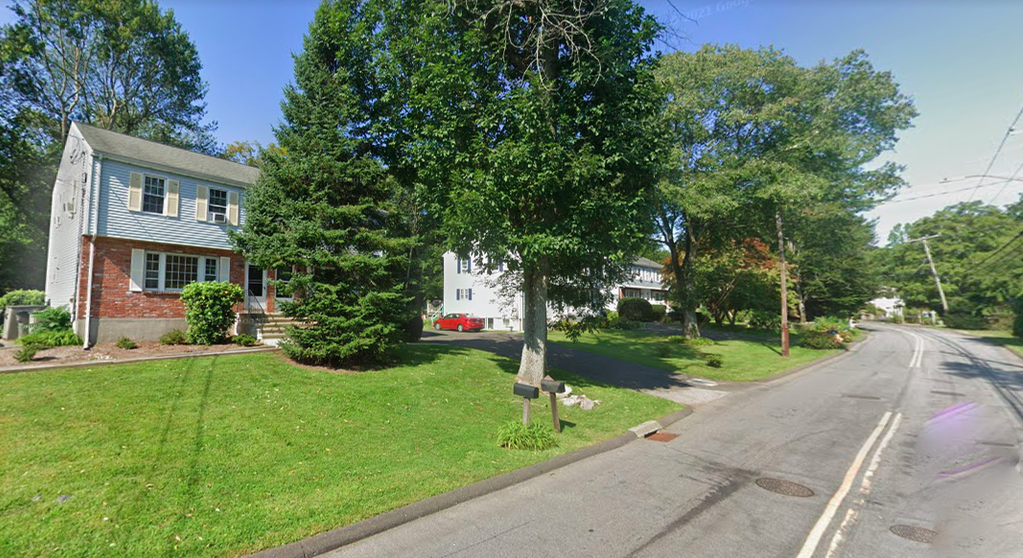 The Planning & Zoning Commission this week signed off on plans to install sidewalks in four areas near downtown New Canaan.

In addition to previously discussed sidewalks on Route 106 starting at Park Street and connecting first to Bristow Bird Sanctuary and then to Gower Road, as well as Lakeview Avenue between Millport Avenue and Main Street, public works officials say they’re planning to put in a sidewalk along a lengthy stretch of Parade Hill Road.

The approximately 1,650-foot sidewalk on Parade Hill would run from the area of the wildflower fields at Route 123 up to the northern end of Rural Drive, Public Works Director told P&Z during its regular meeting Tuesday night. It will run on the south and west sides of Parade Hill Road, Mann said.

Mann in seeking P&Z’s approval for the sidewalk installations as per Section 8-24 of the Connecticut General Statutes—a state law that requires the Commission’s support when altering or disposing of public assets, including the narrowing or widening of roadways—noted that a document that guides development in New Canaan calls for the expansion of the “sidewalk network in and near downtown.”

With sidewalk installations done since the last major update to the Plan of Conservation and Development in 2014, the town is about 70% to 75% toward the goals spelled out at that time, Mann said.

A final stretch of Parade Hill Road, from the northern end of Rural Drive up to Oenoke Ridge—a narrow, twisting part of the road that abuts a cemetery for part of it—is “much more difficult to construct” and the town will look to do that stretch in the future, Mann said.

Commissioners asked Mann whether the two sidewalk installations planned for Old Stamford Road connect to each other (yes, though the stretch that will run past the curve in the road may take more time for the state to approve), what is the process for communicating with affected neighbors (typically they bring the sidewalk proposals to the town through a petition, and in any case once a survey is done they’re all contacted to get their comments), where the town is in that process now (P&Z’s approval kickstarts it), what materials are used for the sidewalks (concrete with either granite curbing or bituminous curb if there’s a grass verge), whether the town gets feedback on the sharp granite curbing (primarily for downtown sidewalks, though snowplows take off the edges in winter) and how mature roadside trees are addressed during sidewalk installations (there’s a number of steps once a survey is done, including bringing in the tree warden to determine a tree’s health, and if a tree is removed there’s another one replanted in the area). Mann said it’s unclear which side of Route 106 the state will want the sidewalk connecting Bristow to Gower.